This year will be Sam’s third year of being involved in and around the First Team setup having made his first Tigers appearance in a victory over Wigan in 2020.

The young prop has been a consistently high performer for the Academy side over the last few years, making big carries alongside his deft skills with the ball.

Last year Hall represented the Fords on three occasions and after committing to the Tigers with a new deal, the 19-year-old will be eager to add more appearances to that tally.

Head Coach Lee Radford has commented on his desire to mould Hall into a real force through the middle as a ball playing forward, so keep an eye out for this youngster this season! 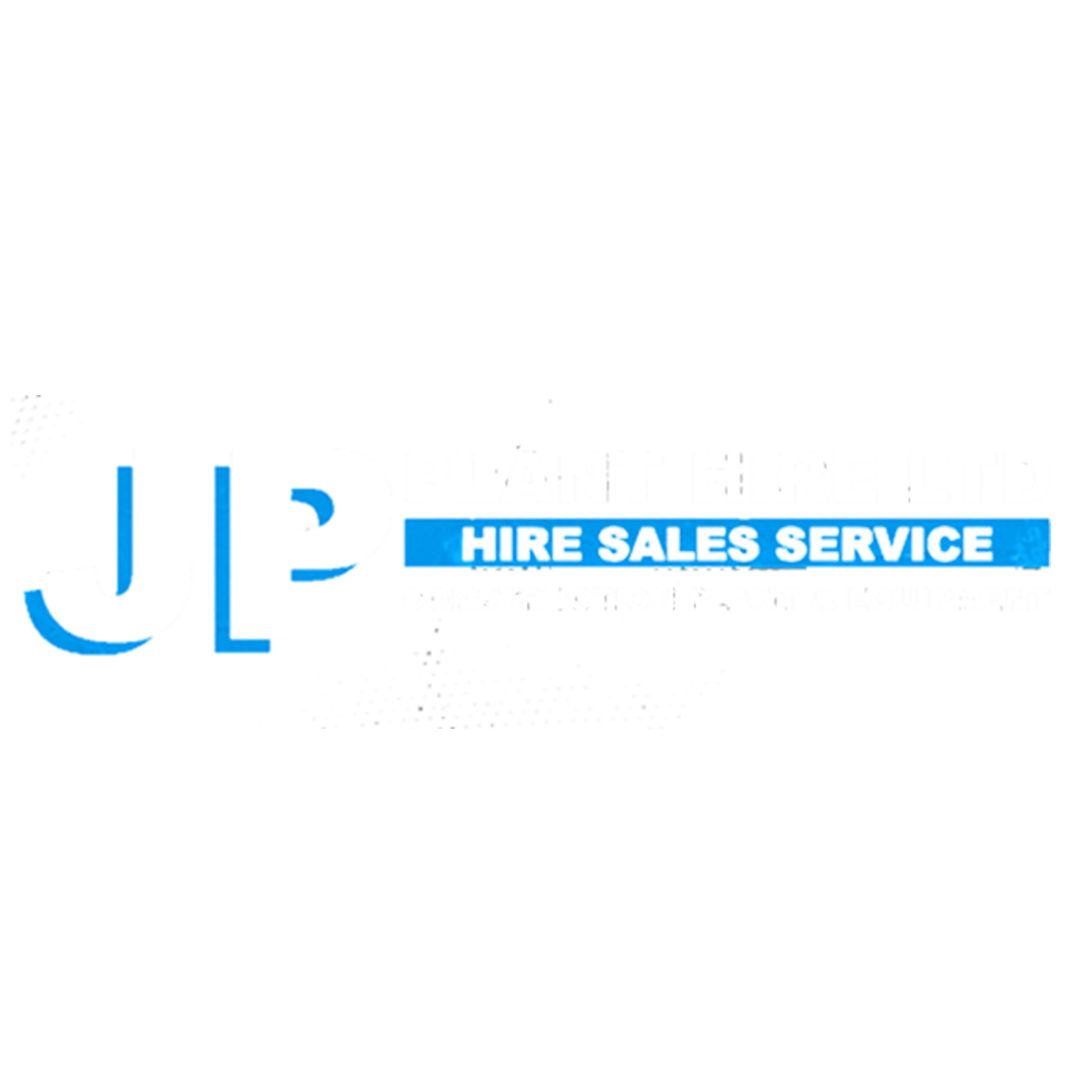