George Griffin is a tough and uncompromising forward who is very much at home as he goes into his third season with the Tigers in 2022.

The versatile forward began his journey with rugby as a union player in Oxford and then moved to rugby league alongside his brothers Josh and Darrell. George joined local to Cas side Stanley Rangers and clearly impressed by earning Scholarship and Academy deals with Wakefield.

The Tigers' #15 then spent a year in Canberra, Australia, playing for Queanbeyan Kangaroos, before moving back to the UK to play for Hull Kingston Rovers where he made his Super League debut, and then a year London Broncos before settling at Salford Red Devils.

During his time in Greater Manchester, George was part of their Million Pound Game-winning side in 2016 who just escaped relegation, to then making the Red Devils' first Grand Final at Old Trafford in 2019.

2020 saw Griffin join Castleford Tigers and he has been a big part of the squad ever since. With his workman-like performances in the middle seeing him named frequently as a starting forward in both 2020 and 2021 - including starting prop in the Challenge Cup Final.

As part of an exciting pack of forwards, Griffin will be one to watch in the #NewCasEra. 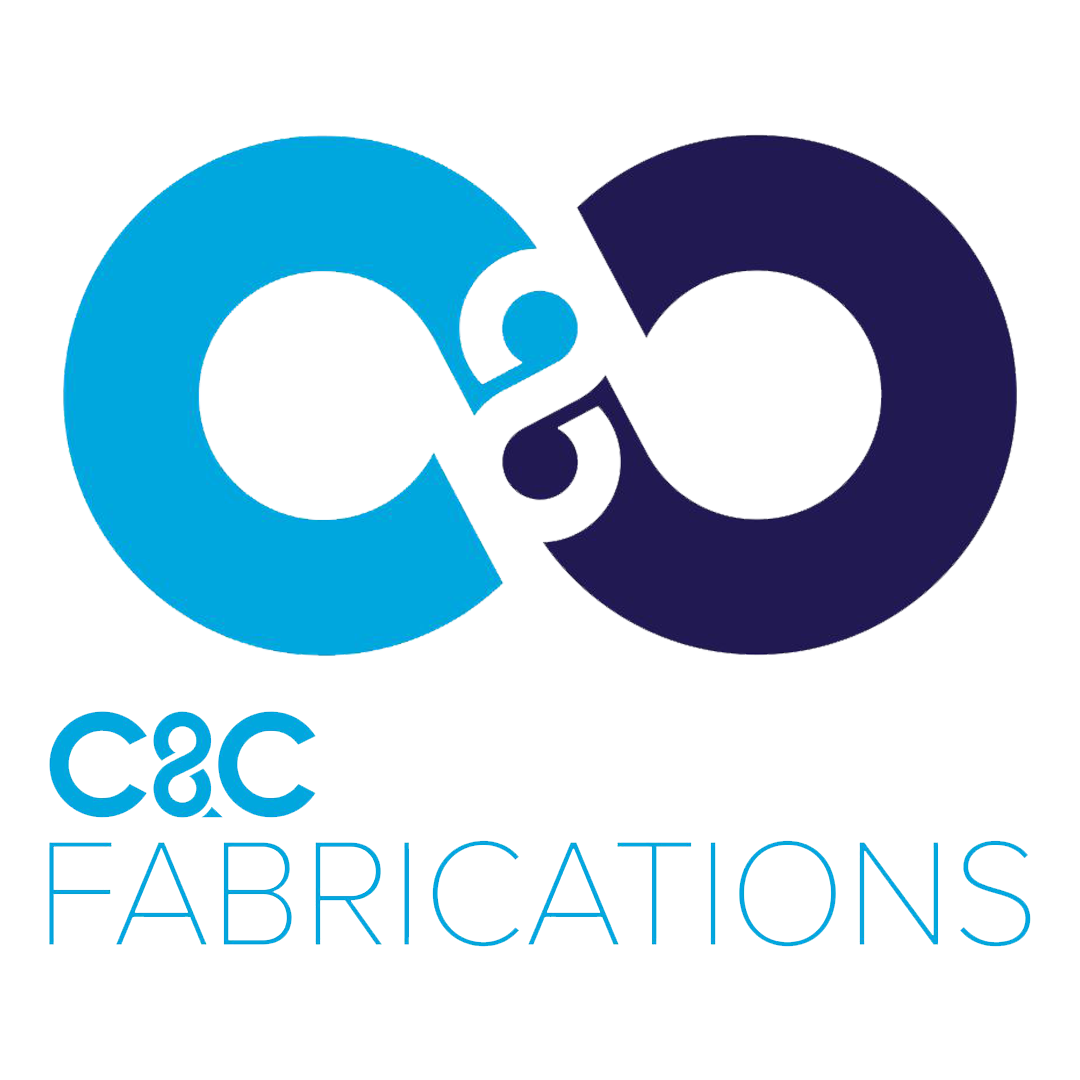