Faulkner returns to the Tigresses after World Cup adventure

Matty Faulkner returned to Wheldon Road this week after being part of the England Women coaching set up as their performance analyst. 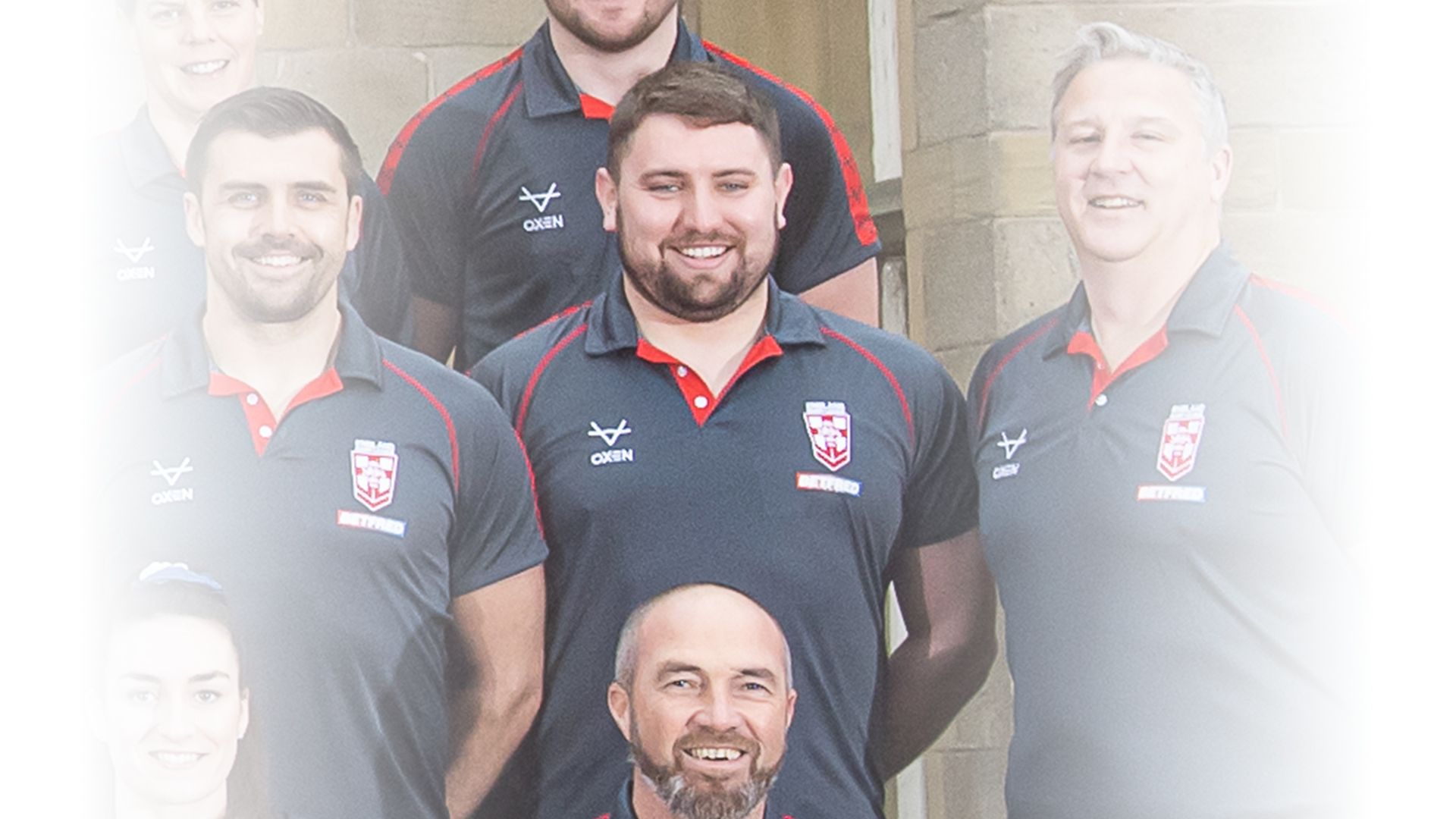 Matty Faulkner returned to Wheldon Road this week after being part of the England Women coaching set up as their performance analyst.

It was disappointment in the Semi-Final for England Women who fell just short against the Kiwi’s, but Castleford Tigers Women’s Head Coach Matty Faulkner believes that it can only be good for the game in this country.

Watch the full interview below!

“I think what the girls have achieved over the last few weeks, and the last few years has been massive. It was to fall short in that game, but the performances in the early stages they showed what they could do. When you look back, what they have done for the Women’s and girls' game in the country it’s massive and will only go from strength to strength.”

The experience of being a performance analyst on an international level is one that Matty has taken a lot from, particular points that he will implement in his role as the Tigresses Head Coach. Working in a different role and seeing a different side to the game can only mean good things for the Women’s set up at The Jungle.

“It’s been a great opportunity working with a different group of people, Everybody has their strengths and if you can try and learn off different people at different clubs it’s only going to make Castleford Tigers stronger. We had a really good group of people at England and that always makes it better when you do what you do with good people.”

Now Matty is back, his focus turns to 2023 with the Tigresses, and wants to build on staving off relegation last season, and is keen to see new faces at training and a new breed of talent coming through to improve the squad ahead of the Super League 2 season.

“We want more, and we want to build on what we did last year. As a Super League club, we need to be looking at how we can support England and finding the right player to be able to play in these World Cups. The 24 picked for the World Cup were outstanding, but we want to be able to have more to pick from, more games that will put these girls under pressure. When it comes to these semi finals we want to be better prepared. We want to get to the finals and start winning World Cups which is what we want to do as a country. I think we do that by starting from the bottom and producing more quality.”

“We’ve put out things recently about trials, we’re just for the date to be signed off. We’ll look to bring all the girls back in December to touch base and do some pre-season testing with pre-season set to start in January.”

If you would like to register your interest in joining the Castleford Tigers Women’s Squad email mattyfaulkner@castigers.com.