Wallis moves up to First Team

After impressing in the Reserves, powerful outside back Elliot Wallis is now part of the Fords’ First Team for the 2023 season! 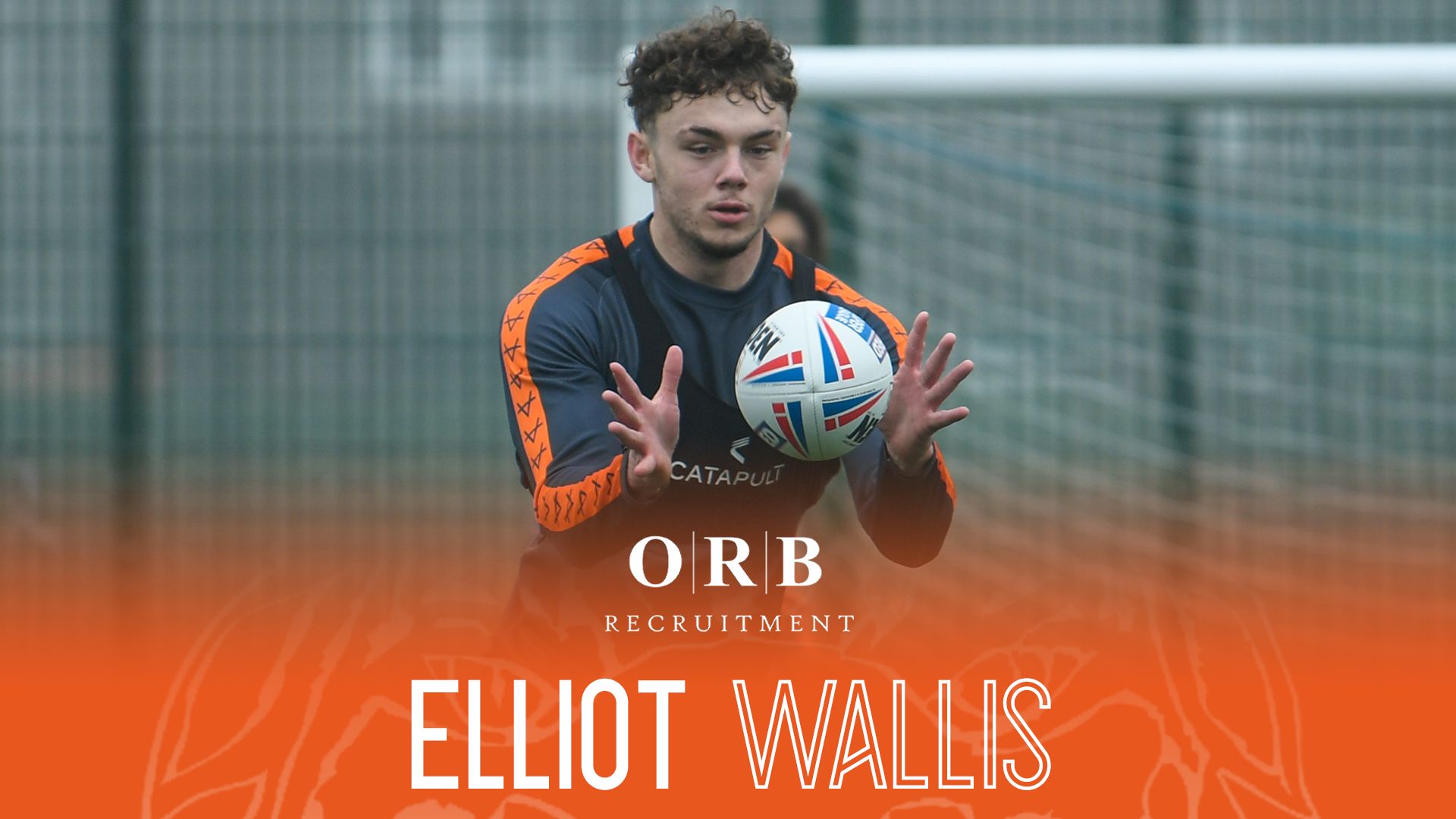 After impressing in the Reserves side for Castleford Tigers in 2022, powerful outside back Elliot Wallis is now part of the Fords’ First Team for the 2023 season with the club holding an option for 2024.

Full of explosive power and pace, the 22-year-old adds more options to Lee Radford’s edges and will be able to continue his development with the Tigers since joining our Reserves programme in 2022. 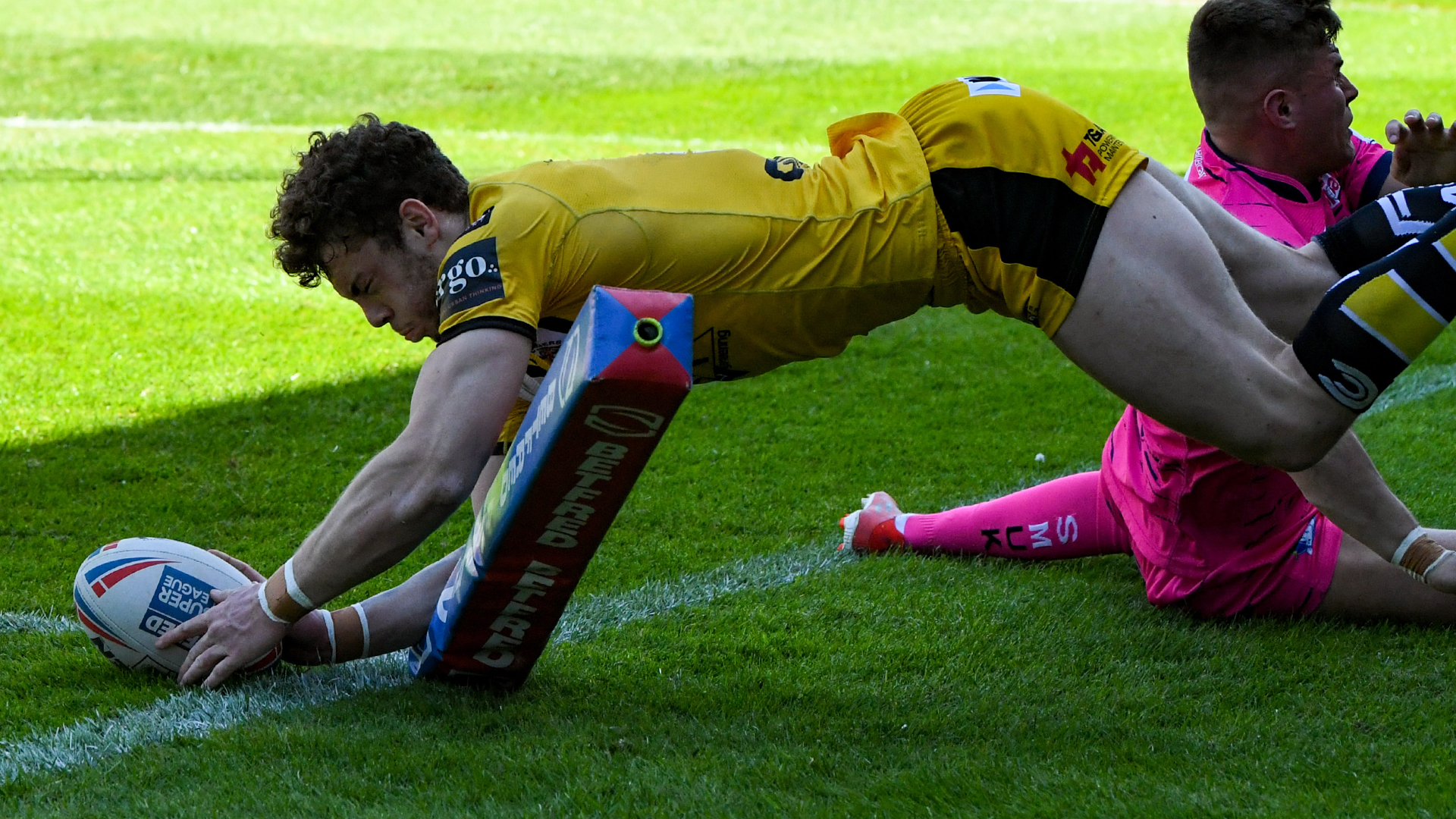 Wallis’ league journey begins through community clubs Skirlaugh Bulls & Bilton Sullys where he played his youth rugby before joining the then City of Hull Academy. At the age of just 17, he made his senior debut for Hull KR in the Challenge Cup in May 2018 and then made his maiden Super League appearance later that month too. Following loan spells with York City Knights & Bradford Bulls during his time at Hull KR, Wallis took a break from rugby league in 2021.

After having discussions with Castleford’s coaching staff the bulldozing winger came back to playing our sport for the Reserves this year and Wallis firmly expressed his gratitude.

“Having had that time away from rugby, I thought I wasn’t going to play again but it has been quite refreshing to come back and realise I can play at this level.

“If there wasn’t a Reserves system I might not be playing, or I’d be in a lower league perhaps a bit unnoticed, which at the moment I wouldn’t want. So, to step into the Reserves for a Super League club as good as Cas has given me the opportunity to show what I can do a bit more.

“I’m really looking forward to working with Rads (Lee Radford), he’s a Hull lad like me and I really get on with him.” 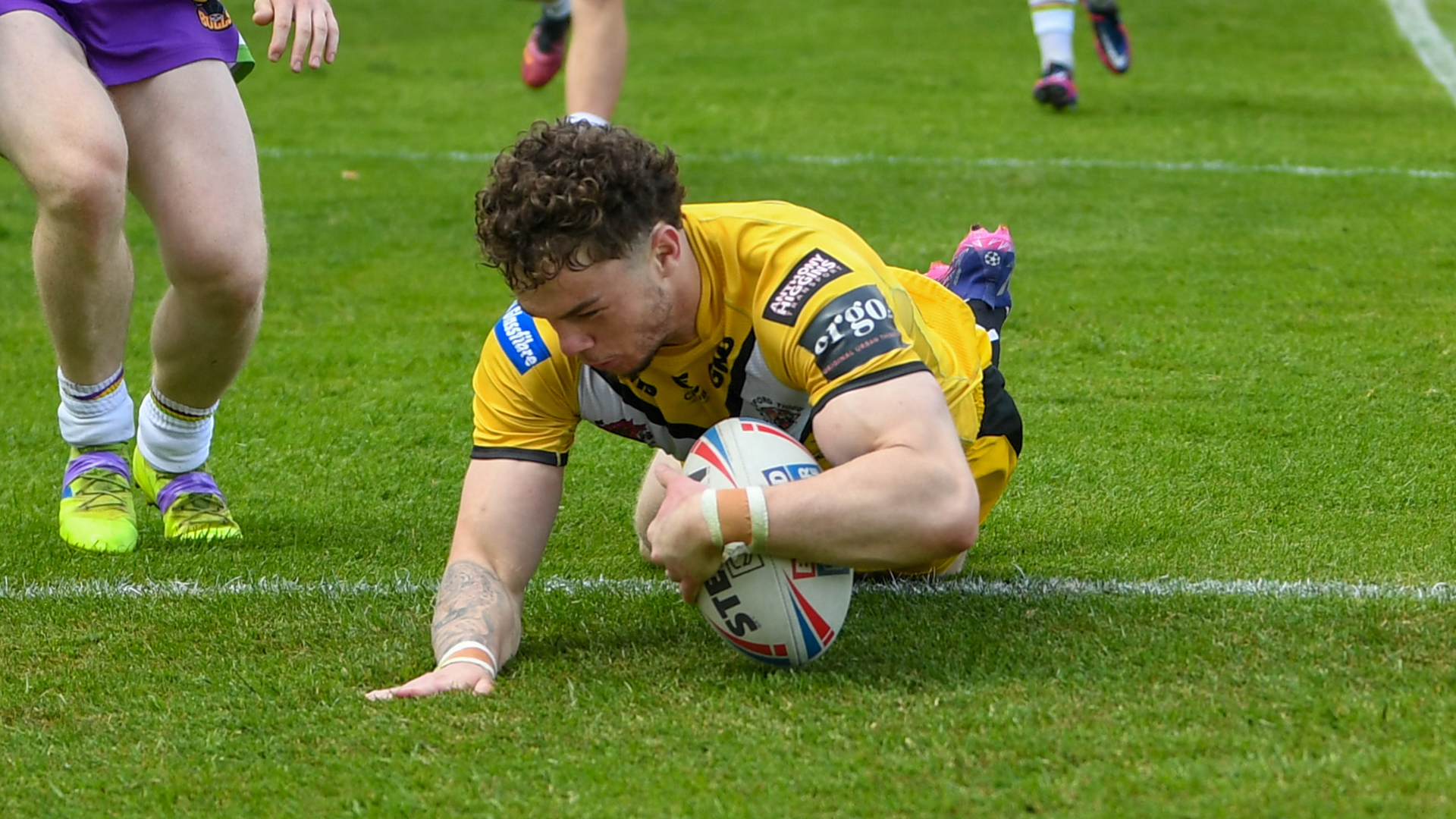 Now as part of the Tigers’ First Team for 2023, Wallis is keen to get more top-flight match minutes and put pressure on the senior wingmen.

“There is competition for the wing spots, but I’m willing to come and fight for it. I’m looking forward to learning more from Greg (Eden) and B (Bureta Faraimo), both have plenty of experience.”

Wallis through Castleford in 2022 has also had the opportunity to challenge himself with some League One games at the Midland Hurricanes, making three appearances and registering three tries. However, given that he has had a taste of Super League action earlier in his young career, Elliot is excited to work towards playing in the competition once again.

“To be honest with my debut maybe it came to me a bit too fast, I moved on after getting sent on loan and it didn’t go too well for me. I decided to take a bit of a break from it, but I played a bit with Coventry, linked up with Cas this year and played some games for Midlands.”

“There is competition for the wing spots, but I’m willing to come and fight for it..." - Elliot Wallis 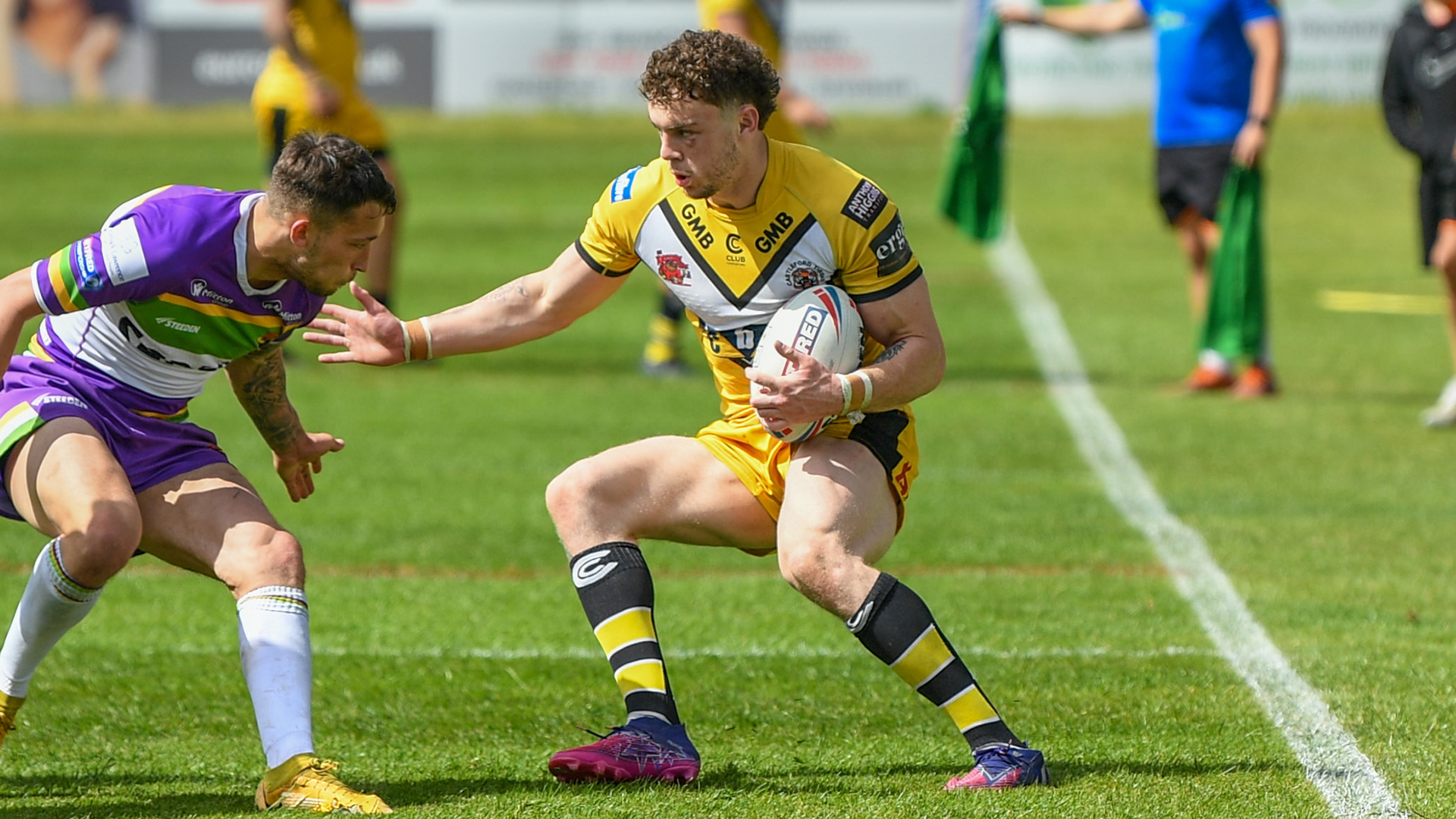 Head Coach of Castleford Tigers Lee Radford commented on Wallis being a part of his First Team squad for 2023 saying: “We gave Elliot a trial last season and his effort and attitude has been fantastic. Physically he ticks all the boxes that you would want from an outside back, so we will be working with him to develop his knowledge and his skill set. That is going to be our focus moving forward with him.

“For me, he was head and shoulders as one of our best Reserve team players in 2022. Elliot’s performances caught my eye, which earnt him this deal, and it is a great advertisement that here at Cas you can develop. For a kid to have time out of the game and come back, get an opportunity, and take it with both hands is a great promotion for the Reserve game.”

"Physically he ticks all the boxes that you would want from an outside back..." - Lee Radford

If you would like to support and sponsor Elliot for the 2023 season, then please email commercial@castigers.com for more information!