Castleford Tigers are delighted to confirm that prop forward Albert Vete has put pen to paper on a two-year contract with the club! 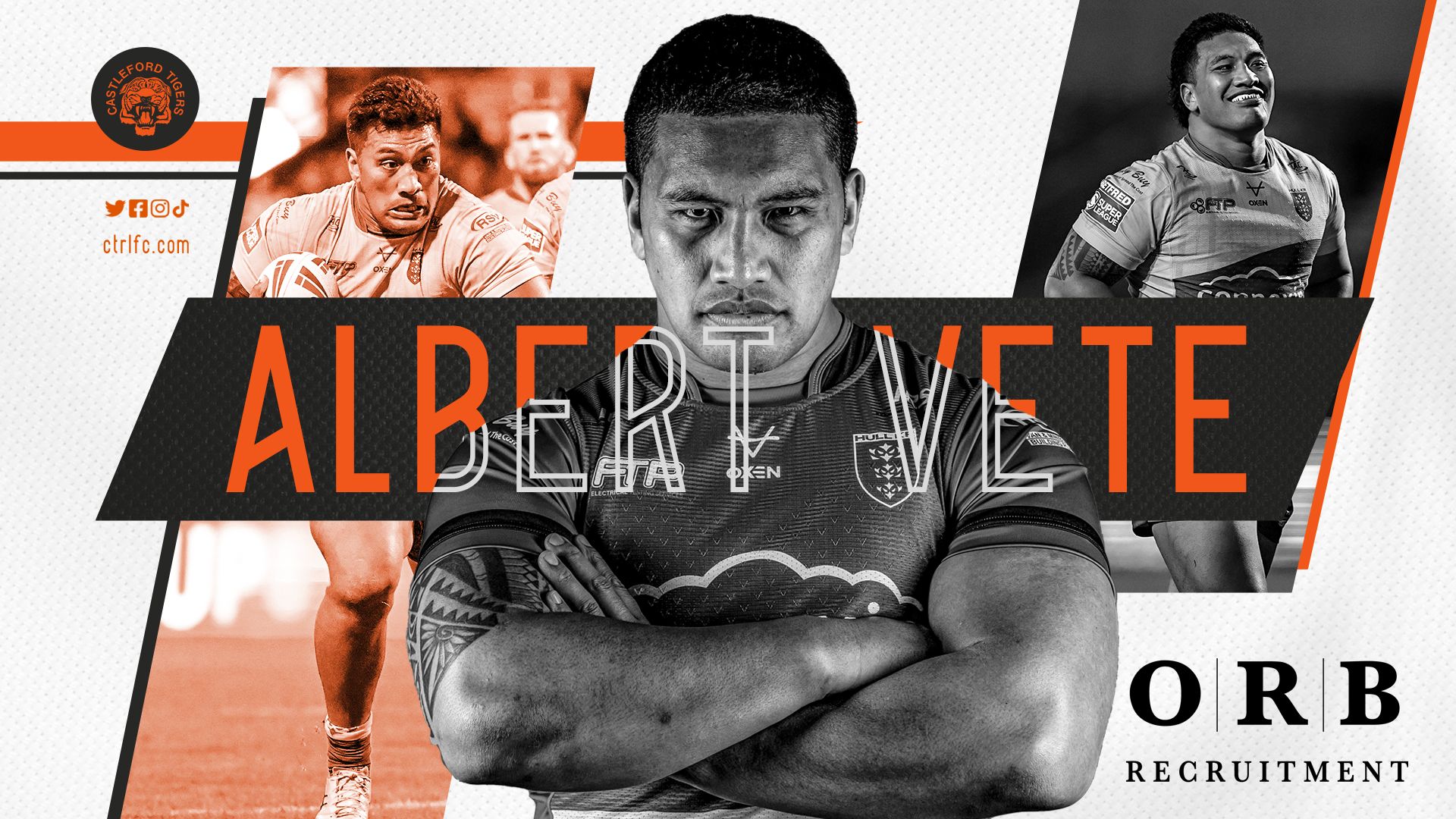 Castleford Tigers are delighted to confirm that prop forward Albert Vete has put pen to paper on a two-year contract with the club!

The 29-year-old makes the switch to The Mend-A-Hose Jungle with a wealth of playing experience on both sides of the world.

In 2023 Albert Vete will be proudly sponsored by INFOJAM who also sponsored the powerful prop during his time at Hull KR.

Vete began playing rugby union at a young age but made the switch to league when New Zealand Warriors came calling. The Tongan international represented the Warriors over four seasons before a two-year spell at Melbourne Storm and made the big decision to come over to the UK and Super League for the 2021 campaign. Hull KR was the forward’s destination where he had a successful first year with the Robins by playing a vital role in the club making it all the way to the play-off semi-finals.

When speaking to castlefordtigers.com about his move to the Fords, Vete began by explaining just how much he is relishing the thought of a fresh challenge at Wheldon Road.

“I’m pumped and I can’t wait to get started! I’ve already started talking to some of the boys and I’ve done a few training sessions with Mahe (Fonua) and Bureta (Faraimo) trying to keep each other accountable during the off-season.

“It’s a really good crew and it’s a good vibe at the moment. I’m really looking forward to meeting the rest of the boys and I know Radders (Lee Radford) has assembled a strong squad. I can’t wait to meet the staff and hit the ground running in November.” 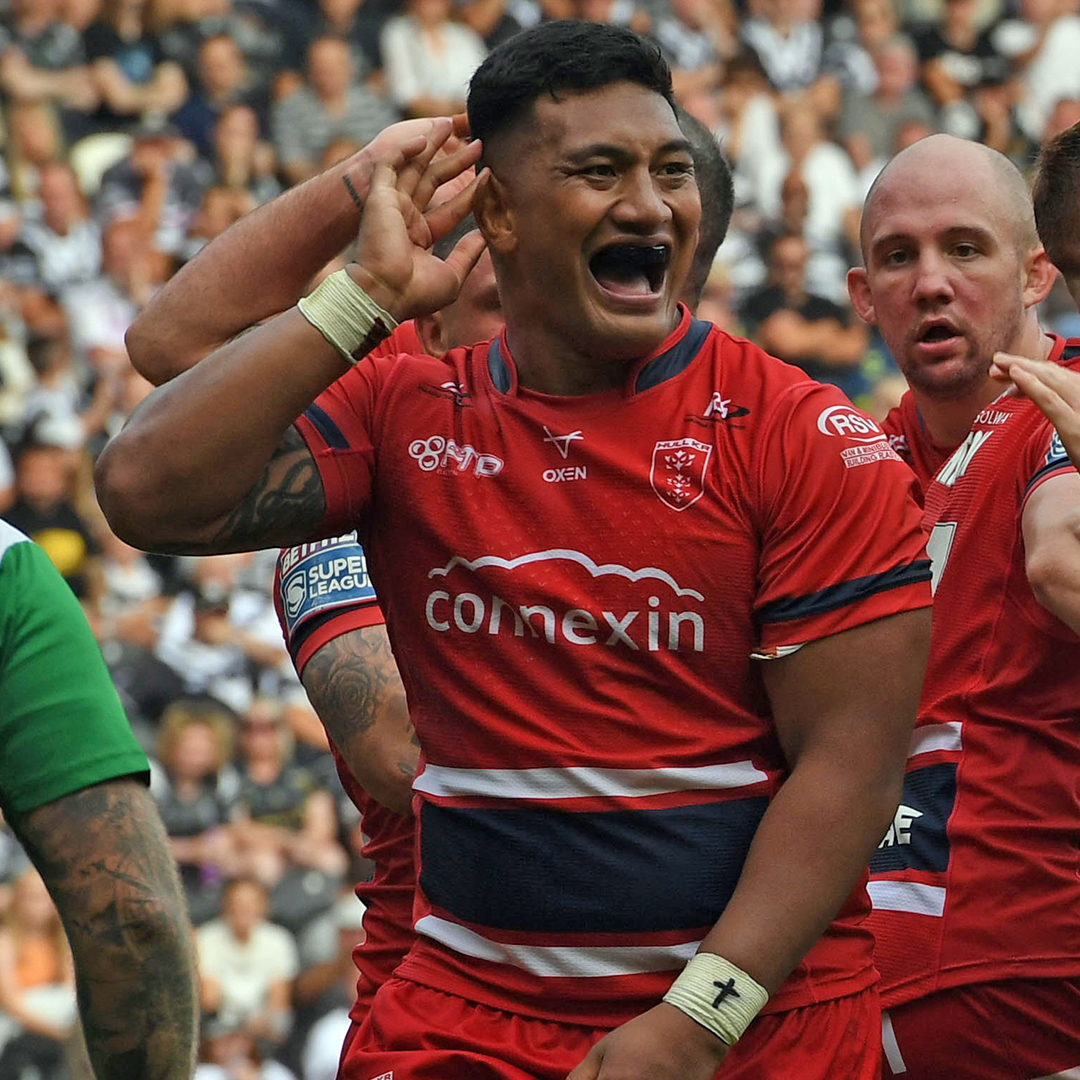 "I’m definitely looking forward to that moment where I run out at The Jungle for the first time.” - Albert Vete

The prop is well known for his explosive and all-action style on the field, but Vete explained that he is looking to advance his game even further under the tutelage of his new Head Coach and former forward, Lee Radford.

“I feel Radders is going to help a lot with my performance on the field and off the field. He’s a fellow front rower so he knows what it’s like. He’s seen it and done it all before so I can’t wait to get in amongst it and learn as much as I can off him.”

“Having the likes of Mahe, Bureta, and Suaia already at Cas is definitely going to make the transition easier, and I also played with George Lawler last year so I know he will be looking out for me as well. The Hull bus will be pumping that’s for sure.”

During his past two seasons in Super League, the 29-year-old hasn’t been able to sample The Jungle atmosphere as a player due to injury or suspension. However, Vete put forward that even sitting in the stands is enough to feel the Fords faithful’s support and outlined that he is excited to finally get to play on the hallowed Wheldon Road turf.

“Unfortunately, this season I was suspended so didn’t play and last year I was injured so I’m yet to play at The Jungle. Just being on the sidelines, you can feel that atmosphere which is unreal.

“It’s definitely an old school stadium which is something you don’t really get back in the NRL where you play in grounds where the fans are right on top of you. I’m definitely looking forward to that moment where I run out at The Jungle for the first time.” 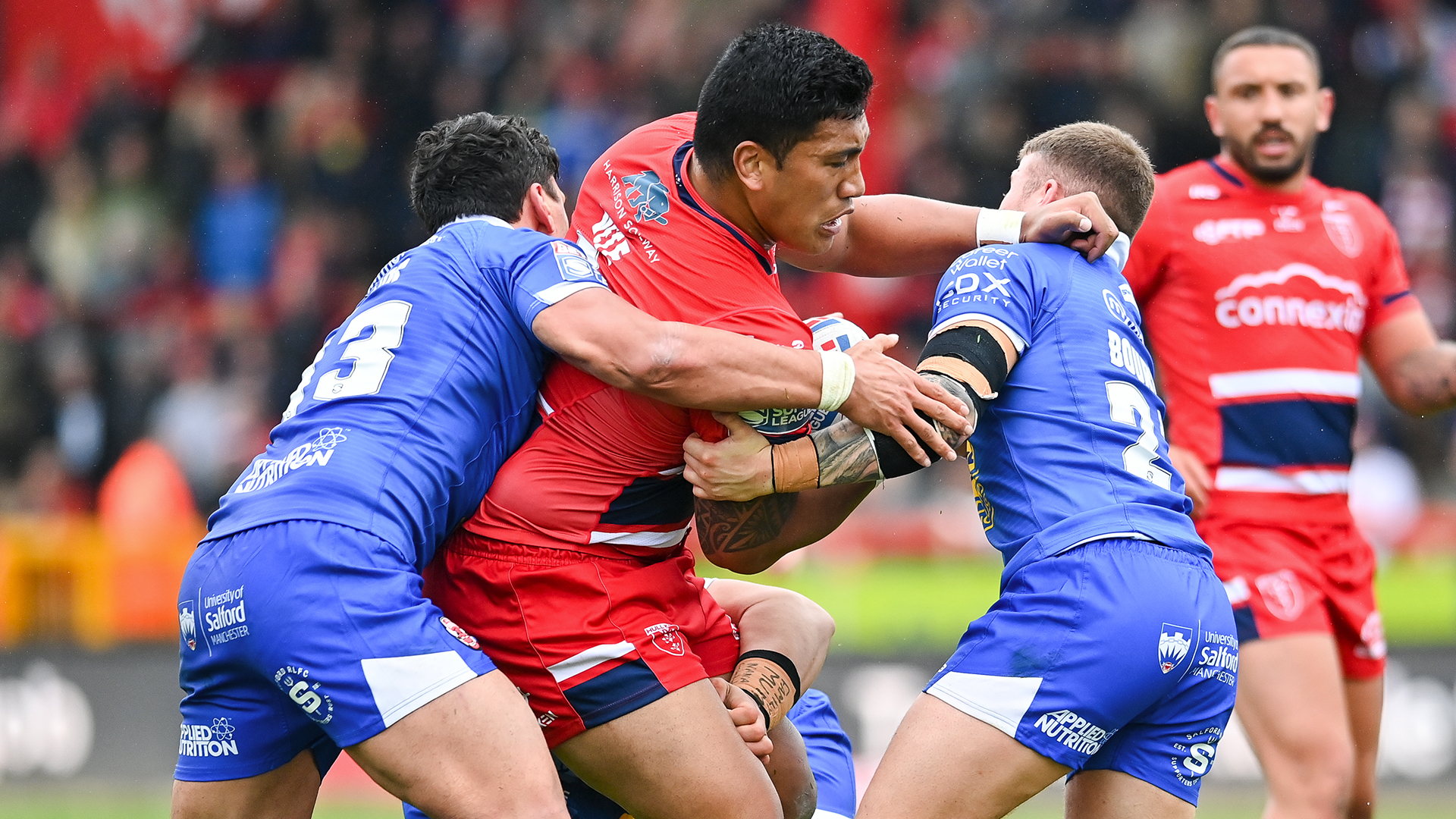 Vete will link up with a forward pack that offers power as well as ball-playing skill and Cas’ latest addition put forward what he will bring to the party as well as revealing that he is happy to be on the same side of one current Fords player in particular.

“I try to be a force on the field with my running and my defence and I feel that I can definitely add to the Castleford squad with my aggression. I’m looking forward to playing with the squad who are already there, especially Paul McShane because I’m sick of him running circles around me on the field!

“Someone who I’ve watched a lot this year and thought that he plays with a lot of passion and skill is Joe Westerman. He’s someone I’m looking forward to learning off because he’s a very skillful player and is very passionate about his role.”

In closing, the powerful prop declared that his goal is to experience finals rugby again and gave a message to the Tigers’ supporters who will be cheering him on come the start of the 2023 campaign.

“I think Castleford were really unlucky to miss out on the finals this year because they were building a lot of momentum and I think the injuries they got were really unlucky. I’ve already had a little taste of finals footy over here and I want to get back there and do my part for the team to make sure we put ourselves in that position.

“I’m really excited because I haven’t got to play at The Jungle before, so I am yet to experience it. I’m glad that my first experience is going to be with the fans cheering me on. It’s going to be great to have them on my side.”

“He’s something a bit different and has a different shape to what we’ve got in the forward pack at the moment." - Lee Radford on the signing of Albert Vete

Tigers Head Coach Lee Radford put forward just how satisfied he is to have added Vete to his pack for next year and declared that the prop offers something alternative to what the Fords already have in the squad.

“He’s something a bit different and has a different shape to what we’ve got in the forward pack at the moment. His skillset is really high and speaking to players who he’s played with, the feedback on him off the field is fantastic too.

“We’ve got to try and get the best out of him and try to use his strengths in our team. I’m really looking forward to working with him.”