This week for the Tigers

It’s another busy period for the Fords this week with a total of three teams involved in matches over the weekend! 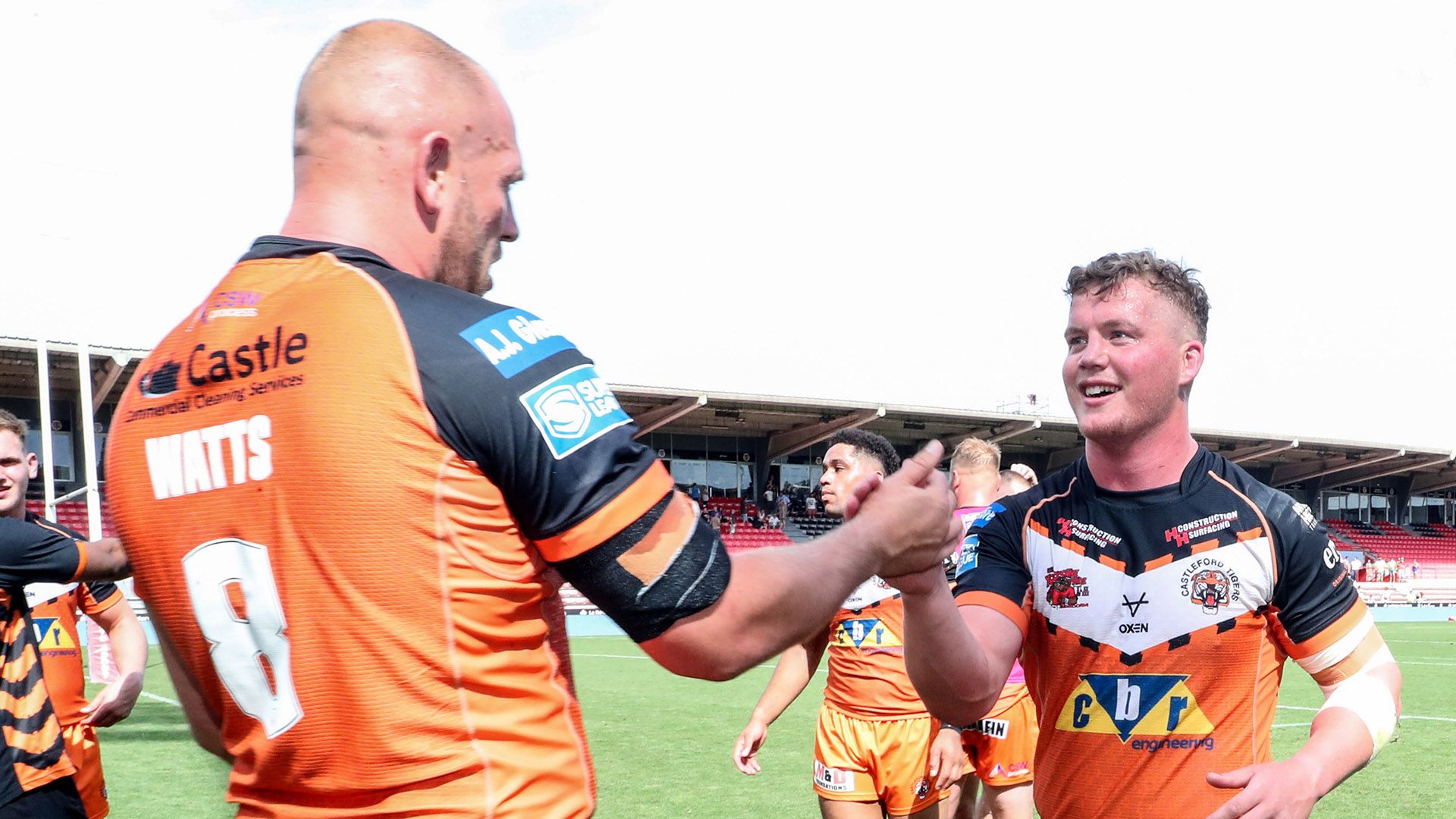 It’s another busy period for the Fords this week with a total of three teams involved in matches over the weekend! All the dates and information you need is below! 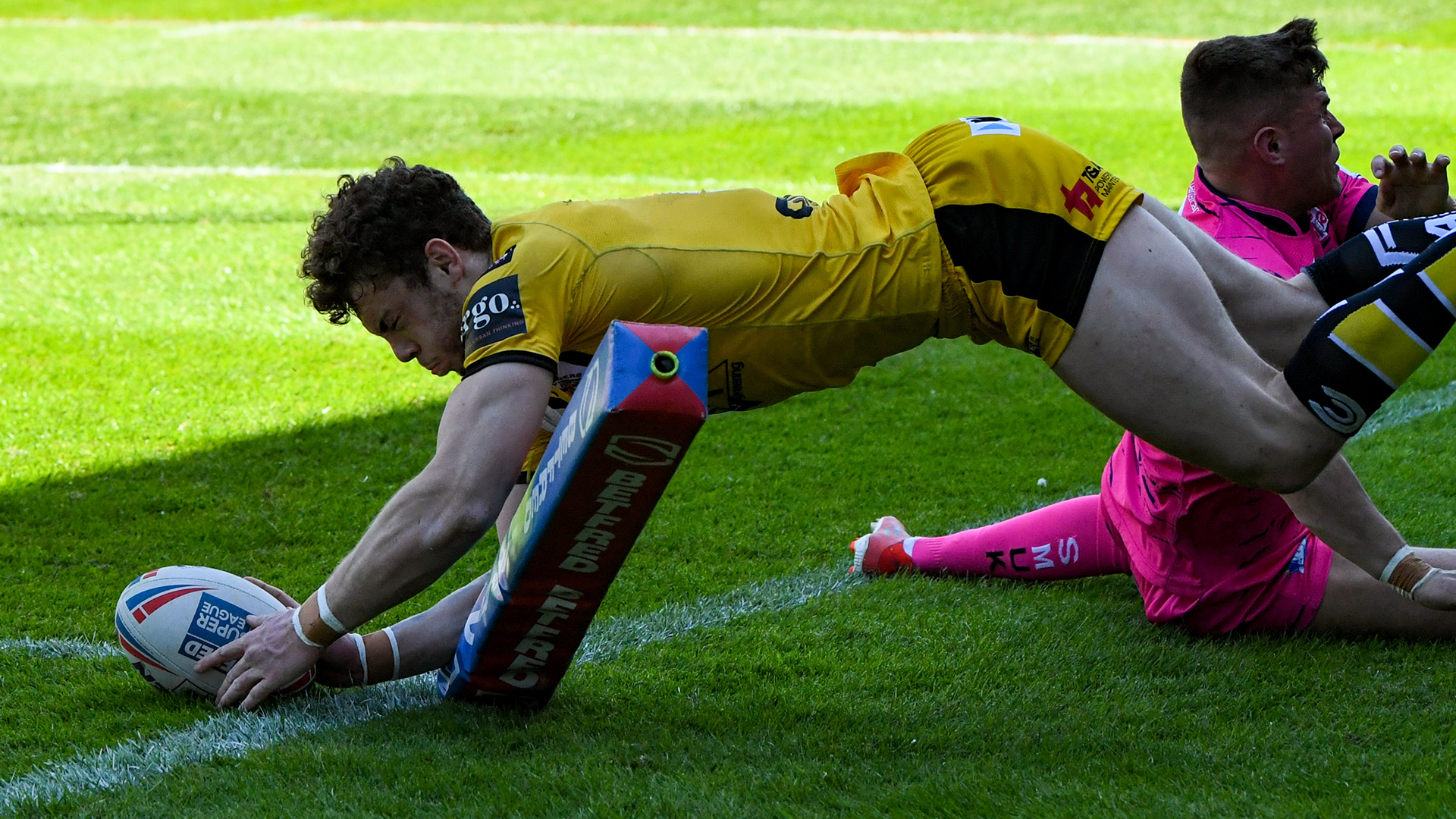 The Tigers’ Reserves side will be eager to get out on the field after their previous match this month, unfortunately, had to be cancelled and Fords fans can see them in action at The Jungle for a 2:30pm kick-off.

Tigers Members get entry to this fixture for FREE as do Under 16's, otherwise, it is just £5 entry. Car parking is available at the stadium too priced at just £2.

Food and drinks will be available on-site ahead of kick-off too at the back of the Main Stand on the concourse. 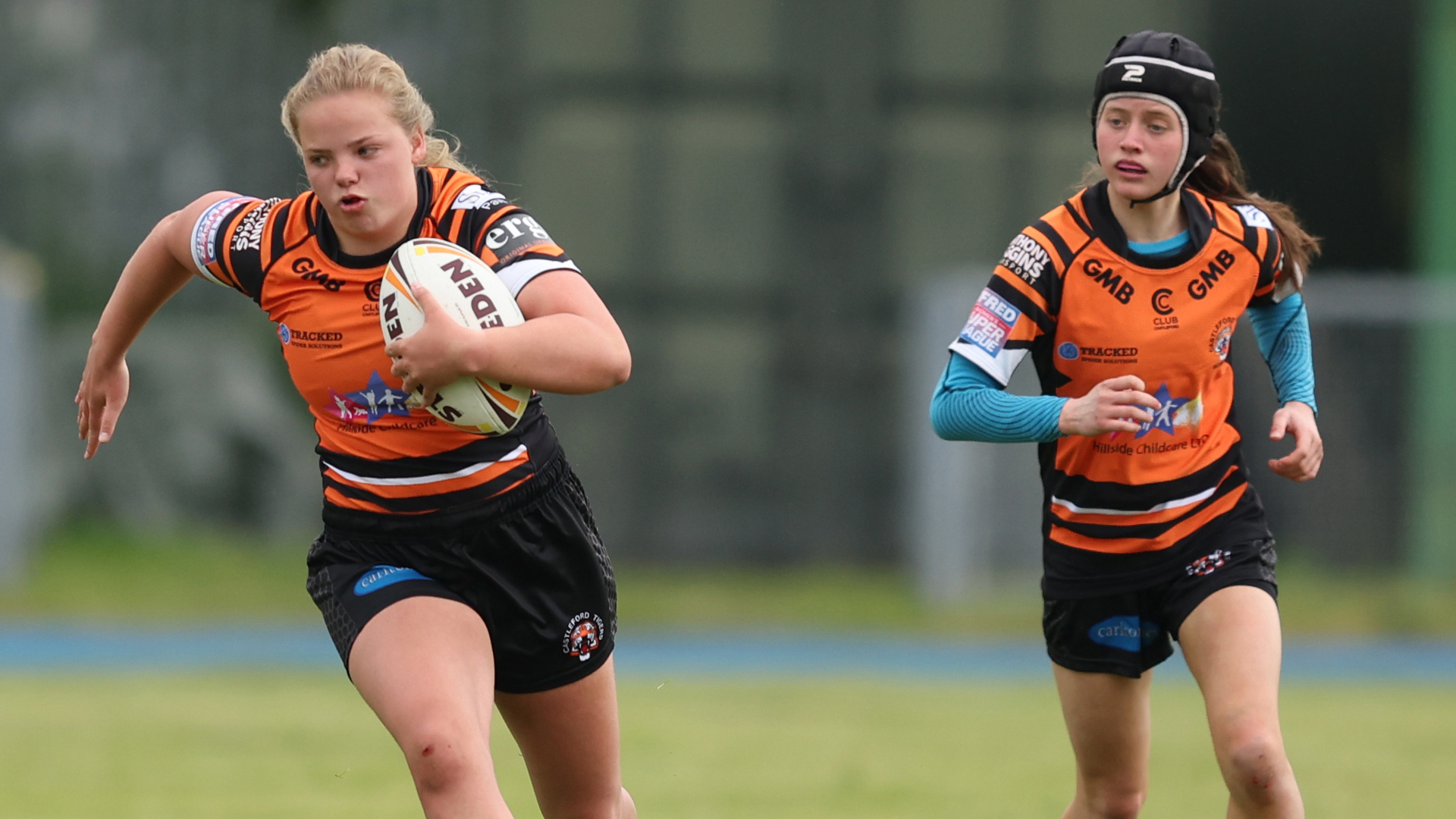 Sunday sees the Tigresses make the long trip to Cumbria and Craven Park to face Barrow Raiders for their third Betfred Women’s Super League fixture of 2022.

Matty Faulkner’s side are coming off a defeat to Bradford Bulls last time out at Odsal, however, it was another battling performance from the Women’s team and with the addition of Welsh international Anne-Marie Sayle, they will be aiming to pick up their first two points of the campaign.

Kick-off in Barrow is scheduled for 2pm. 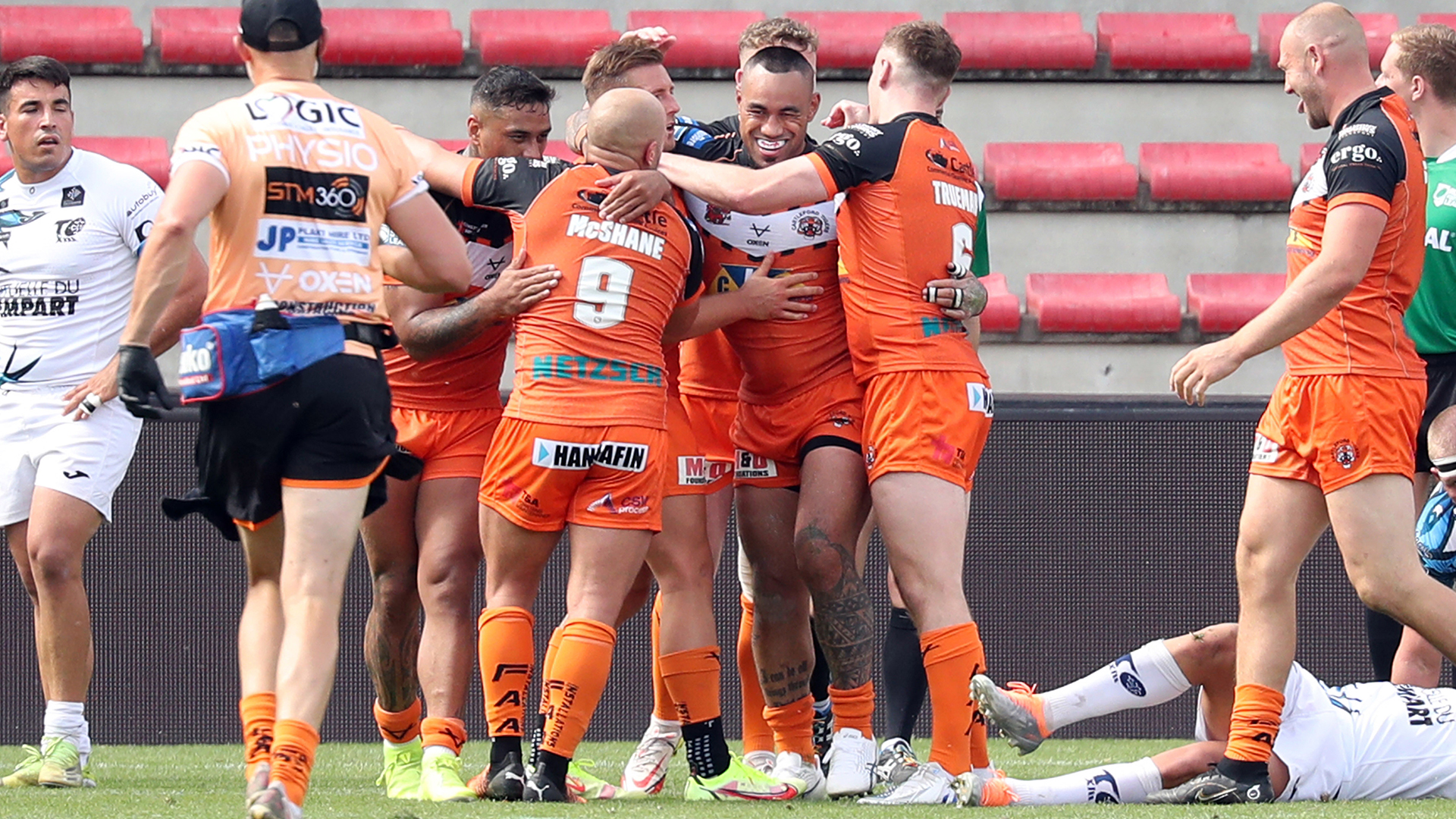 Wheldon Road will host its second contest of the weekend when the Fords’ First Team take to the field to play current League Leaders Shield holders Catalans Dragons at 3:30pm.

Lee Radford’s pack will have momentum behind them after picking up a dramatic victory late on in their previous game in the searing heat at Toulouse with Mahe Fonua providing the crucial score.

The Dragons will provide a stern test for the Tigers as Cas look to solidify their place within the top six and tickets for the big game are still available online or in any of our stores!