A look at Castleford’s captains

Lee Radford has now appointed the Tigers' new Club captain, ahead of the announcement castlefordtigers.com highlights just some of the great players who have led our team as skipper. 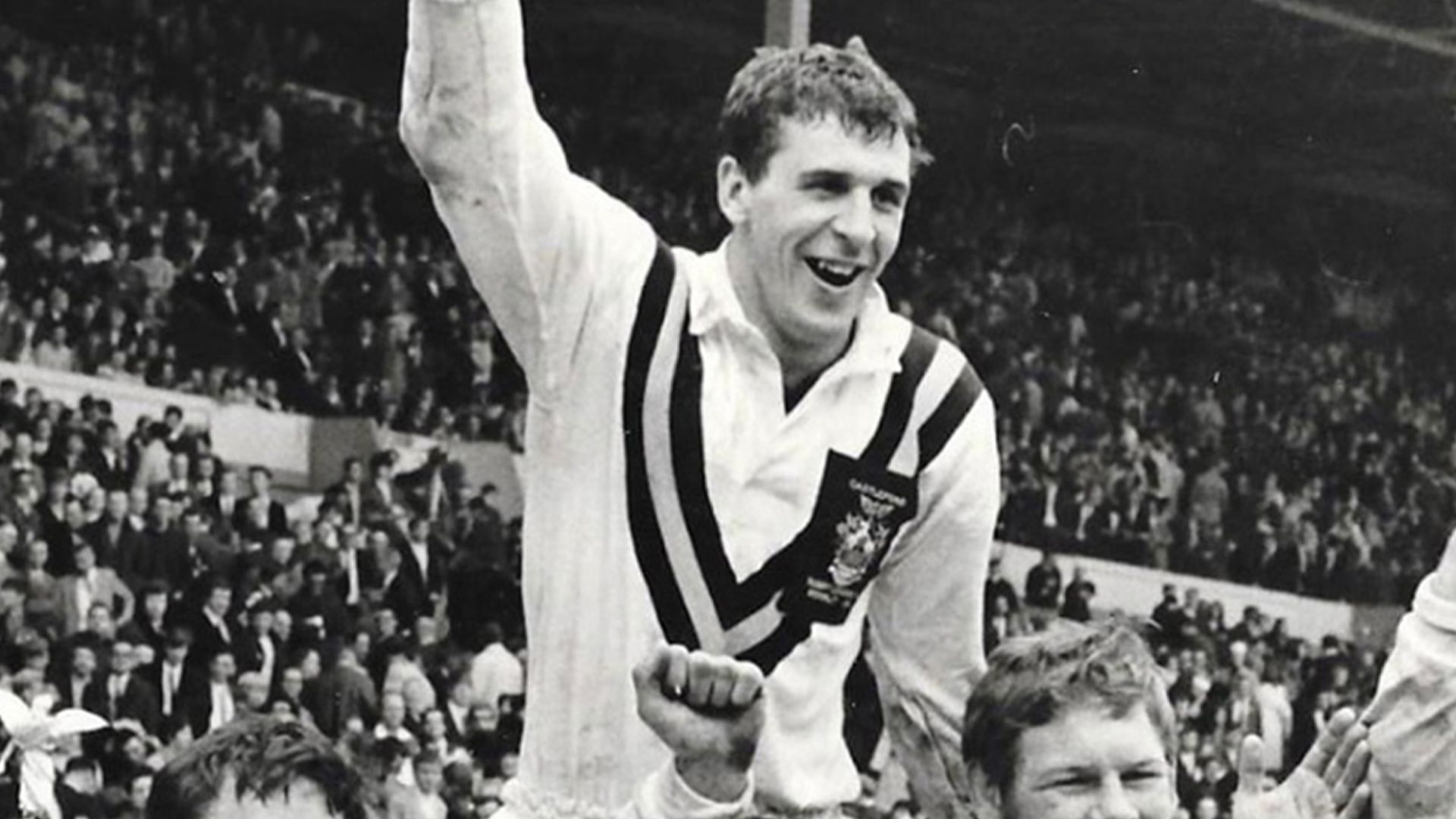 With thanks to Roy Garbett and Geoff Smith who have helped piece together our history of Cas captains, the next person to be named Club captain will be the 35th man to do so.

Looking at the list of men who have held that title – it is a who’s who of Castleford legends.

We have highlighted just five but so many of our captains have been terrific players and servants to Castleford, men such as Lee Crooks, Dennis Hartley, Keith Hepworth, Adrian Vowles, and Danny Orr to name just a few.

A full list of Castleford captains can be found at the bottom of this feature, but we start with arguably the first-ever icon of the Fords. 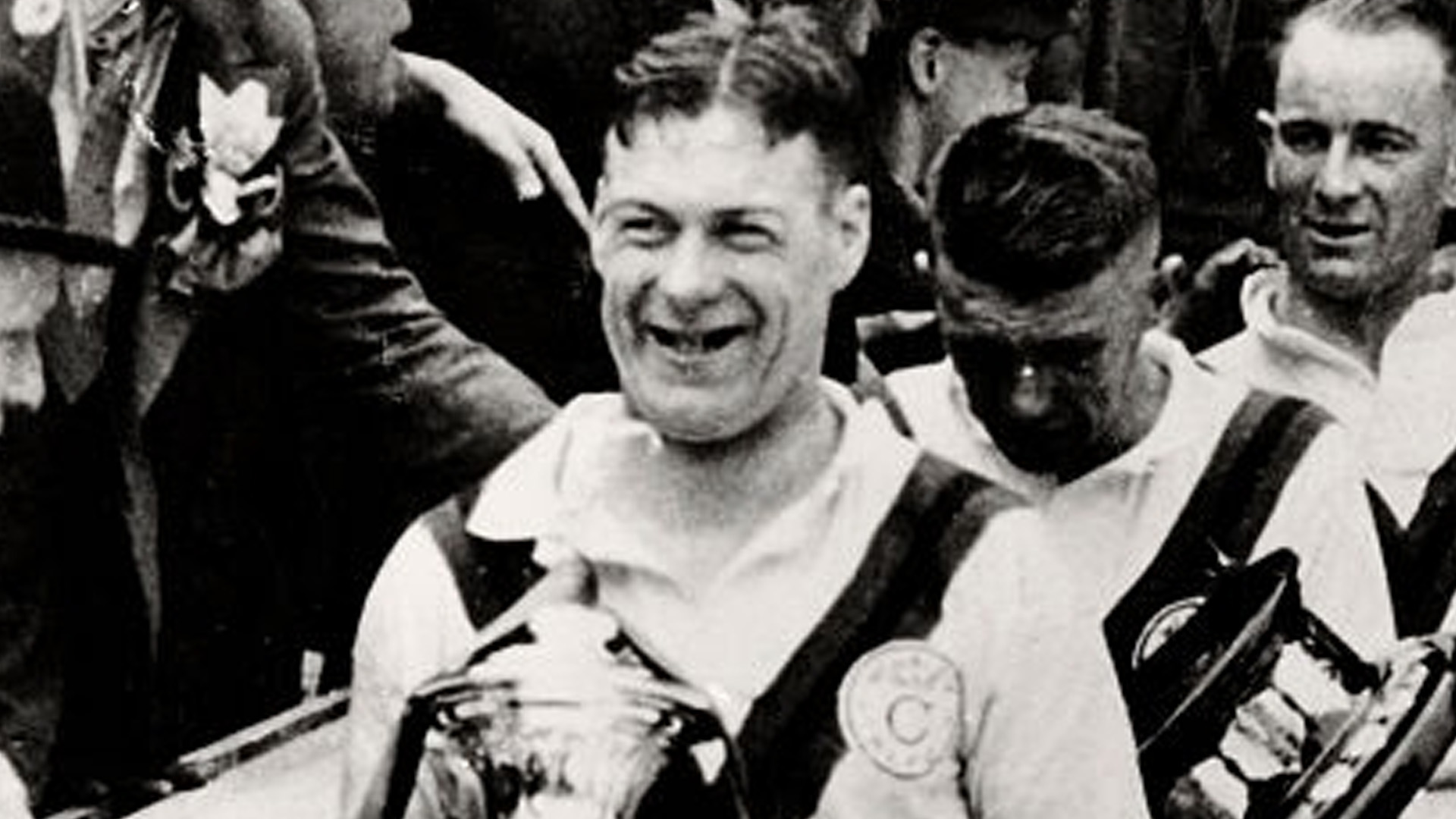 One of the earliest captains of Castleford, Arthur Atkinson played for our club 431 times, starting as a youngster at the club before it became professional in 1926.

Known by the nickname ‘Bruss’, in his early days as a player he featured on the wing and at fullback before settling at what became his accustomed centre position.

Atkinson led the team to the top of the Yorkshire County League in both 1933 and 1939 and was chosen to play for both England and Great Britain’s international sides much to the town’s delight.

In 1935 as skipper ‘Artie’ led the team out at Wembley which was victorious over Huddersfield to win the Challenge Cup, providing one of the first iconic moments in Castleford’s club history. 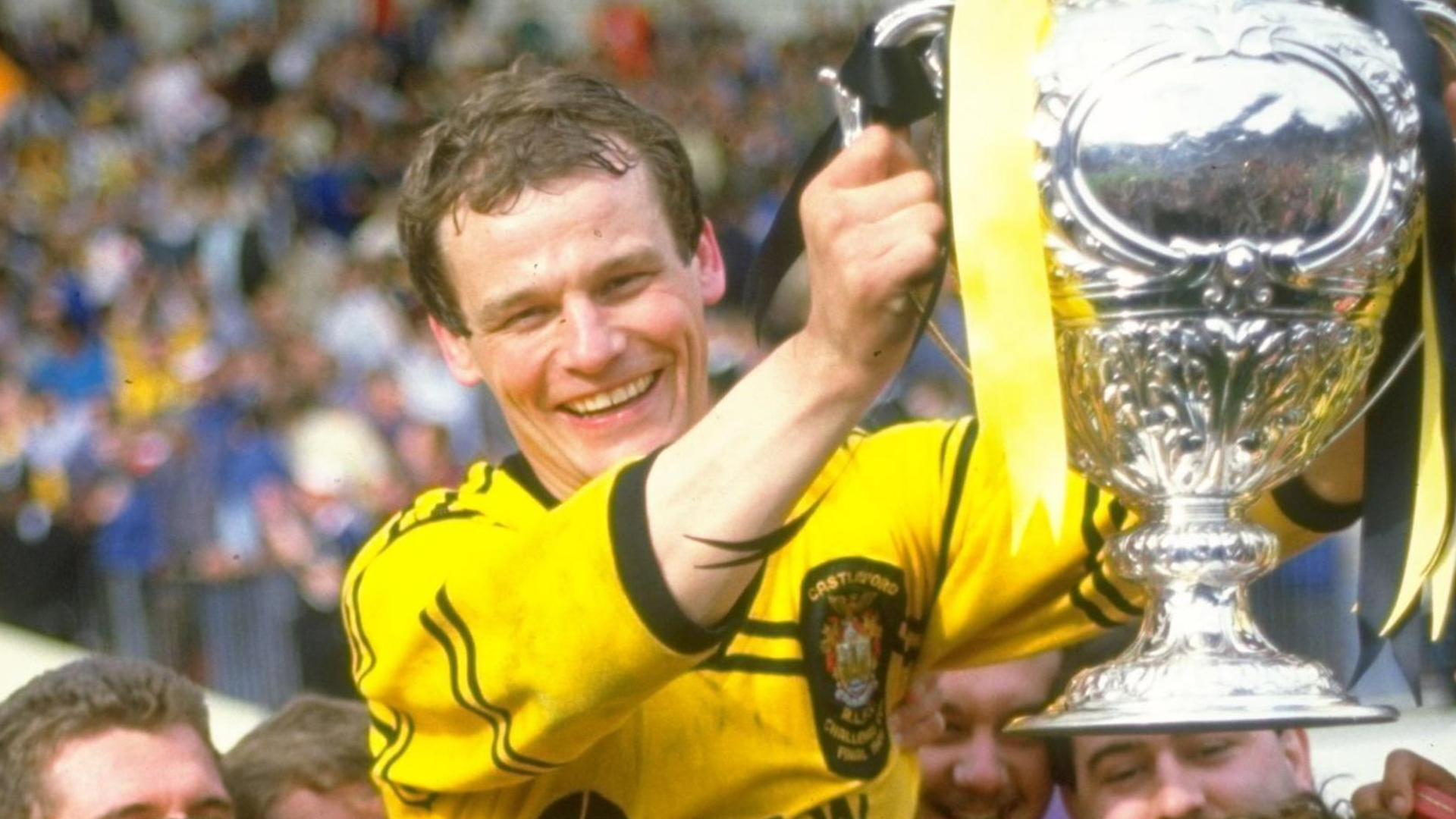 The record holder for Castleford match appearances with an astonishing 613 games played for our Wheldon Road club.

A one-club man, John Joyner across twenty years gave his all for his beloved team, featuring at stand-off, centre, and loose forward across his career.

JJ’s most famous day as captain was Saturday, 3rd May 1986 when he led Cas to victory over Hull Kingston Rovers and walked down the famous Wembley steps with the Challenge Cup in his grasp.

Such a staunch competitor, justly, John’s efforts over the years saw him selected for international duty playing fourteen times for Great Britain and four times for England.

Castleford Tigers’ latest captain, a proud product of the club’s Academy team who went on to lead the team in two Wembley Challenge Cup Finals, the Fords’ first-ever Grand Final at Old Trafford, and of course lifted the League Leader’s Shield in 2017 – the first time in the club’s history we have finished top of the table in the top-flight.

Shenton served as captain following his return to the club in 2013 through to 2021 and was an integral part of Daryl Powell’s squad. A true modern-day legend of Castleford. 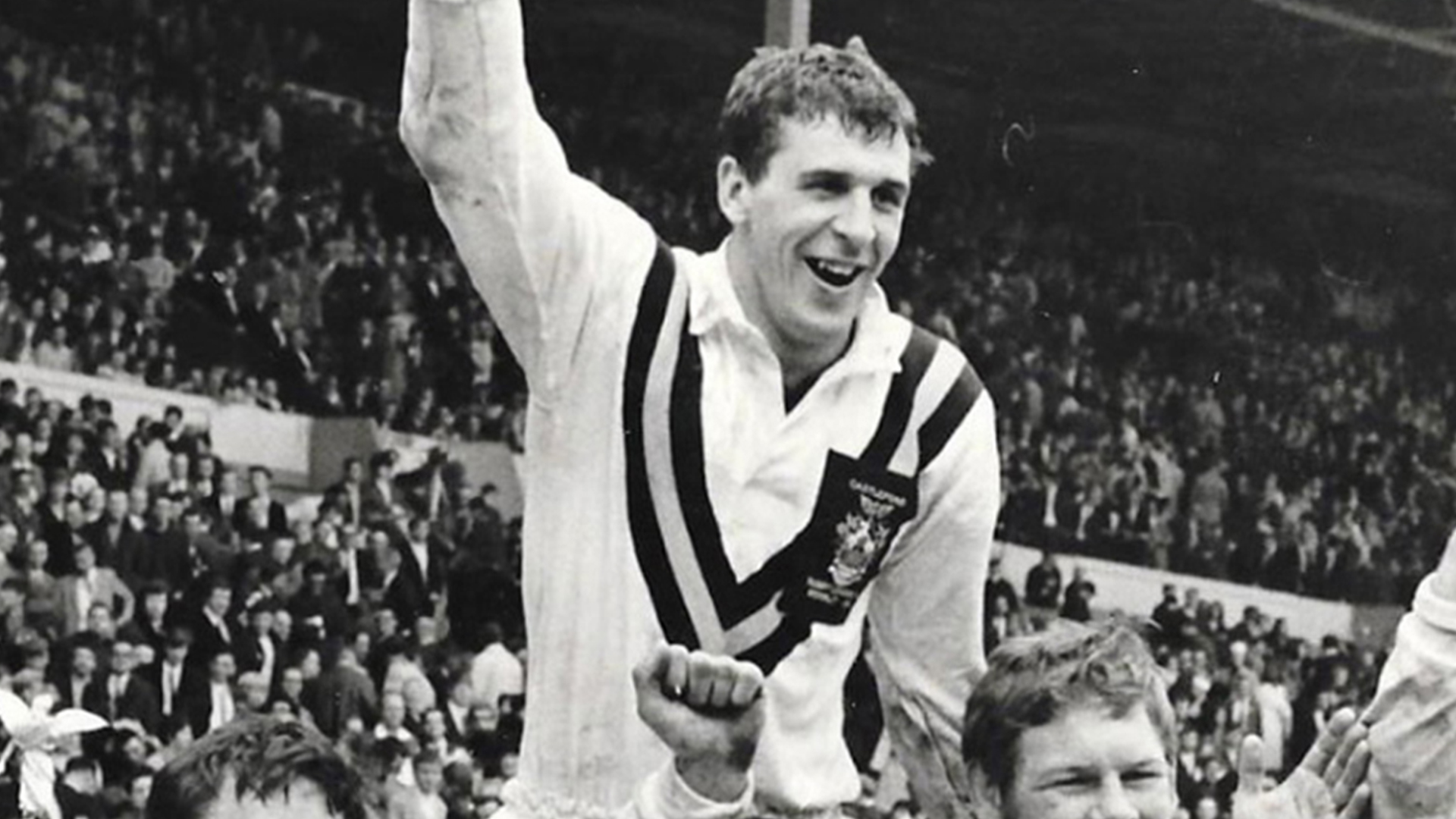 One half of the famous H-Bombs alongside Keith Hepworth who too had a period as Castleford captain, Alan Hardisty as captain of the club led the team out at Wembley in 1969 and 1970, bringing home the Challenge Cup in successive years.

Hardisty also lifted as captain the Yorkshire County League in 1965 and three BBC2 Floodlit Trophies in 1965, 66, and 67.

One of the finest stand-offs to play in this country, Hardisty racked up 401 appearances for Castleford and earned twelve Great Britain caps in his career.

A highly talented player, Malcolm Reilly could seem to do it all with his running, ball-handling skills, and scoring prowess which he displayed in England for Castleford and Australia for Manly.

Mal has to be considered one of, if not THE, greatest servants to our club being involved in three of our Challenge Cup victories, two as a player in 1969 and 70 and one as coach in 1986.

Upon his return from Australia in 1974/75 he would lead the team and be at the core of the Castleford squad who picked up the Player’s No 6. Trophy in 1977 and the Yorkshire Cup in 1978.

With so many honours including matches for both England and Great Britain, Mal made 316 appearances in Cas colours and goes down as simply one of the best players to play for our club.