Castleford Tigers can confirm that Paul McShane is the Club’s new captain. 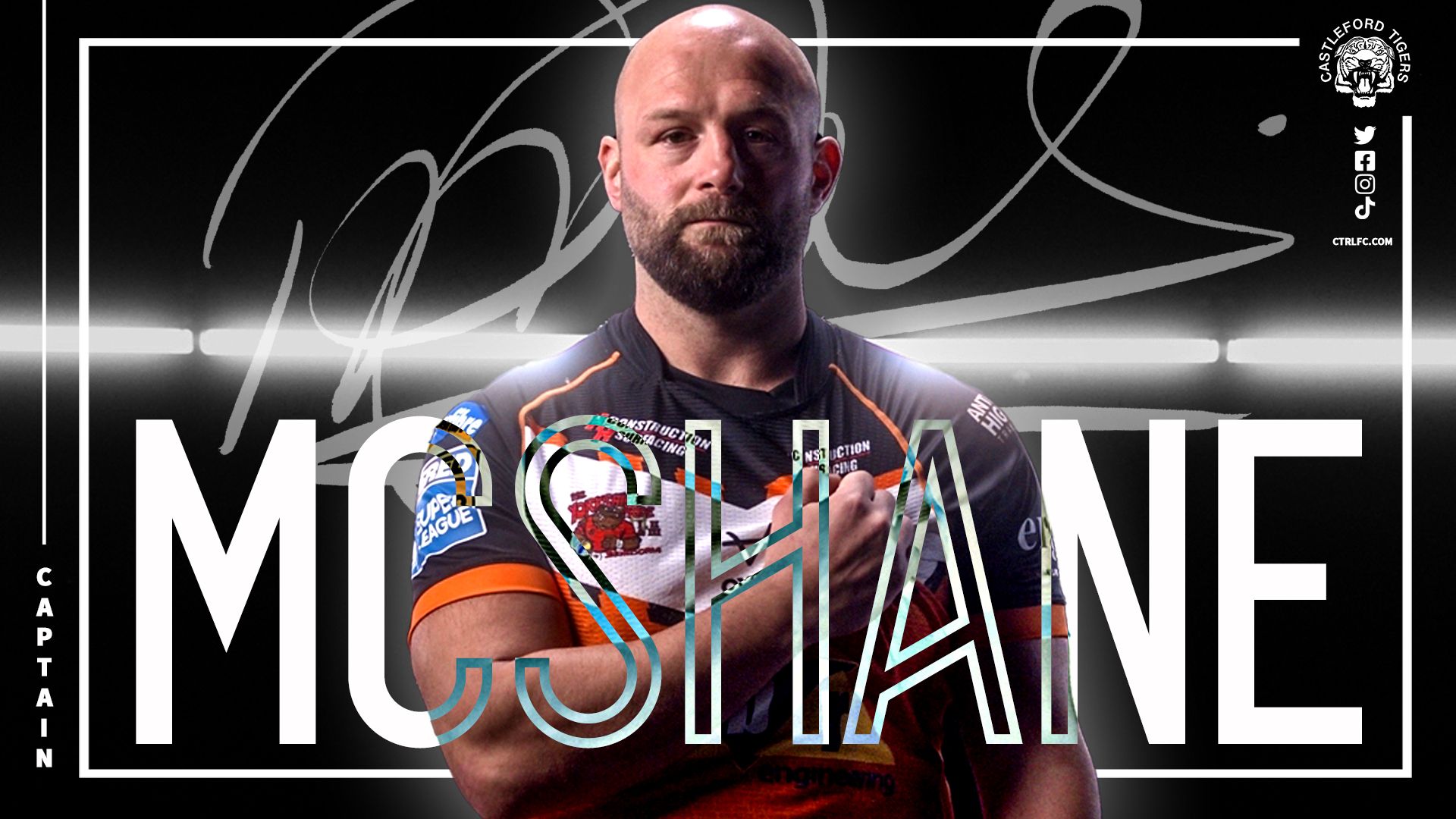 The Tigers’ star hooker is widely regarded as one of the best talents in Super League, being named the starting hooker in both of England’s matches in 2021, and in 2020 he received the Steve Prescott Man of Steel Award.

Entering his eighth season with the Fords in 2021, Paul has now made over 300 career appearances with 169 of them coming in Cas colours since joining during the 2015 season from Wakefield Trinity.

In his time at Wheldon Road McShane has found his love for rugby again which has seen him play consistently at his best season after season.

McShane becomes just the 35th player in Castleford’s 96-year history to be named captain, following in the footsteps of former teammate Michael Shenton. 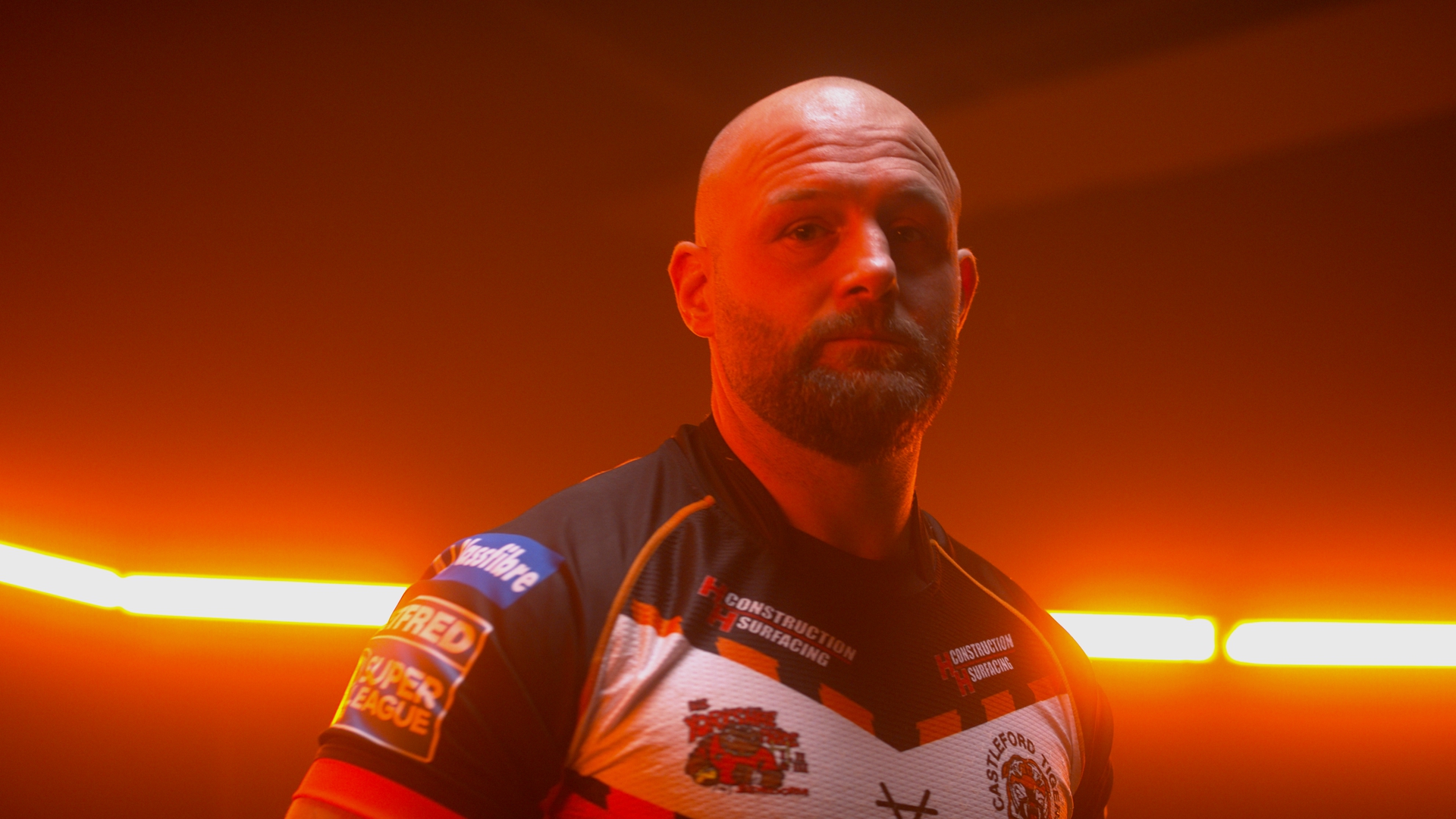 Speaking about being named Castleford Tigers captain, Paul McShane said: “I’m very proud to be able to represent this club, I haven’t hidden that I absolutely love playing for Cas and it spurs me on to do even better.

“When I spoke to my wife she said ‘You don’t understand how big of a deal it is’, but for me, I’m just going out and playing rugby with a bunch of blokes that I’ve got a lot of respect for, at a club I love playing for. For me, it is something I am going to love doing week in and week out.”

In 2022 Paul McShane will once again be sponsored by Brebur Limited who have proudly been his sponsor since joining the Club. Castleford Tigers would like to thank Brebur for their terrific ongoing support of both Paul and the Tigers. 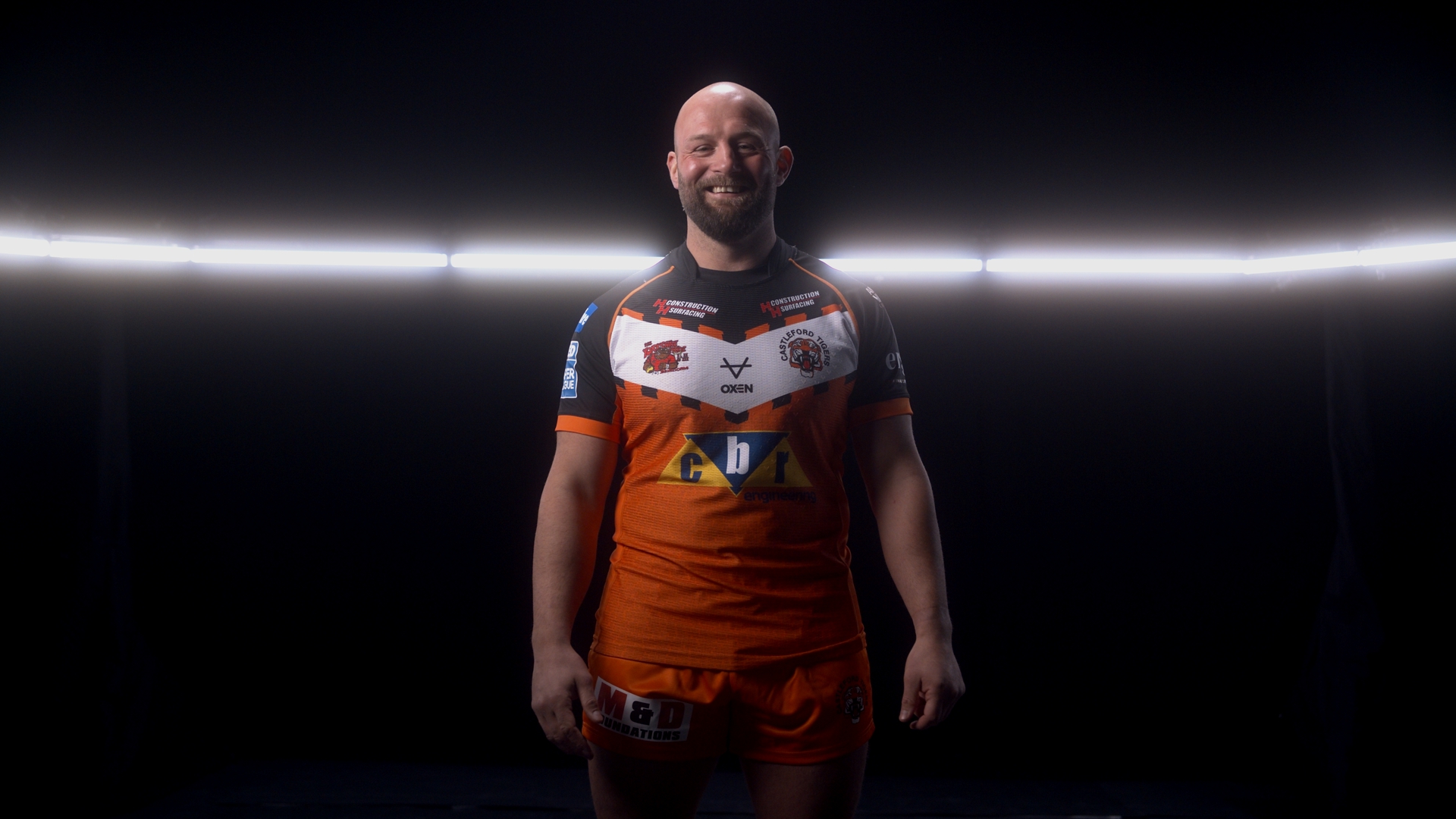 Well respected by teammates and opposing players alike, McShane reaffirmed that everyone involved within the First Team environment all share the same affinity with Castleford Tigers and its beloved fanbase.

“We have a great core of senior blokes here, but not just the senior blokes too, I think everyone in the squad are here to do a job and love playing for the club. I think it’s not going to be too hard to direct these fellas about.

“There is a connection, I just love coming to work every day driving down the main road and you see a Cas shirt – there is nothing better than playing in front of these fans. Win or lose they are supporting you. It wasn’t that good when I was playing against Cas… but even then, I loved coming and playing here.”

Castleford’s #9 is the Club’s first new captain since the 2016 season when Luke Gale deputised for Michael Shenton who proudly skippered the Tigers between 2013 and 2021, receiving an emotional send-off in his final game back in September. McShane states that he has learned a lot from Shenton’s leadership and will be drawing on his own experiences with the modern-day Cas legend.

“Shenny is probably the captain that I have got on with most and who got the best out of me. When I first came to Cas, he kind of put an arm around me. For me it is probably about learning from the stuff Shenny did when I first came in and trying to keep the stuff that he built within this group.

“I’ll probably stick to what I’ve been doing, I’ve kind of had that leadership role for a couple of years now. I just know that I’m going to give it my all.” 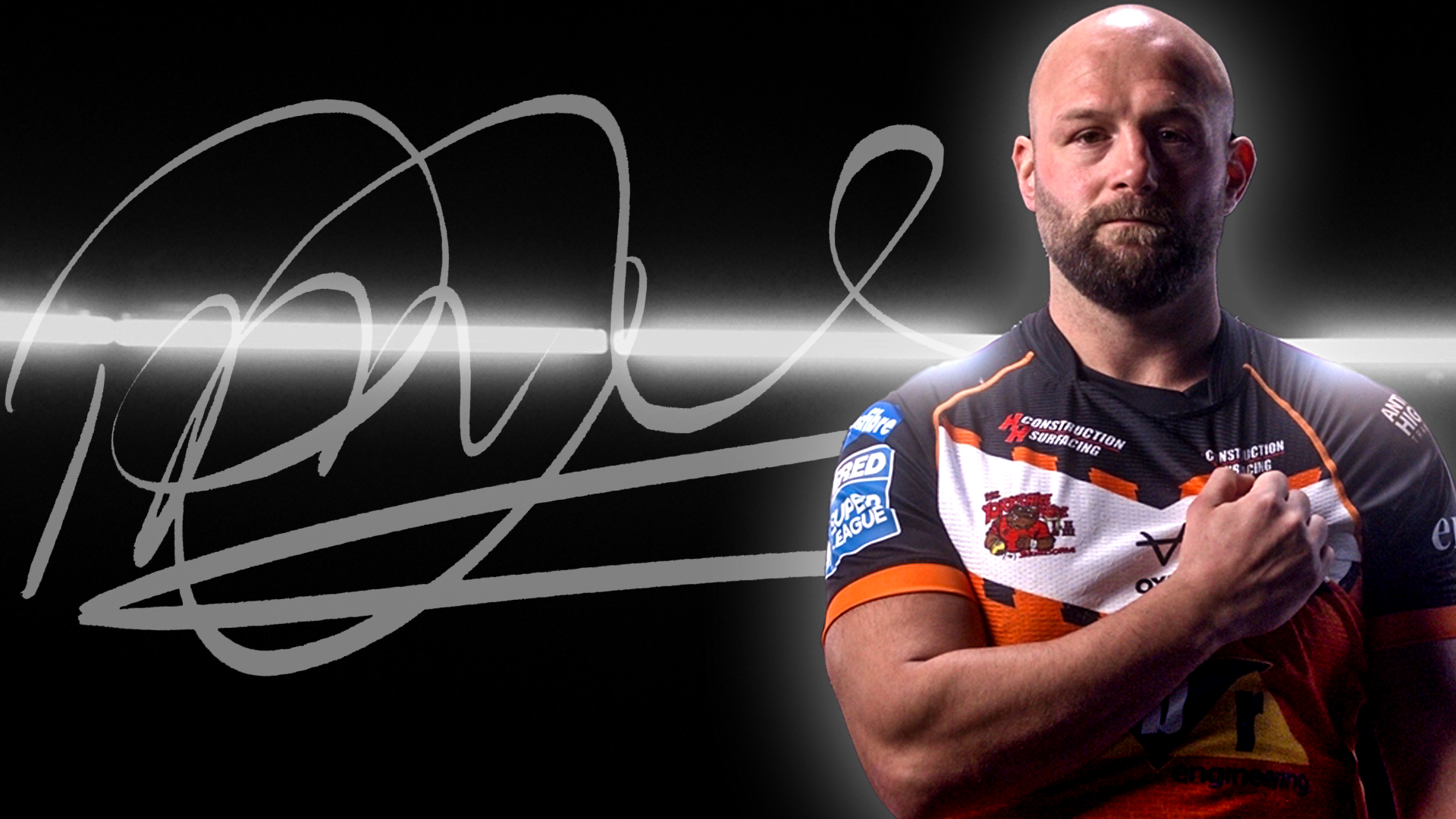 In closing McShane wanted to pay tribute to the Fords faithful as we embark on the #NewCasEra.

“Just thank you, keep doing what you are doing, especially for me, you have made me love rugby again. Thank you.”

Head Coach of Castleford Tigers Lee Radford discussed the appointment of Paul McShane as captain of his squad and said: “It was an easy decision I think, his leadership qualities on the field are there to see for everyone and I think there is some development there as well in his leadership off the field as well. He does the right things as a footballer, and the blokes have got so much respect for him around the place.”

“He has all the qualities you would want in a senior bloke on the field, I think he’s tough, smart, and has a never say die attitude which helps. For that reason, the opposition respects him and his own teammates love being alongside him. I think he’s going to be a success in that role.”

JOIN MCSHANE AT THE JUNGLE IN THE #NEWCASERA!

Don’t miss any of the action at The Mend-A-Hose Jungle in 2022 – secure your Membership now and join over 3,000 Castleford fans who will be a big part of our #NewCasEra!

Join us by visiting castlefordtigers.com/tickets