Castleford Tigers are pleased to welcome Caleb Stanley on an on-going trial period during the 2022 pre-season. 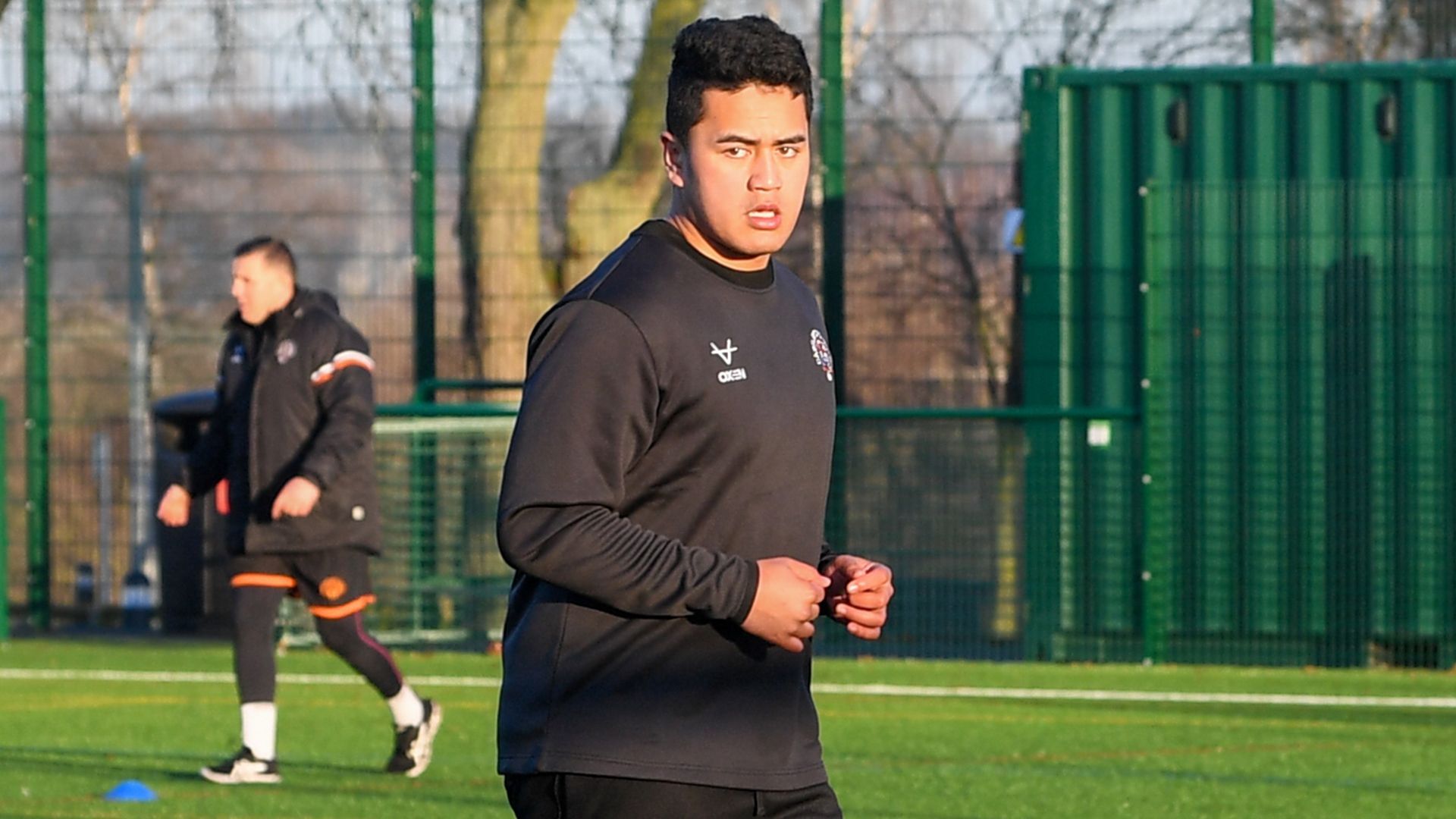 The 18-year-old New Zealander has been training with the Tigers for a couple of weeks having come from a rugby union background before following his father to the UK who works in the military.

By joining the Tigers’ pre-season programme, Stanley has been reunited not only with the code of rugby he originally began playing as a child but he is also reunited with his uncle Bureta Faraimo.

“B (Faraimo) is my uncle, so it’s kind of just happened after talking with the coaches and they were interested to see what I was like and I’m here now, its good experience!” Stanley told castlefordtigers.com.

“I started in league, 5 to 10 growing up and had to switch with league not as dominant where I had to move to. I went through union from 10 to 18 and now I’m back to have another go at league.

“At the start of this year I was finishing my last year of school, my dad was posted, came back, and had to come to the UK, and he decided to bring us with him for the experience. He didn’t want me to have to experience the world at a later age.” 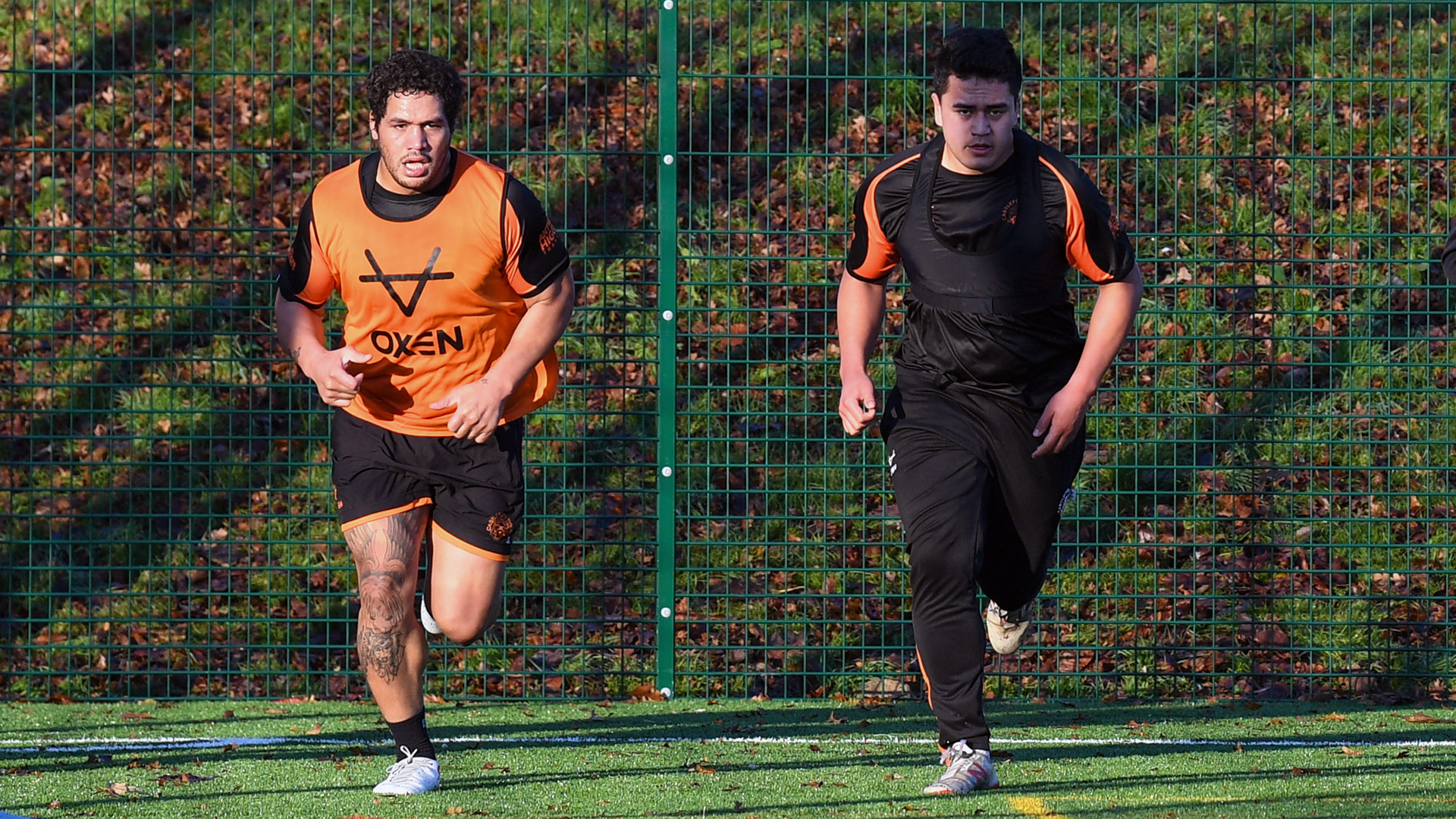 Having a familiar face in a whole new environment has seen Stanley settle in quickly, and as an added bonus both Bureta and Caleb play in similar positions on the field.

“It’s a good help definitely! I think from his background in the NRL and his time here, it’s good to have him teach me in this position of centre/wing. He’s teaching me the basics really, everything I need to get through a game and then other stuff like the technical wrestling.

“Everyone has their bits and pieces, it’s more me absorbing what they’re saying because everyone’s been so supportive. I know I’ve been pushed by everyone with heaps of advice and I’m starting to feel confident.

“I think it’s about me being a sponge, just absorbing everything. I can take everything that I learn, retain it and be a better player overall.”

Castleford Tigers are now halfway through the preparation period for the 2022 Super League season, with a lot of cold winter mornings and hard-worked sessions already banked. Caleb has enjoyed his opening couple of weeks despite the tough training.

“A good experience, I’ve been run into the ground a couple of times! Not used to it back home but over here it’s been really tough.

“Lee (Radford) has been so supportive, coming from a union background he is pretty understanding on me learning this game but also bringing what I have from union.”

Commenting on Caleb’s on-going trial period with the Tigers, Head Coach Lee Radford said: “Caleb has a real good pedigree from a rugby union perspective, and came to England with his dad who is in the military and hopefully we can find a pathway for him here.

“It’s brilliant that he has Bureta, it helps massively, we’re calling him ‘Mini B’ already! For an eighteen-year-old kid, he is a very big human being and I’ve been real impressed with the stuff he’s done so far, and he’s fit in really well. 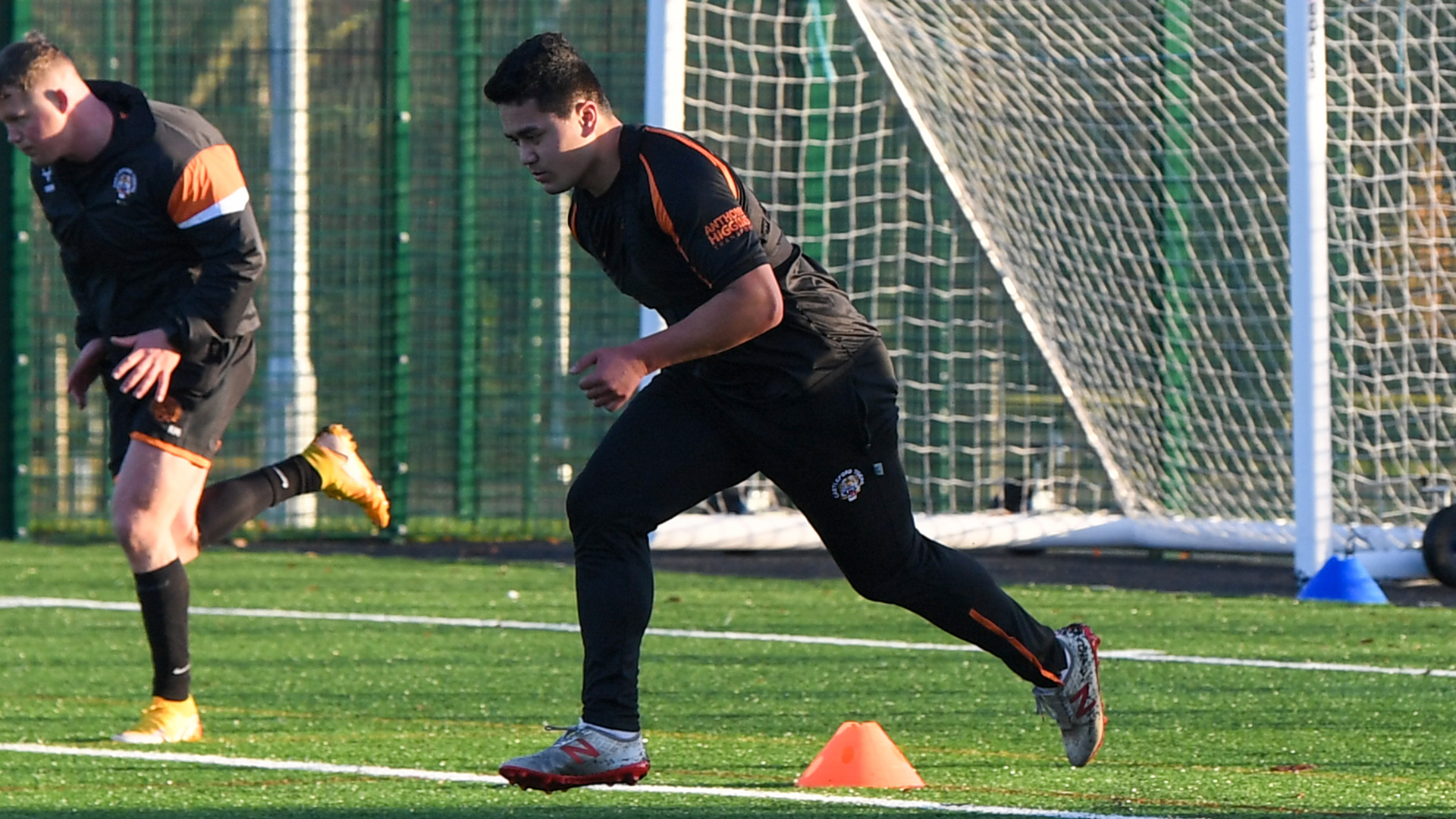