Smith on start of pre-season

Daniel Smith speaks to castlefordtigers.com about the first month of pre-season! 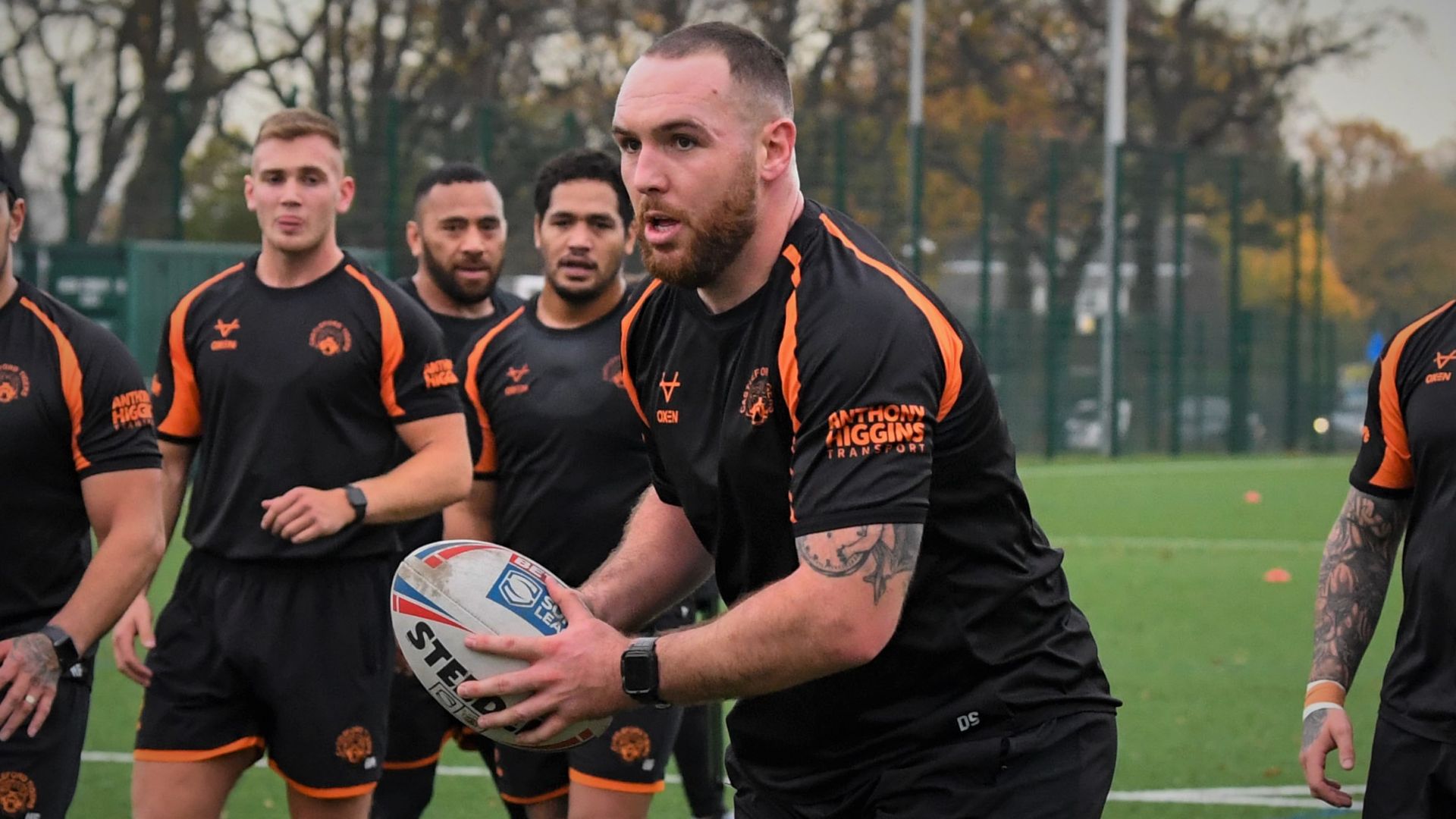 The Tigers’ pre-season preparations are well and truly underway, and to get the lowdown on the first few weeks of camp, castlefordtigers.com sat down to chat with Fords prop Daniel Smith.

Off season is an opportunity for the squad to relax with family and friends, and Daniel explained that he has been enjoying his couple of months off spending quality time with loved ones.

“It was a pretty quiet off season for me really. I’ve got two kids so I have been trying to do as much as I can with them.

“We tried to get away, but my daughter’s passport didn’t turn up on time, so we ended up staying home but it was nice to spend time with family.”

Pre-season training got started on the 8th of November for the first team squad with the players getting put through their paces from day one.

The 28-year-old stated that he was eager to get back and see his fellow teammates in camp, by saying: “It gets a bit boring at home when you aren’t training because playing rugby is something you love.

“It has been great to be back with all the lads for pre-season over the last few weeks. We have obviously got a new coaching staff now and there are a few new players, so it has been good to get talking to them and getting to know them. You can see that everyone is really up for it in training.”

Lee Radford’s reign as Head Coach has begun as the 42-year-old implements his own foundations and philosophy both on and off the pitch.

When asked about the differences in training sessions, Smith claimed that his new Head Coach has really put his own style on certain elements.

“The sessions that we have been doing have been a bit different to what we have done in the past because there is a bit more conditioning. With the new conditioning and coaching staff coming in, they have put their own stamp on things.

“It is a bit different to last year, but I am really enjoying the sessions and I think the other lads are as well. There have been changes in the facilities around the ground and Radders has been putting his own input on things around the place, so it is good to see.”

Furthermore, Daniel identified the fact that Radford used to play in his position as a huge positive for his game moving forward and the Cas man added that there is a solid mix of competitors in the forward pack looking ahead to the 2022 campaign.

“It is really good to learn off someone who used to play in my position because I think he likes ball playing forwards which definitely suits my game. I am excited to learn from him because I am sure it is going to help my game and give me a few pointers about what he wants me to do.

“We have got a very big forward pack for next season with the likes of George, Joe, and Kenny coming in and with the lads we have already got in there.

“We have a mix of some lads that are ball playing and some tough guys as well. I am really looking forward to working with all of them.”

It is not only at senior level where the Tigers have plenty of forwards to choose from, but there are also plenty of young guns waiting in the wings for their chance to shine on the big stage.

The likes of Sam Hall, Brad Martin, Jacques O’Neill and Lewis Peachey are young forwards who have all extended their stays at The Mend-A-Hose Jungle this year and Daniel pointed out how much of a positive it is to see the youngsters coming through.

“It is really good that so many young kids who are coming through in the forwards and getting them signed up for the future. I have been really impressed with Brad Martin this pre-season because I think he has come back in great shape.

“It is going to be great to see him and the rest of the youngsters playing next year. They all had a few games last year and they played really well so hopefully they can do that next year.

“I like to help the young lads a bit because I know it can be daunting at times, especially when you are a young kid coming into first team training. I know that my experience can help them so I try and help them a little bit where I can.” 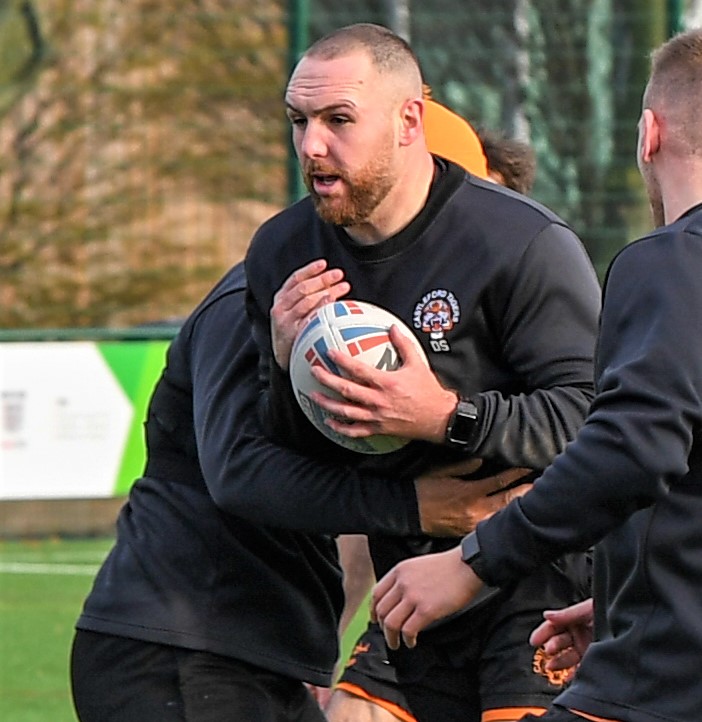 Smith experience another solid year with the Tigers in 2021, making 18 appearances in all competitions and the prop finished off by laying out his ambitions for next term and put across that he is once again looking forward to playing in front of the Fords faithful next campaign.

“My aim for next year is to be playing consistently because I thought last year, I had a pretty decent year. I stayed on the field and played as well as I could so hopefully, I can take that into 2022. We got to the Challenge Cup Final last year and hopefully we can get some silverware.

“I always enjoy playing down here with the fans because I think they are great. With being a Cas lad, I know how much it means to them. I will be doing everything I can to get them fully behind me and the lads.”

Join Daniel for the #NewCasEra in 2022 with a Membership HERE!