Jacques O'Neill gives an update to castlefordtigers.com on his recovery! 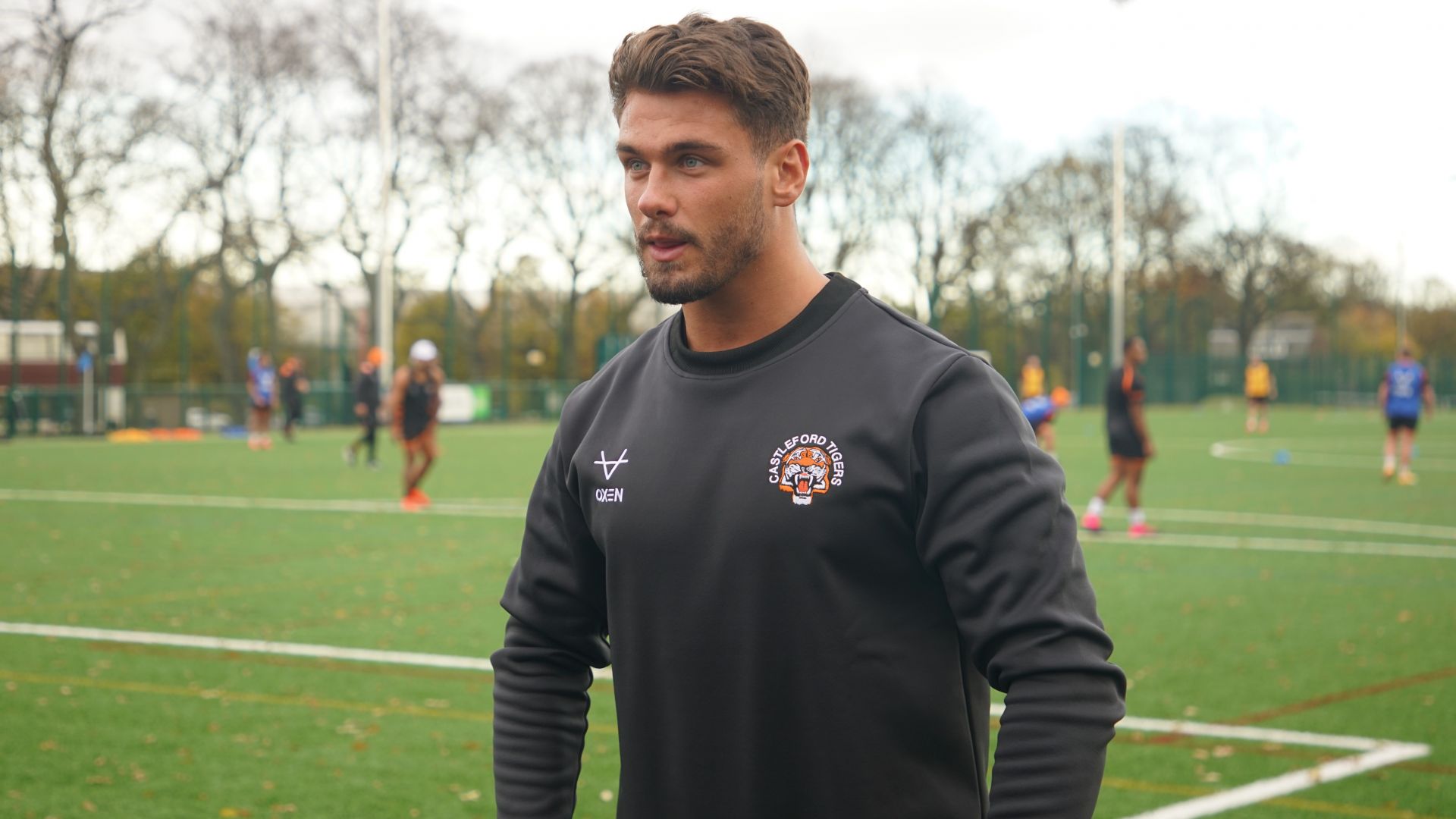 Castleford Tigers players are now deep into their pre-season preparations for 2022 and getting back on the grass was a big moment for young forward Jacques O’Neill in his journey back to full fitness.

After undergoing an operation a few months ago, the 22-year-old has recently stepped up his rehab and is over the moon to be back with his Tigers teammates.

“It is great being back around the lads. I’m now just doing some general upper body weight and conditioning sessions.

“It’s just really good to be back out there.”

It has been a steady rehabilitation process for the Fords Academy graduate after going through a hamstring re-attachment, but his recuperation is now in full flow.

Jacques then detailed the type of sessions he is being put through at the moment, by saying: “Last time you spoke to me I wasn’t able to do anything, but it is good now to get doing some work. I’ve just been doing a bit of a conditioning session focussing on the upper body but quite fast paced.

“It gets a bit of a sweat on and gets your lungs pumping.”

O’Neill isn’t the only Cas player who is on the road to recovery, with new addition Callum McLelland also going through his rehab this pre-season.

McLelland is a former Castleford Tigers Academy teammate of O’Neill’s, with the pair being part of the young Fords who made it to the Academy Grand Final in 2017, and the forward explained just how much it helps to be going through the sessions together.

“I think I might be a little bit further ahead of Callum in terms of recovery time, but it is really good to have someone doing the recovery with you.

“If I was doing all of this by myself then it would be more difficult and mentally challenging, so it is really good to have him.” 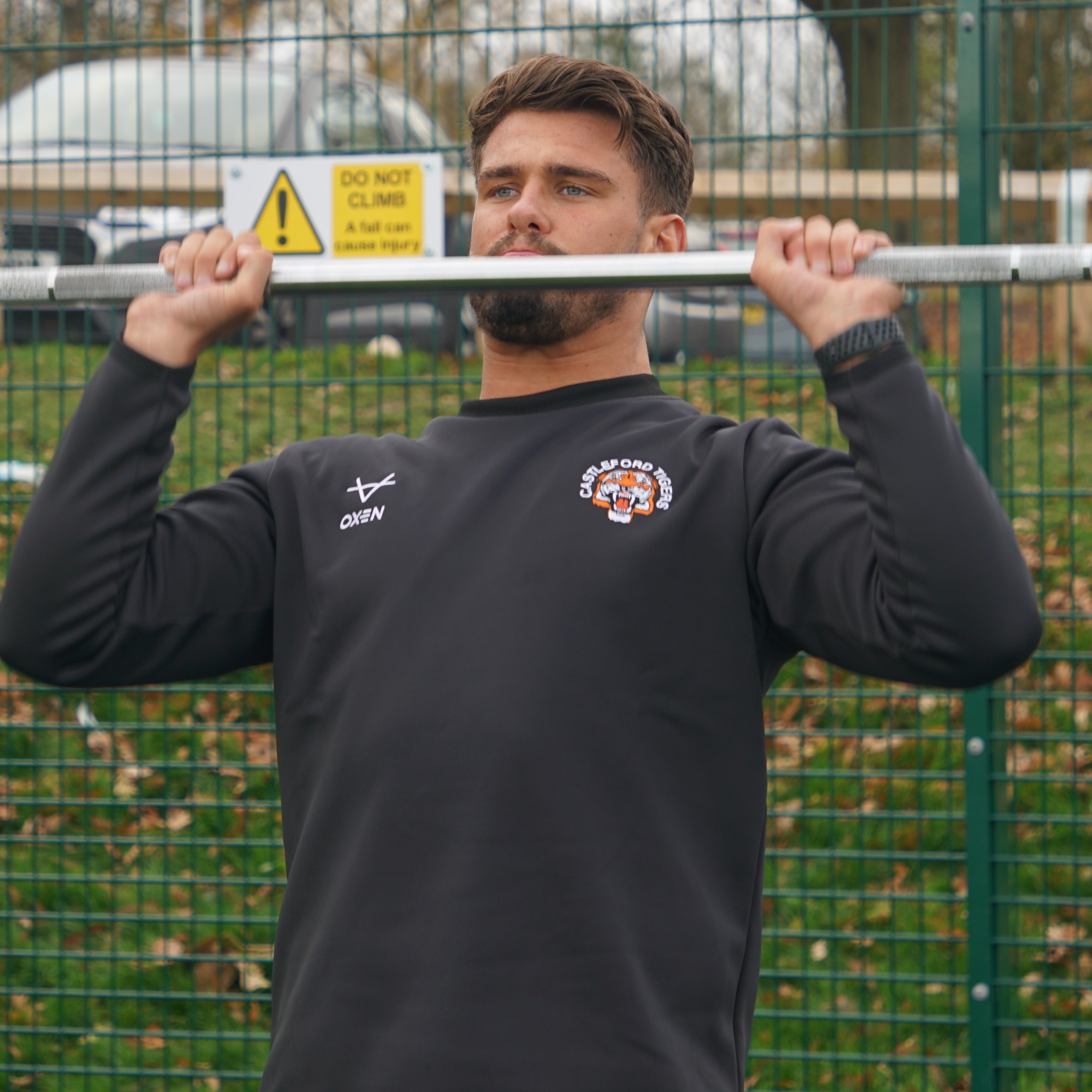 In closing, O’Neill revealed he hopes that it won’t be too much longer until he is able to increase his training workload even further as he targets an exciting 2022 season.

“Looking ahead I’m hoping to be stepping it up again soon if all goes well. Then I will be able to start doing a bit of running and onto the next phase of my recovery, which I am looking forward to.”

Join Jacques for the #NewCasEra with a 2022 Membership by clicking HERE!