Castleford Tigers will begin Betfred Super League 2022 at The Mend-A-Hose Jungle on Friday, 11th February with kick-off scheduled for 8pm! 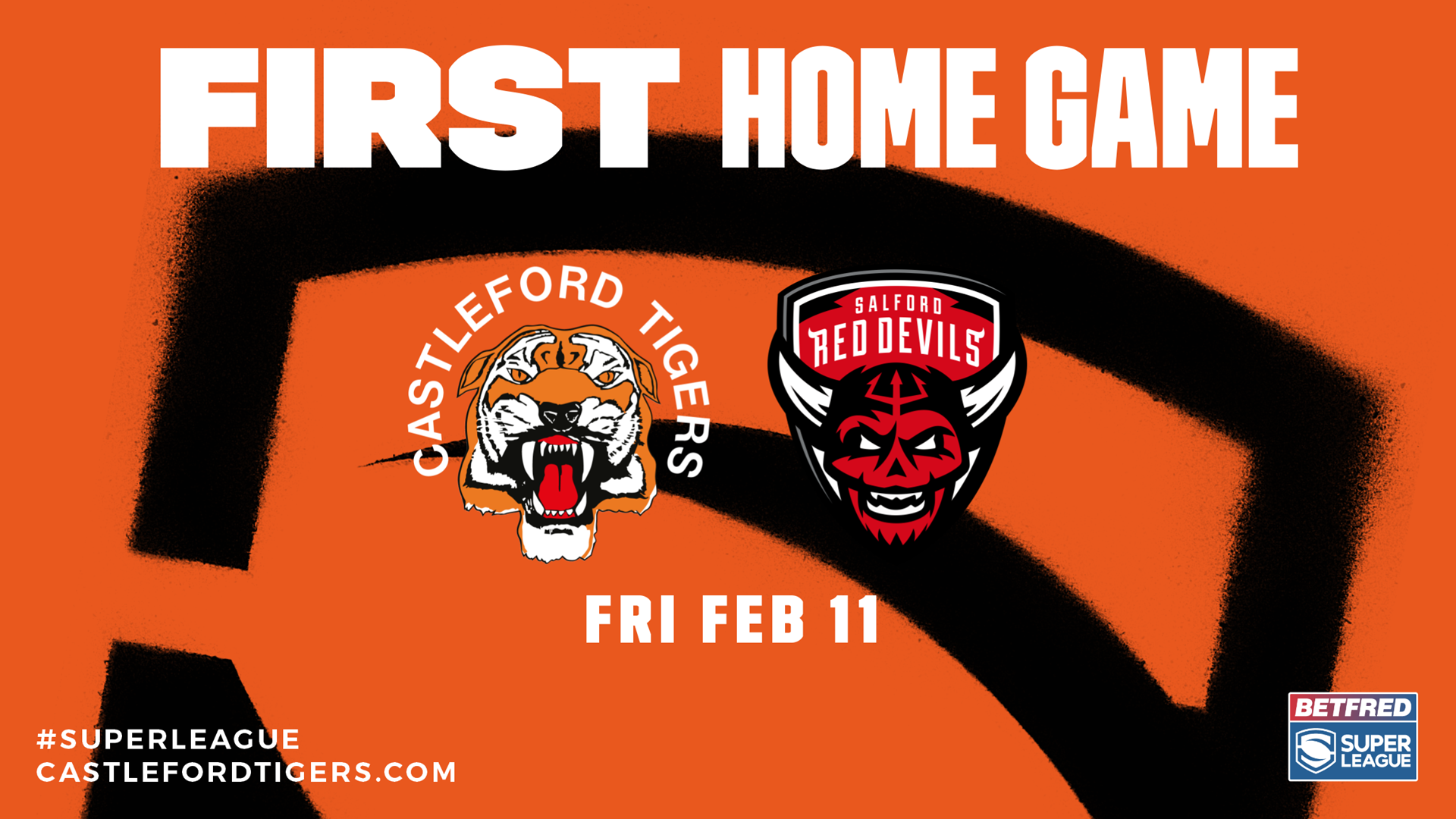 The Tigers’ first two league fixtures of the #NewCasEra have been confirmed and it promises to be an exciting start to the season, with the full 2022 fixture list set to be announced on Thursday, 25th November at 8am.

Lee Radford’s Tigers will begin the campaign at home at The Mend-A-Hose Jungle against Salford Red Devils. The Round One match will see two Head Coaches lead their sides for the first time in a competitive game, with Lee Radford in charge of Castleford and Paul Rowley now at the helm of the Greater Manchester club.

Castleford and Salford faced one another four times in 2021, with the Tigers gaining the victory over the Red Devils on three occasions, with the last time coming at Magic Weekend in Newcastle. 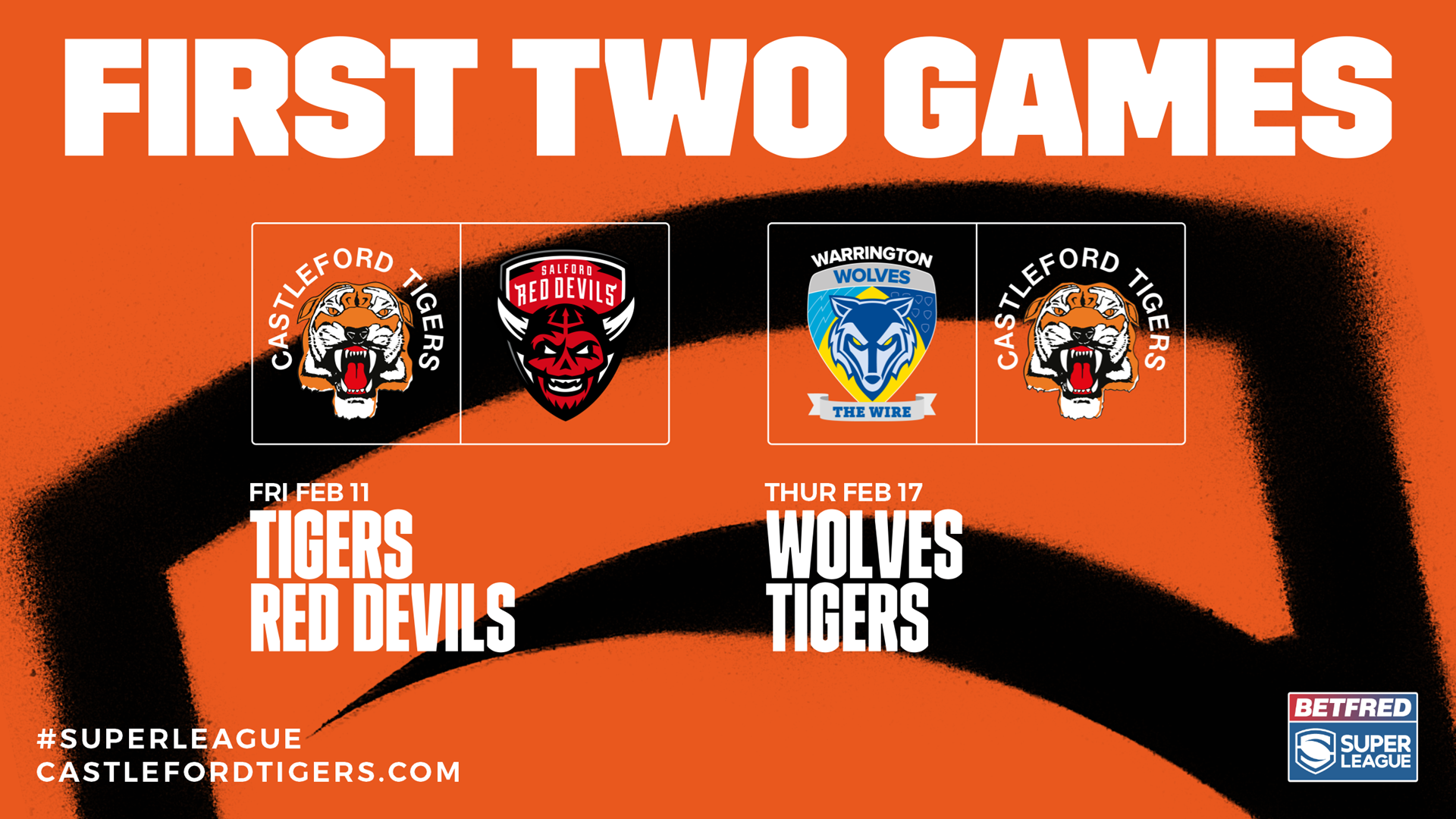 The Fords take to the road for Round Two in what promises to be a box office encounter, Castleford take on Warrington Wolves on Thursday, 17th February live on Sky Sports.

Former Head Coach of Castleford, now Wire boss, Daryl Powell’s first home match in charge of his new side is against his former club.

One of eight new faces in the #NewCasEra, Jake Mamo will return to the Halliwell Jones Stadium to face his old teammates, and ex-Tigers Oliver Holmes and Peter Mata’utia could feature against Cas just two weeks into the 2022 season.

The full fixture list for 2022 Betfred Super League fixture list will be revealed tomorrow (Thursday 25th November) at 8am. Keep an eye on the Tigers’ website and social media channels to see all schedule for all the games.

Over 2,300 Castleford Tigers fans have already signed up to be a big part of the #NewCasEra! You too can join us at The Jungle!