Castleford Tigers are pleased to welcome Junior Vasuitoga on a trial period for the 2022 pre-season. 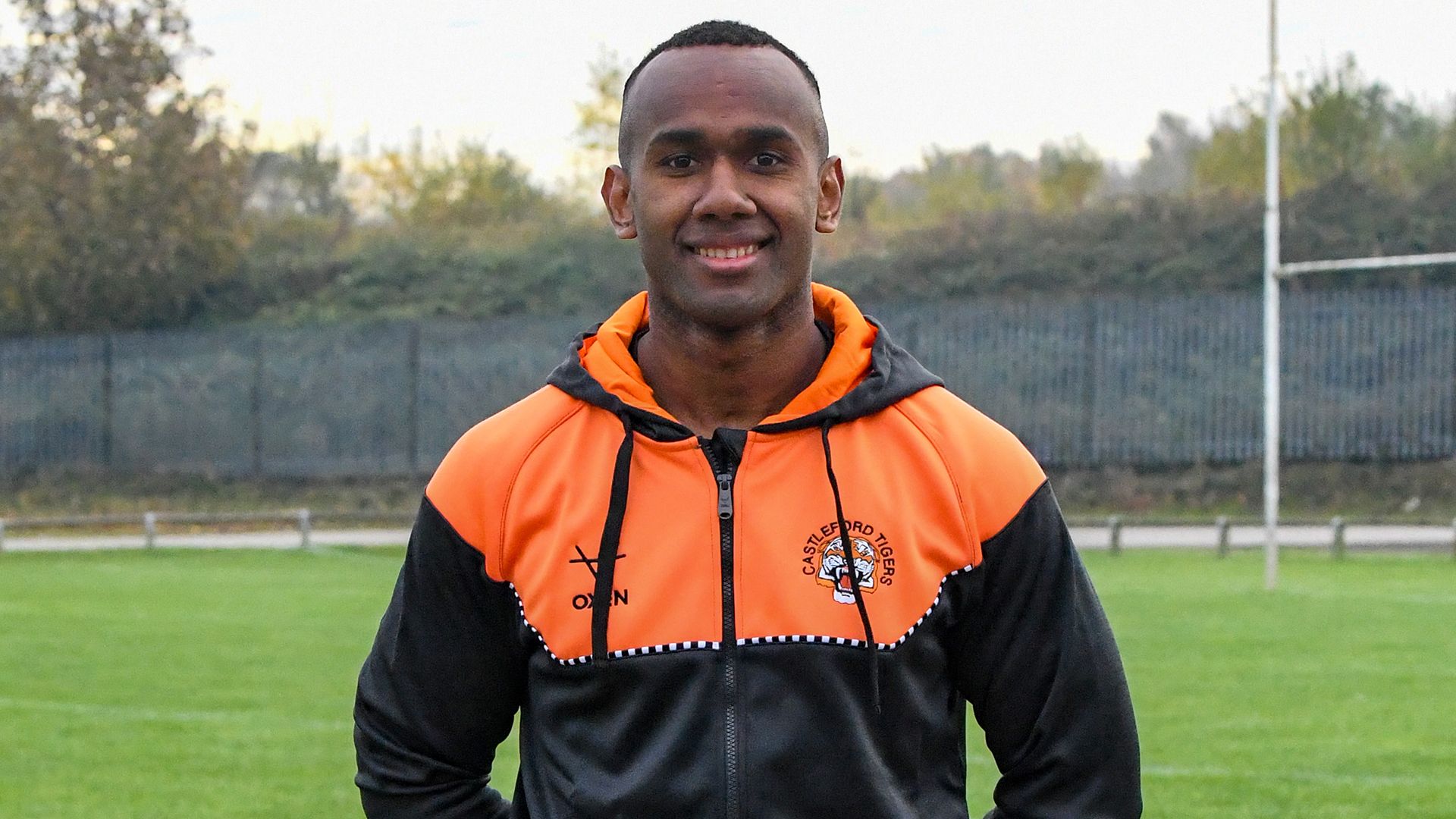 A serving Private Solider in 9 Regiment RLC based in Hullavington near Chippenham, Vasuitoga is a member of the 84 Medical Supply Squadron and has featured for the British Army’s Senior XV and Sevens squads.

The 26-year-old is originally from Fiji where his love of rugby began, so since joining the British Army back in 2016 he has been keenly involved in their union setup.

“I started playing for the Army during my second phase of training, playing for the Under 23’s, and then I jumped into sevens. In 2018 I moved into the senior squad, so pretty much all of my time in the Army I’ve played rugby too.”

As a back in the 15-man code, Vasuitoga has been comfortable playing at centre, winger, or fullback and as such he has wanted to challenge himself at a professional level in either form of the sport. Castleford Tigers has now provided him an opportunity to do so this pre-season, and he is hopeful of making the most of it.

“During 2020 I went to the Falklands for six months as a supplier, when I came back, I returned to sevens to play. Then there was an opportunity if I wanted to grab it with rugby league after my footage was seen by Lee (Radford).

“I said, ‘If its rugby league or rugby union, it doesn’t matter as long as it had that oval shape, I’d be happy with it!’

“It’s been new, for me personally I am still trying to sink in that emotion that I am here. When I’ve got onto the pitch with the lads I was like ‘So this is how the professionals train,’ it is another level.

“I find it really good, the lads have been very helpful, there is a lot to take in, but they are really helpful with everything. The coaching staff too, any coaching drills I didn’t get right they’ve taught me how to do it, showing video.” 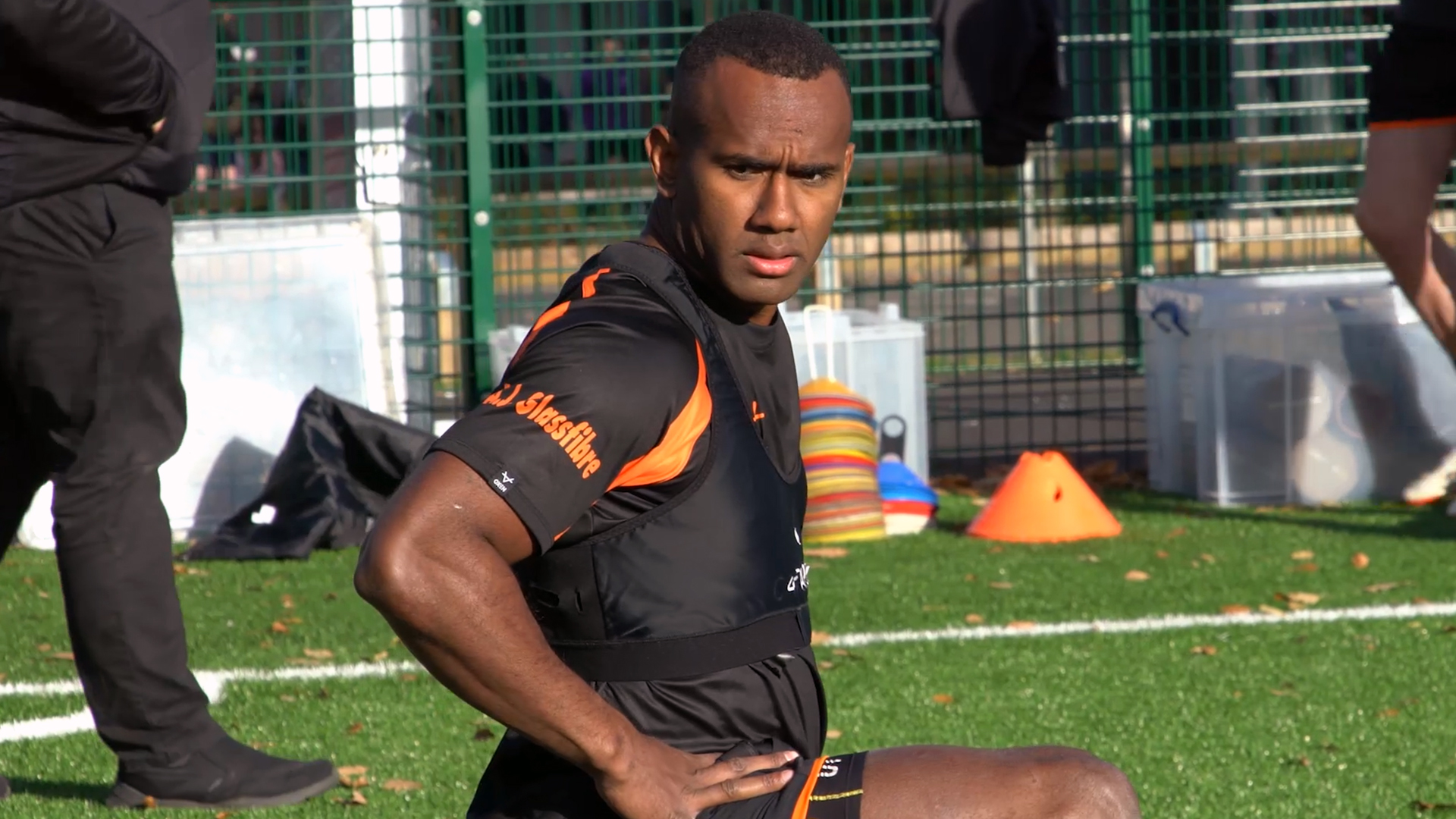 Junior believes his experience with the Army sevens team will be useful for the quick speed of rugby league.

“The pace of league and the pace of sevens is quite similar, it’s rapid, fast. I think I can get used to that.

“It is my sort of mission, when I got told I could come here I didn’t think of second chances, I want to go and get it. When I started knowing I would be on trial I began to prepare myself for these three months. I’ll be doing my best and hopefully, I will earn a contract at the end.”

Castleford Tigers would like 9 Regiment RLC for allowing Junior to join the Club for the pre-season period.

Fords Head Coach Lee Radford commented on Vasuitoga’s trial saying: “The kid is an athlete, he has got a striker’s instinct, he knows where the ball is going to be at. Like so many Fijians he looks like he’s built for rugby, a specimen, he’s very green.

“Coming from a military background, he carries himself very well, already with some of the physical stuff we are doing he is right at the front of that as you’d expect. He’s well-mannered and it looks like the kid can play.”