By his own teammates, Gareth O'Brien is hailed as; a clutch player, a speed bumper, a warrior, for playing way beyond his weight with his tackles and runs into the defensive line.

The nimble half-back-come-full-back came through the Warrington academy system and made his debut for the Wolves in 2011. Loan spells as he developed included visits to Widnes, Swinton, St Helens, North Wales Crusaders, and even Castleford Tigers for a couple of games.

To kick onto the next stage of his career, Gareth made the move to Salford Red Devils and he became their premier choice full-back. O'Brien etched his name in the Red Devils' history when his near halfway line drop goal in the Million Pound Game saved them from relegation - one of Super League's most dramatic moments.

In 2018, Gareth joined Toronto Wolfpack, a project he was very much on board with and saw the potential in. 2019 saw O’Brien crowned the Betfred Championship Player of the Year after featuring in 27 of Toronto’s 28 fixtures, scoring 22 tries and registering a quarter of the Wolfpack’s entire points in the campaign on their way to a Super League berth. Unfortunately due to the Covid-19 pandemic in 2020, Toronto withdrew from Super League and Gareth became a free agent and joined Cas initially on loan.

In his time with the Tigers, O'Brien has impressed highly and earned himself a three-year deal at the end of 2020. During 2021 he moved into the halves and shone particularly in the Fords' Challenge Cup run.

In 2022 he will be fighting to keep his halfback spot amongst four competitive halves - and he is looking forward to having that internal competition within the squad. 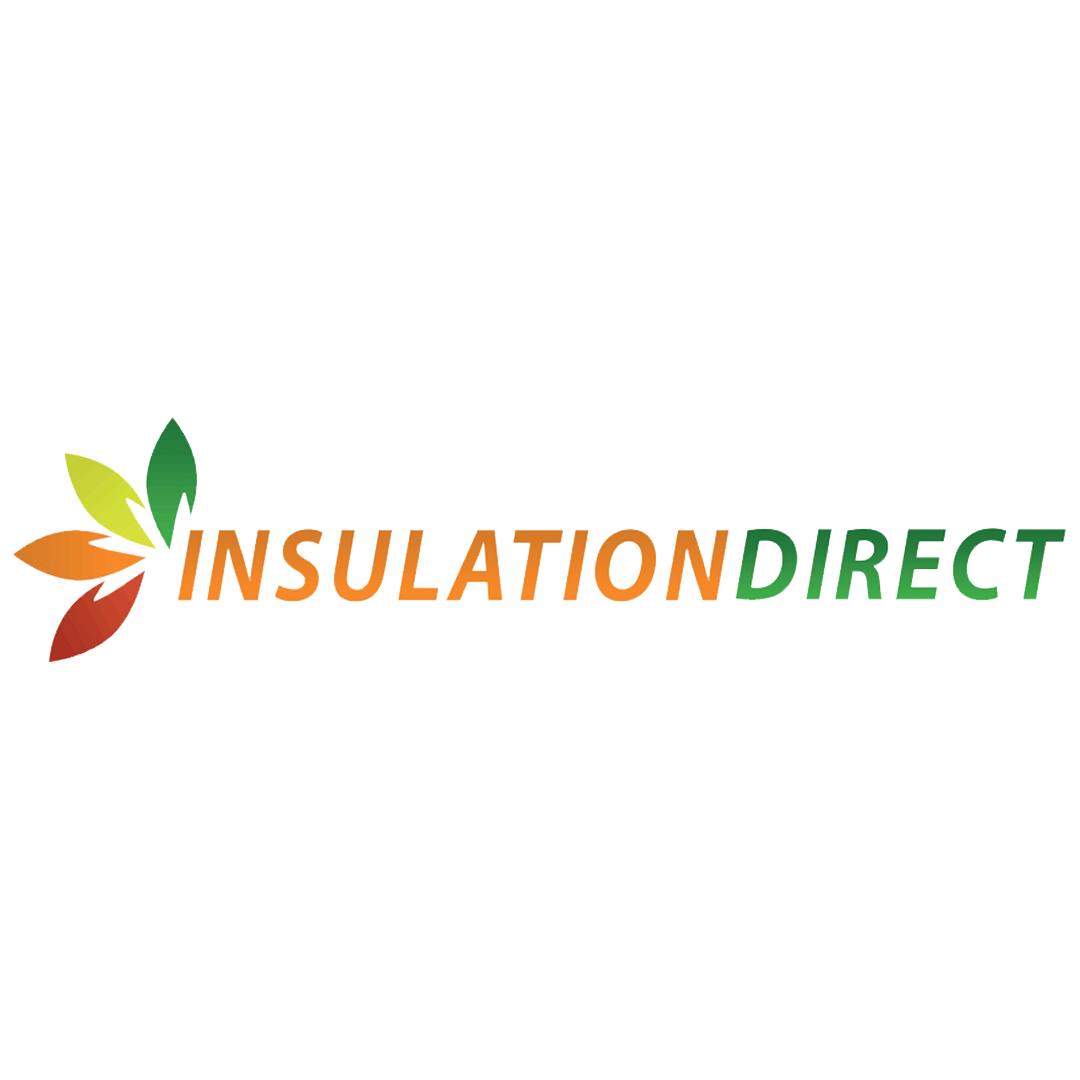