The Tongan international's spell with the Tigers has unfortunately been hit hard by injury, however, we are eagerly anticipating seeing the flying winger return to the field in 2022!

Feki played his junior rugby at the Bay Roskill Vikings before being snapped up by the New Zealand Warriors as a teenager.

Sosaia moved on to Cronulla Sharks before making a senior appearance with the Warriors and during his six-year stint with the Sharks, he lifted the 2016 NRL title, the first in the club’s history.

The 30-year-old switched the NRL for Super League to join the Fords in 2020, although the wing has only made a single competitive appearance in a spell plagued by injury.

Everyone at the Club would love nothing more than to see Feki sprinting down the wing in Cas colours this year! 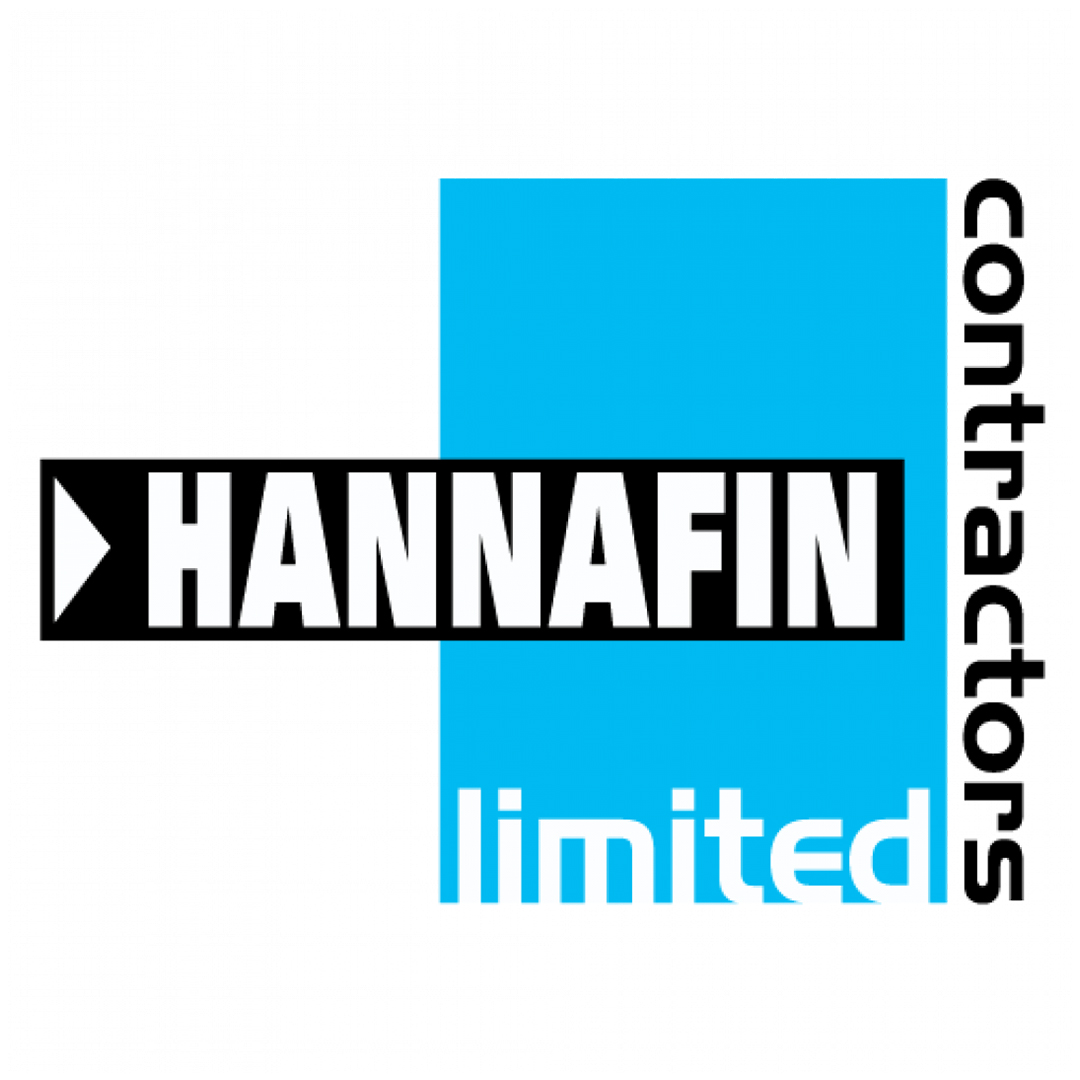