Having caught the eye regularly during his loan spell at Wheldon Road in 2021, Cas fans were overjoyed to see Sui return to the Club permanently for this term.

Known for his unstoppable and bulldozing carries, Sui made his professional rugby league debut for the New Zealand Warriors in 2013 and the prop spent five years in the NRL, playing for the likes of Sydney Roosters, Penrith Panthers, and Parramatta Eels.

Super League came calling for the New Zealand international in 2018 when Matagi put pen to paper on a deal with Huddersfield Giants.

Sui spent three years at The John Smith’s Stadium until he arrived at The Jungle in 2021 on an initial one-year loan deal. The prop forward was an instant fans’ favourite with his fearlessness on the field as he skittled over the opposition on regular occasions.

It was announced this year that Matagi would remain with the Tigers permanently for 2022 and we can’t wait to see him causing serious damage once again this time around. 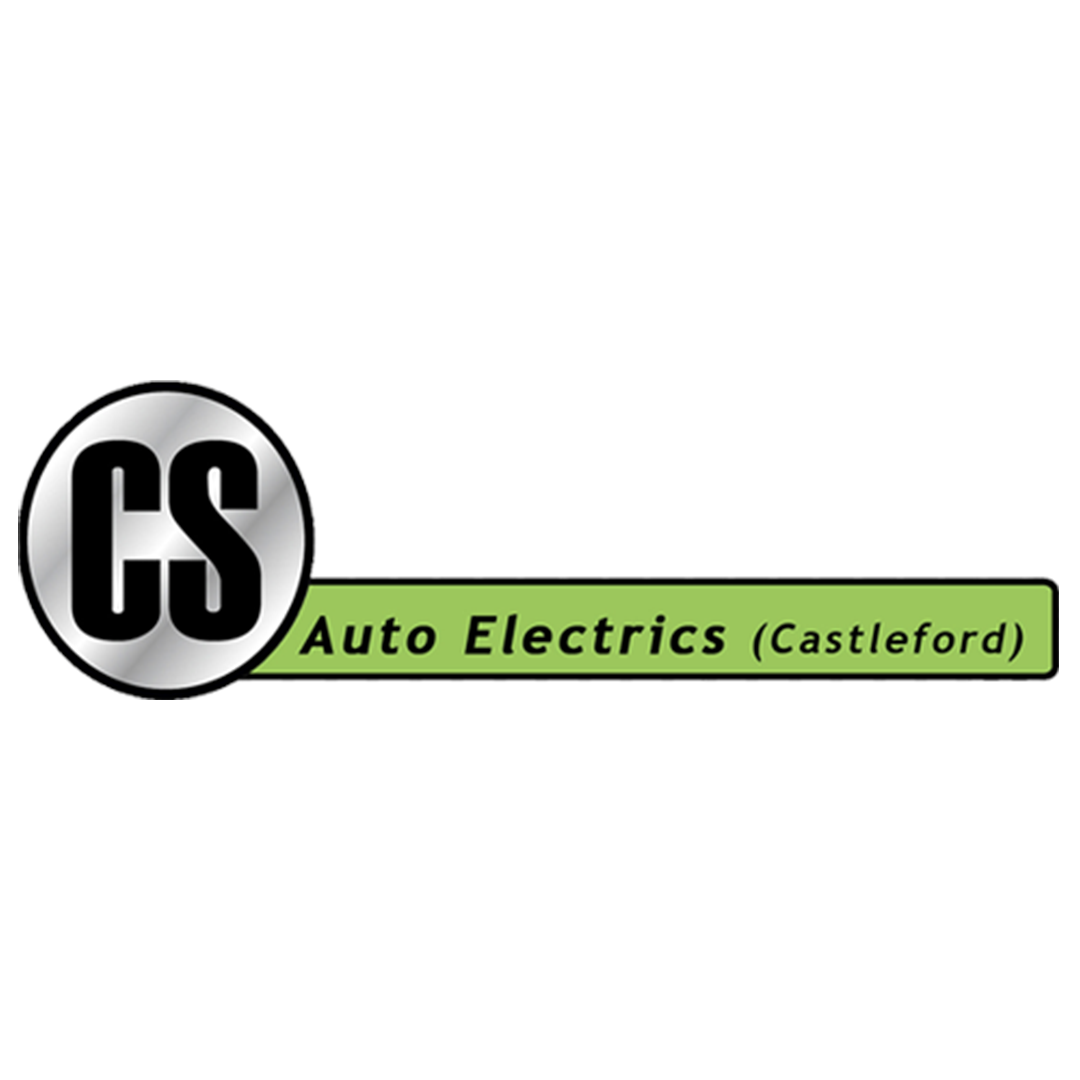