2022 will be season number four at The Mend-A-Hose Jungle for Cheyse after joining the Club from the NRL back in 2019.

Blair began his career in his home country of Australia as a youngster at the Sydney Roosters before Paramatta signed the centre/second-rower in 2012. Blair made his senior debut with the Eels in 2012 and spent two seasons there before moving on to fellow NRL team Manly Sea Eagles in 2014.

After two years at Manly, Cheyse switched again, this time to Melbourne Storm. Blair experienced a strong period with Melbourne as he was part of the squad which reached the 2016 NRL Grand Final against Cronulla Sharks, which the Storm lost 14-12.

The 30-year-old made the switch to Super League by joining the Tigers partway through the 2019 season and made his debut against Warrington.

A solid and dependable player through the middle, Cheyse will be a valuable member of Lee. 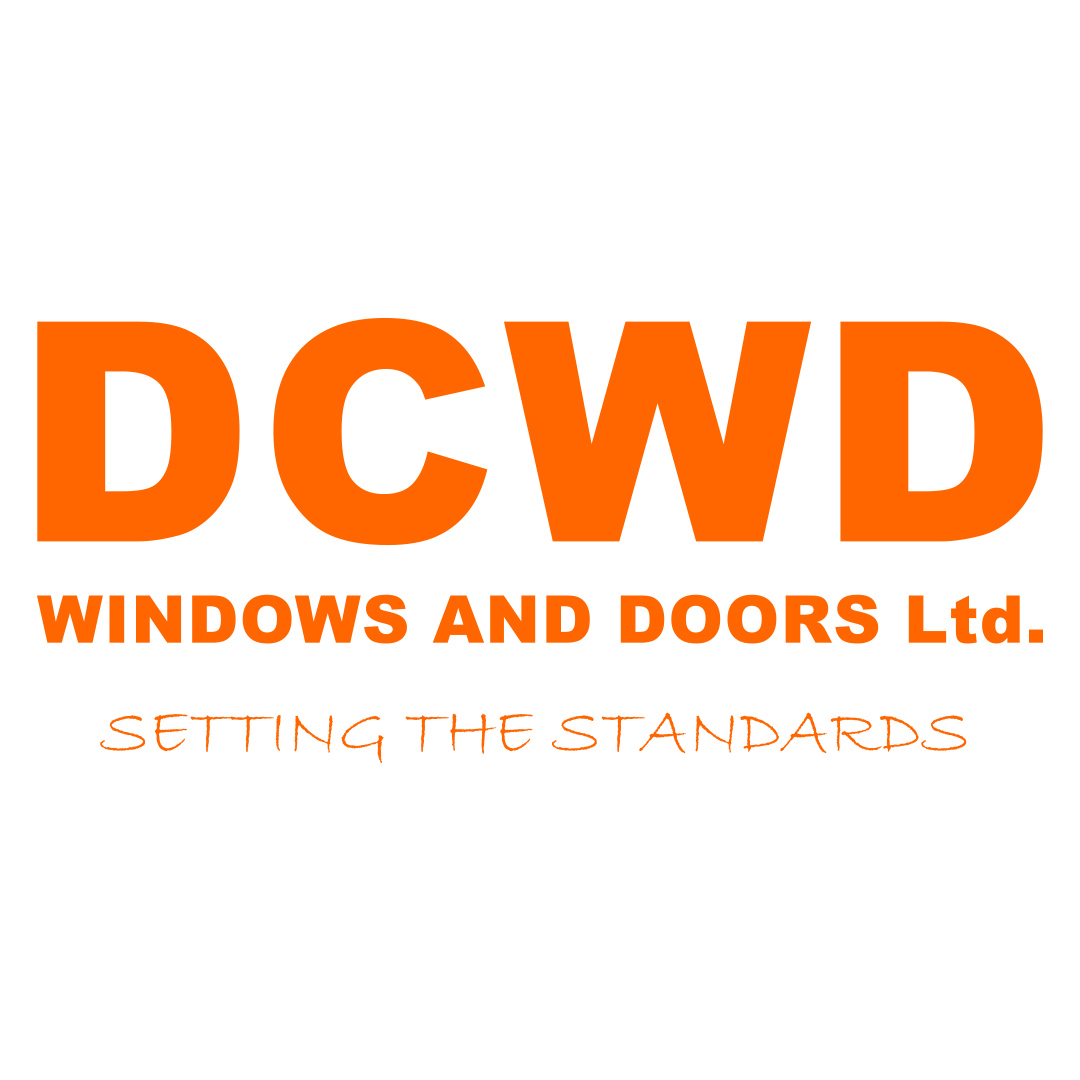