A lifelong Castleford fan, James Clare is a proud product of the Tigers youth system with over 100 match appearances for the Club. One of the senior men in the squad, 'Sticks' is one of the most beloved players by his teammates.

The winger made his way through the Academy and made his First Team debut back in 2012, over the next three years he would begin to nail down his starting spot as he grew into life as a Super League player.

A move away to Bradford Bulls for the 2016 season looked to be fantastic, as he registered 21 tries in 30 games and signed an extension which then fell through due to the Bulls' administration and left James as a free agent.

Leigh Centurions picked up Clare but sadly suffered an ACL injury in a pre-season game - ruling him out for the majority of the 2017 season. But he was a part of the end-of-season run-in, performing strong but Leigh ultimately fell short in the Million Pound Game and once again James was a free agent.

For 2018 Clare returned to the Tigers and since then has always been in and around the starting 13, and in 2019 was the Club's top try scorer.

Heading into the #NewCasEra, James is excited to compete for a spot in the outside backs which have been bolstered for 2022. On top of that 'Sticks' is frequently seen training and working with the Tigers' youngsters.

A man who is at the heart of the Tigers' squad. 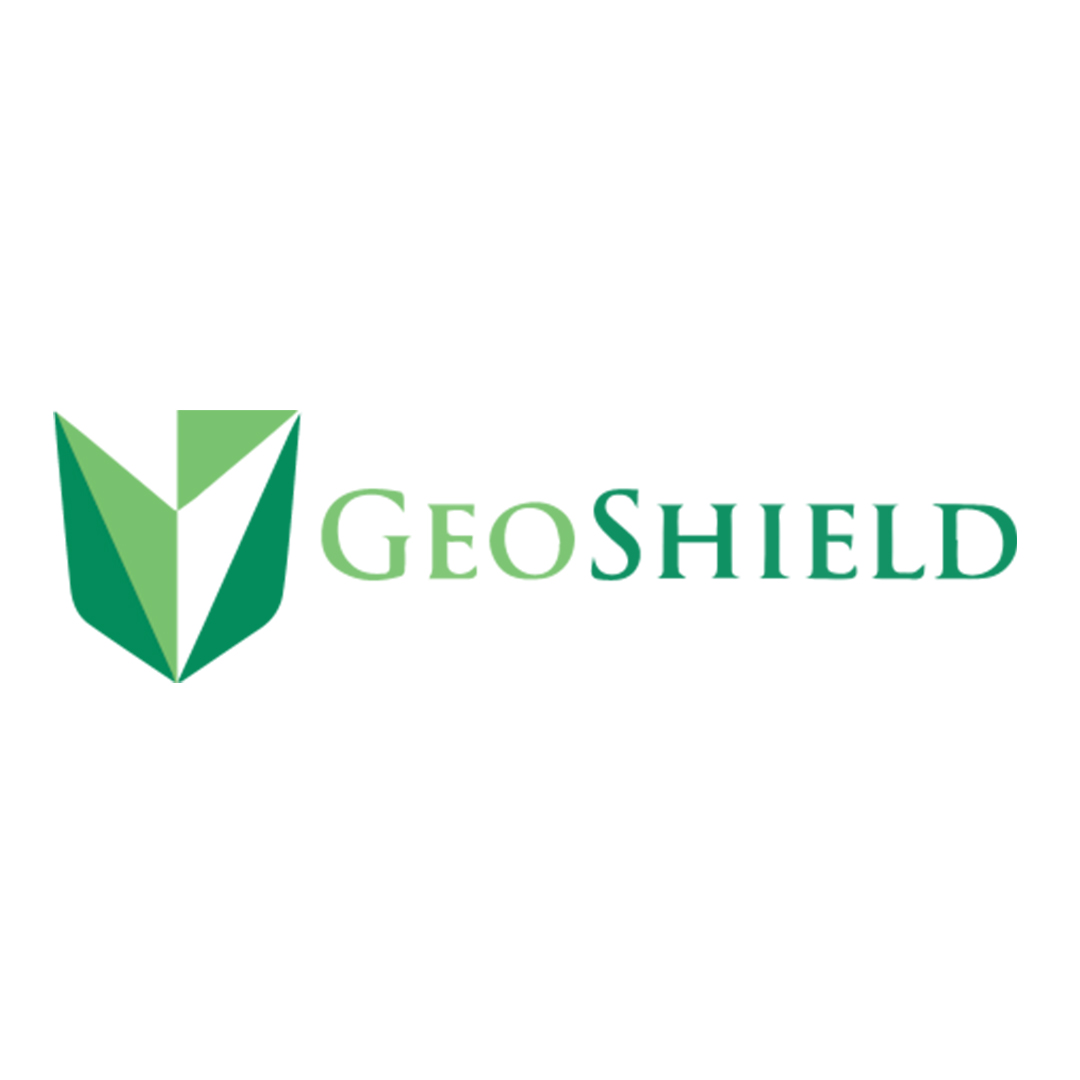