Explosive. Exciting. Entertaining. Mahe Fonua brings his highlight reel of big hits, great finishes, and juking runs to The Jungle for 2022 after joining from Hull FC on an initial one-year deal.

Mahe's professional career began when he played for Melbourne Storm's NYC (Under 20's) team between 2010-2012 and made his NRL debut in 2012 as the first Victorian-born player to play for the Storm at the top level. Over the next three years, he would establish himself as a quality player, featuring in Tonga's 2013 World Cup squad.

In 2016 Fonua made the move to join Hull FC, linking up with Lee Radford, and was outstanding for the Black & Whites playing a big role in their double Challenge Cup-winning years in 16' and 17' - being named in the Dream Team both seasons.

Following a two-year stint back in the NRL with West Tigers, Mahe made the return back to Hull FC for 2020 and 2021, but the time for a new challenge came up with 2022 with the Tigers.

Fonua knows what it's like to work with Radford, and has impressed in the pre-season with his determination to be at his very best in 2022. Definitely a player to watch and enjoy! 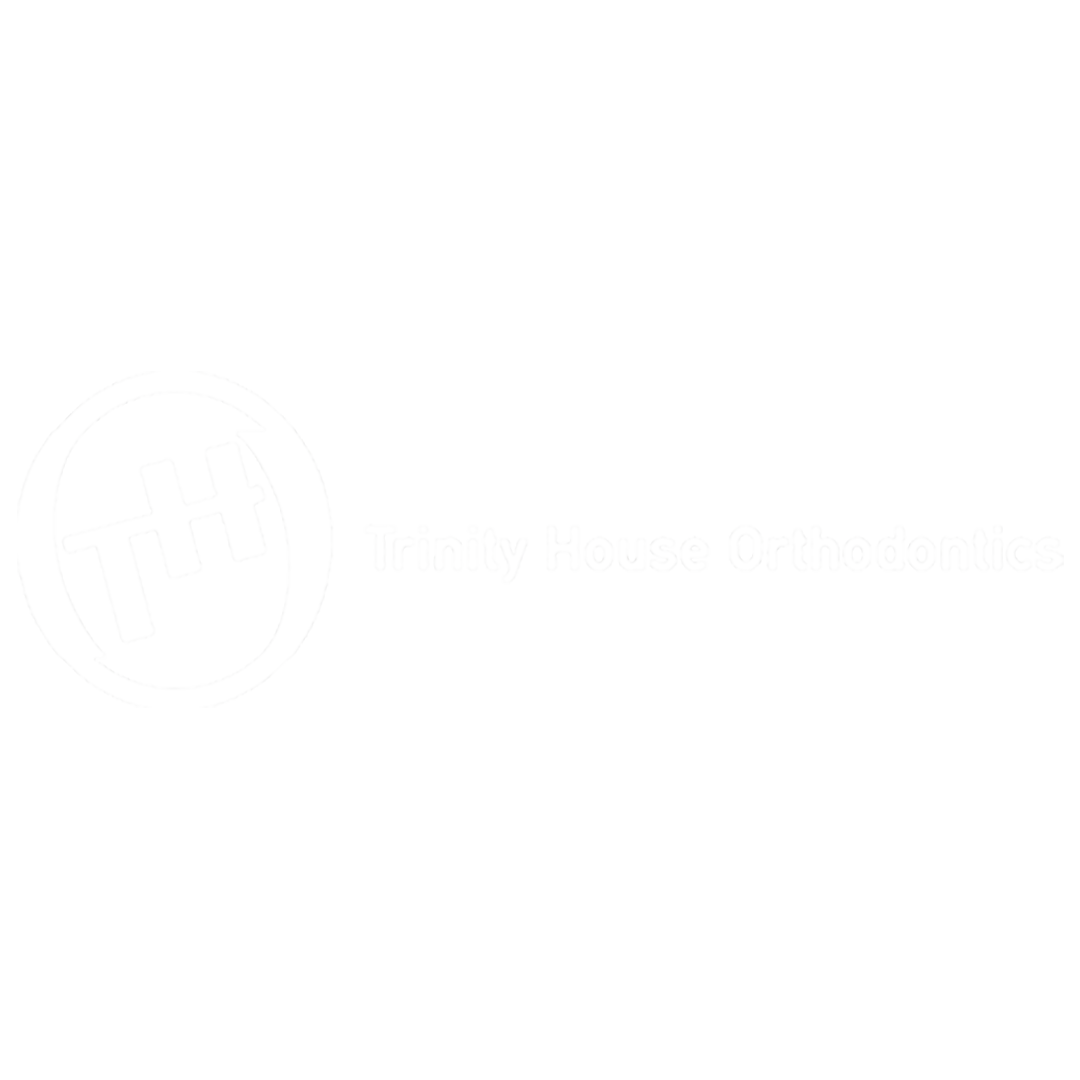