One of the Tigers' #ONECLUB men, a proud product of the Tigers’ Academy and has given well over a decade of fantastic service to the Club.

As a youngster Adam was involved in the England youth sides and captained the England Academy in 2010 – the same year he made his senior Cas debut. Since then he has gone on to feature in over 250 matches for the Fords and is second in the list for most Super League appearances for the Club, with former captain Michael Shenton the only man in front of him.

The early stages of his career with Cas saw Milner at hooker, but one of his terrific attributes is his ability to play in a number of positions. Following the addition of Paul McShane, Adam moved to loose forward and shone particularly in the League Leaders’ Shield winning season of 2017, and in 2018 too – the year he earned a call up to the England Elite Performance Squad and featured in the test series victory over New Zealand.

One of the highlights of 2021 was Castleford getting to Wembley, and in the semi-final you could see just how much it meant to Adam Milner, passionately cheering with the Fords fans at the semi-final. Such passion and heart in the squad, alongside his versatility, saw him extend his contract with Cas for a further two years.

It’s been a different challenge the prep for 2022 for Milner, with Radford declaring that he sees him occupying a spot in the back row. One thing is for sure, Adam has never shied away from a challenge and looks to have taken this one head-on. 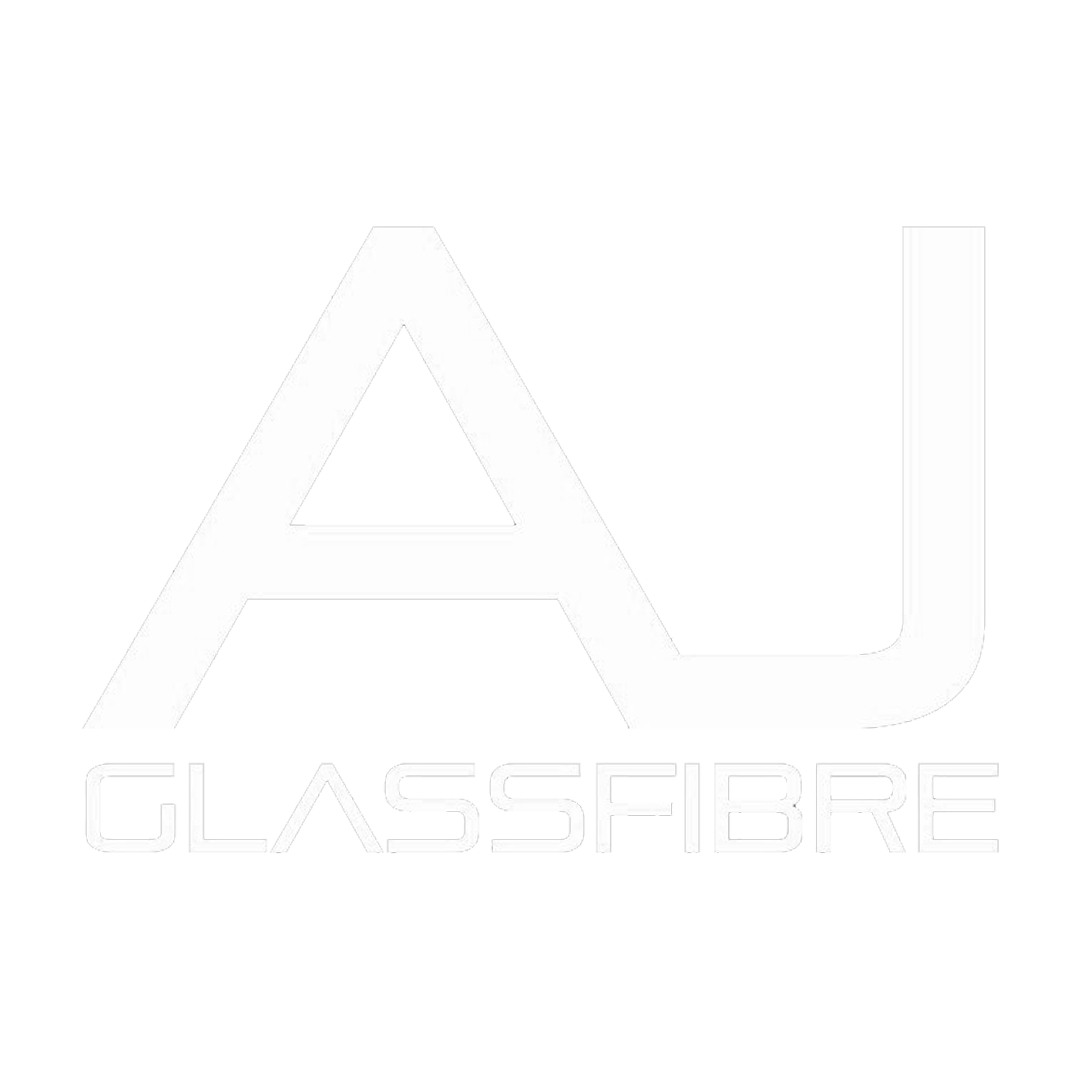