What a year Paul McShane had in 2021. Achieving a lifelong dream of representing England, signing a contract extension until 2025, picking up Castleford’s Immortals Award, and being announced as the new captain at the Club for 2022.

McShane joined Leeds Rhinos’ Academy at 16 and was named Junior Academy Player of the Year the following year. The hooker signed a five-year contract with Leeds in 2008 which extended his stay until 2013. After loan spells out to Hull FC, Widnes Vikings, and Hunslet Hawks whilst in Leeds' setup, before making the move to Wakefield Trinity for the 2014/15 season. The Fords came knocking during the 2015 season and McShane became a Tigers player and refound his love for the sport.

Alike Niall Evalds, McShane’s pre-season with Cas began slightly later than everybody else’s due to international duties, however, the #9 has built up his momentum for his first season as the skipper. A delight to the Club and its supporters, Paul was named the Castleford captain following the retirement of iconic leader Michael Shenton. It was an honour to accept the role for McShane and we’re sure he’ll do the Club proud in leading the Tigers. 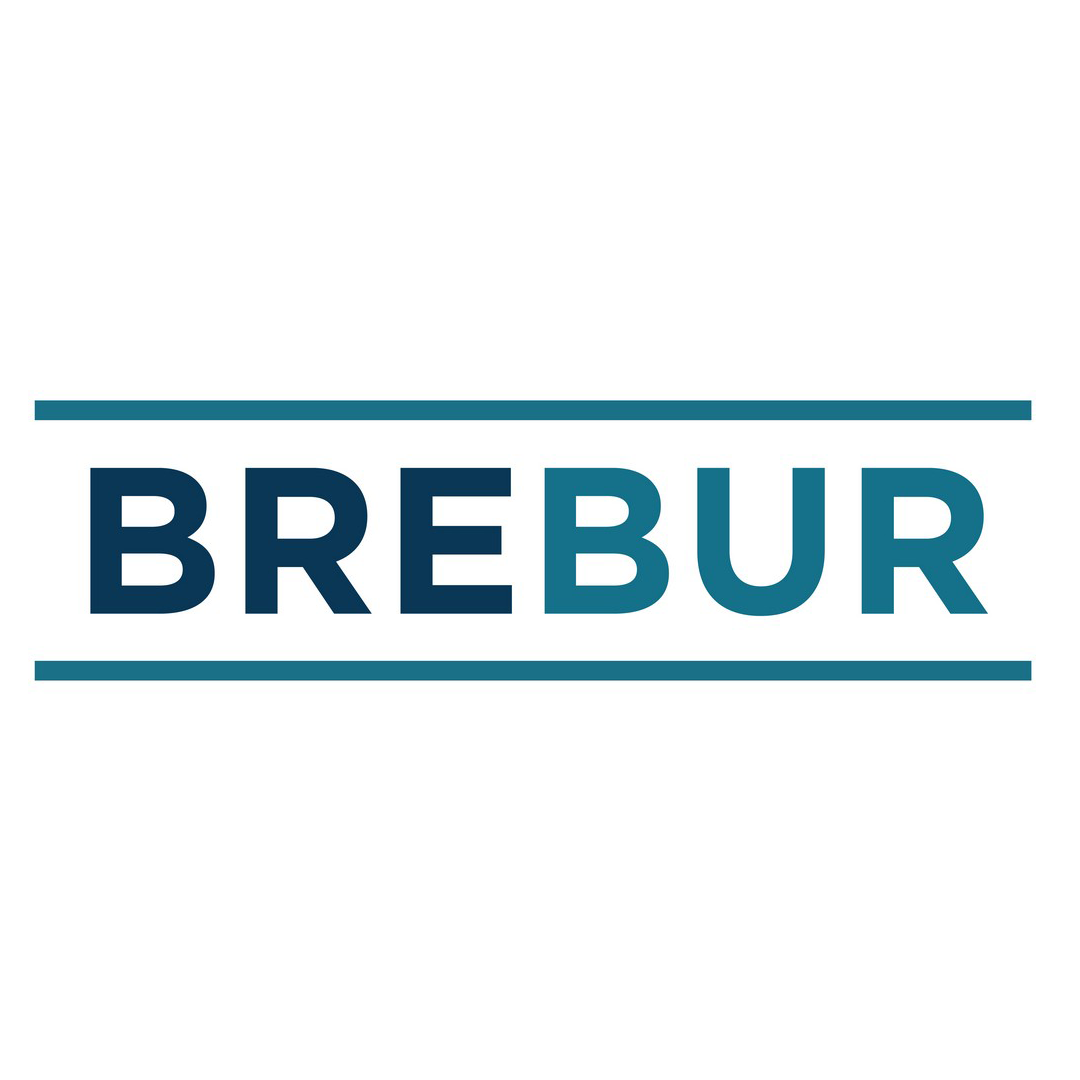