Faraimo put pen to paper with the Fords signing a two-year contract from Hull FC in 2021 and will bolster the depth in backs with his arrival to Wheldon Road.

The New Zealander made his mark at semi-professional club Mackay Cutters where it took him half a season to reach an impressive 29 tries. His talent alerted professional clubs to which Parramatta Eels snapped him up and Faraimo remained there until 2017. The winger switched to New Zealand Warriors before making the move to Hull FC where he spent three seasons.

It is a bit of a reunion for Bureta who will be alongside familiar faces in Mahe Fonua, Head Coach Lee Radford, and Assistant Head Coach Andy Last - all who were at Hull FC together. Cas' #5 will have a good understanding of Radford’s coaching methods and will be eager to impress his boss.

Faraimo has looked solid and durable across the pre-season and his three tries in two games are promising for the beginning of the season. A hulking frame on the wing that the Fords faithful are excited to see in 2022! 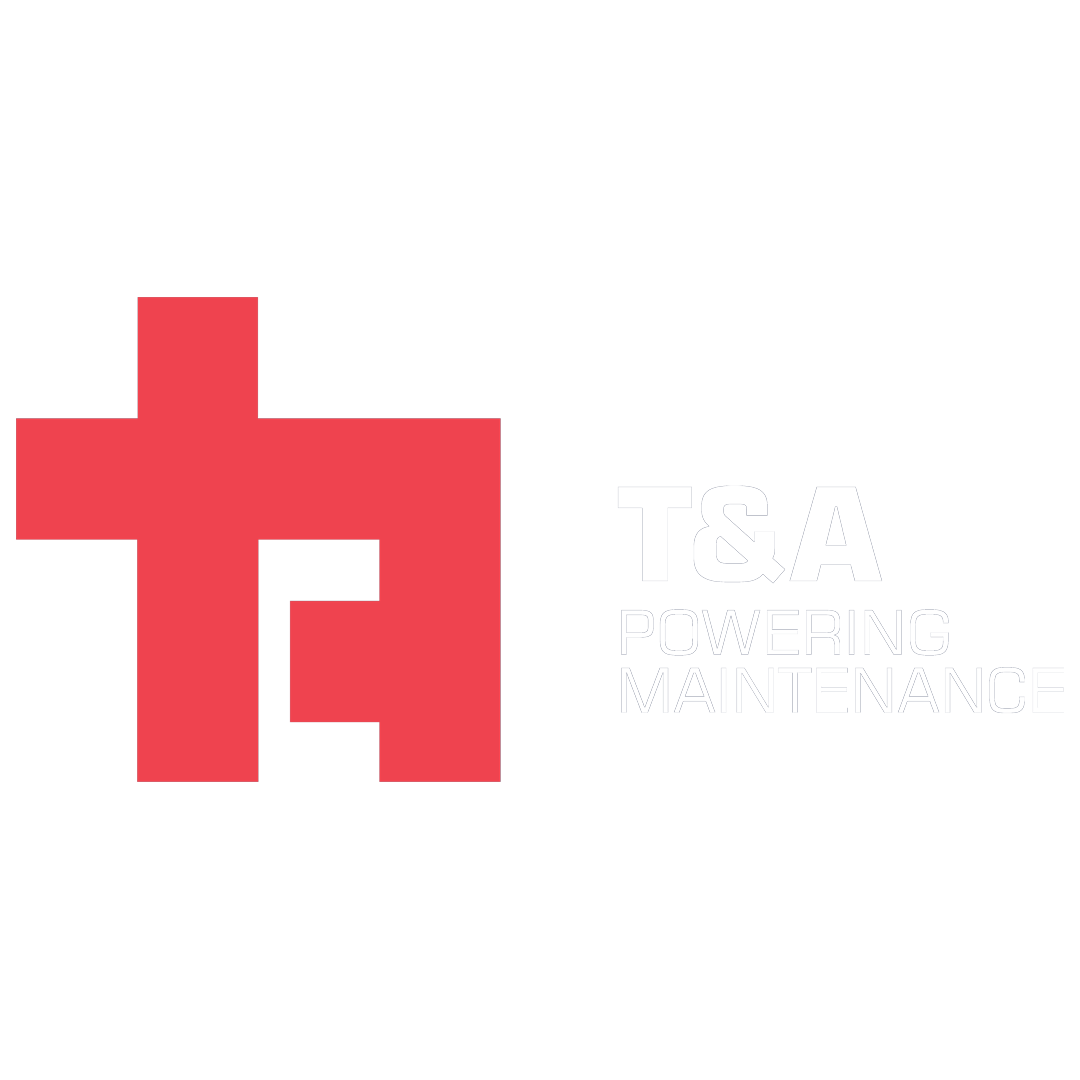