The poacher supreme joined Castleford on a three-year deal from Warrington Wolves in 2022, and has already shown his electric pace and slick interceptions at The Mend-A-Hose Jungle!

Mamo’s professional career began in the NRL at Newcastle Knights where he spent two seasons between 2014 and 2016. During 2016 the centre made the trip across the world to join Huddersfield Giants before signing a deal at Warrington Wolves. The 27-year-old scored a hat-trick of tries in his first appearance for the Wire and went on to win the Challenge Cup Final the following season in 2019.

The Gosford-born player needed no introduction to the opposition’s try line in 2021, bagging 17 tries in all competitions. Perhaps the finest year of his professional career, becoming known for his 90-metre bursts and rapid support.

Following Warrington’s road to the play-off semi-finals in 2021, Mamo joined pre-season a week later and has settled back into Yorkshire well. The Aussie marked his first game in Cas colours with a try against York City Knights in a friendly last year.

Mamo played 20 times in his first season as a Tiger, and played in couple of positions. At the back end of 2022, Jake was called upon to switch to play at Full back, away from his usual position of Centre.

The Australian scored 10 tries in his first season with the Tigers, including one in Castleford's 40-16 win in the Challenge Cup against Leeds. 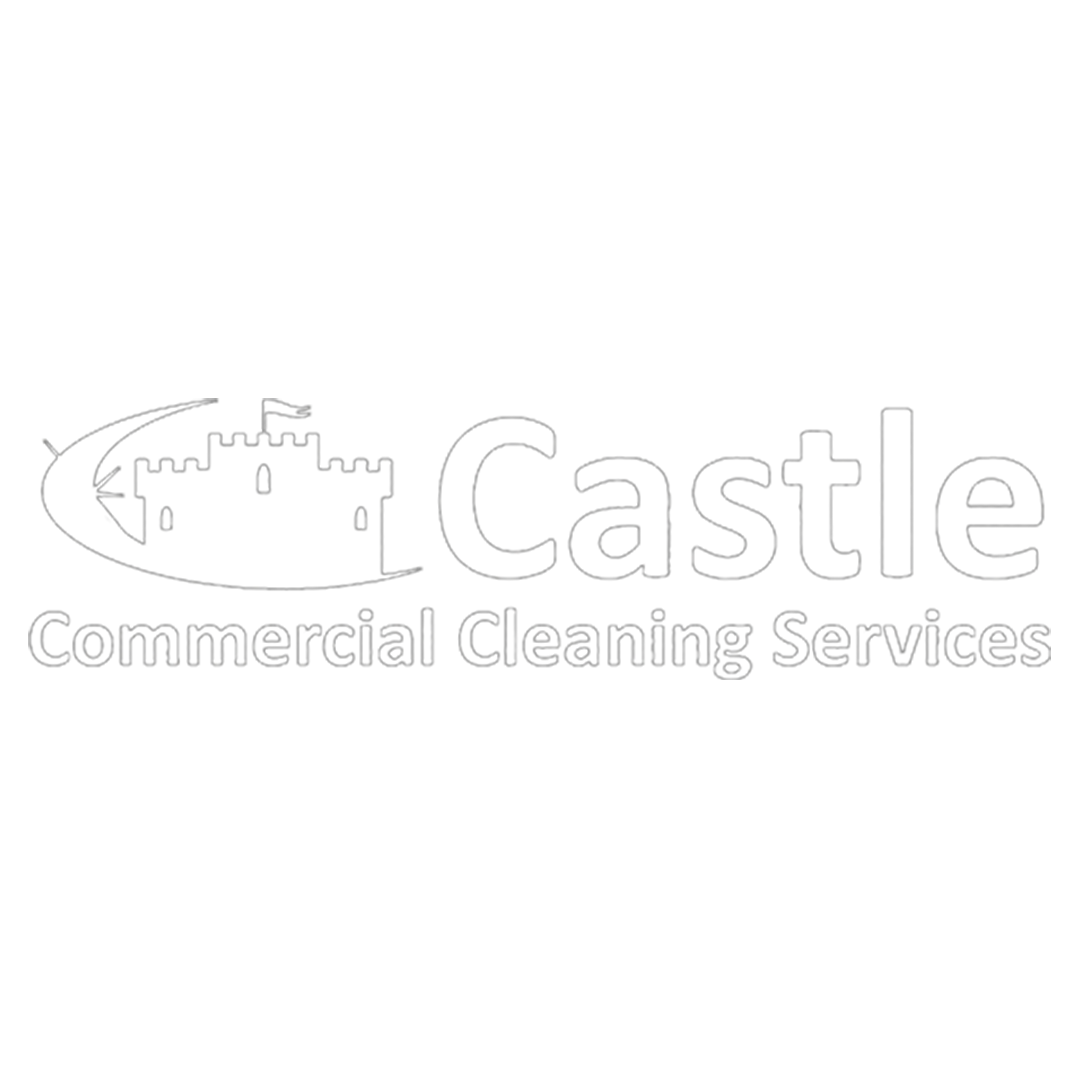