Olpherts signed for Castleford in 2019 from Salford Red Devils where he made 42 appearances. The winger’s strength and reliability on the right edge saw him miss just one Betfred Super League match last season and he will be looking for similar consistency in this year’s round of matches.

The Wakefield-born player made his professional debut at Dewsbury Rams at the age of 20 previous to joining Hemel Stags for three years. It was a season at Newcastle Thunder and Salford Red Devils before making the move to the Tigers.

The 30-year-old joined fellow teammate George Griffin in his move back to Yorkshire as well as linking back up with Niall Evalds in 2021 who he also played with at Salford. Olpherts made an imposing start to his career at Cas, scoring six tries in his first seven appearances and he is often praised for his ability to break tackles and make the game quick.

Rarely seen without a smile on his face, the winger has been working hard to form partnerships with new prospective centres in Jake Mamo, Mahe Fonua, and Alex Sutcliffe this pre-season. Olpherts is one of four highly rated wingers in the squad, and he will be aiming to rollover his formidable inclusion in the starting 13 from last season. 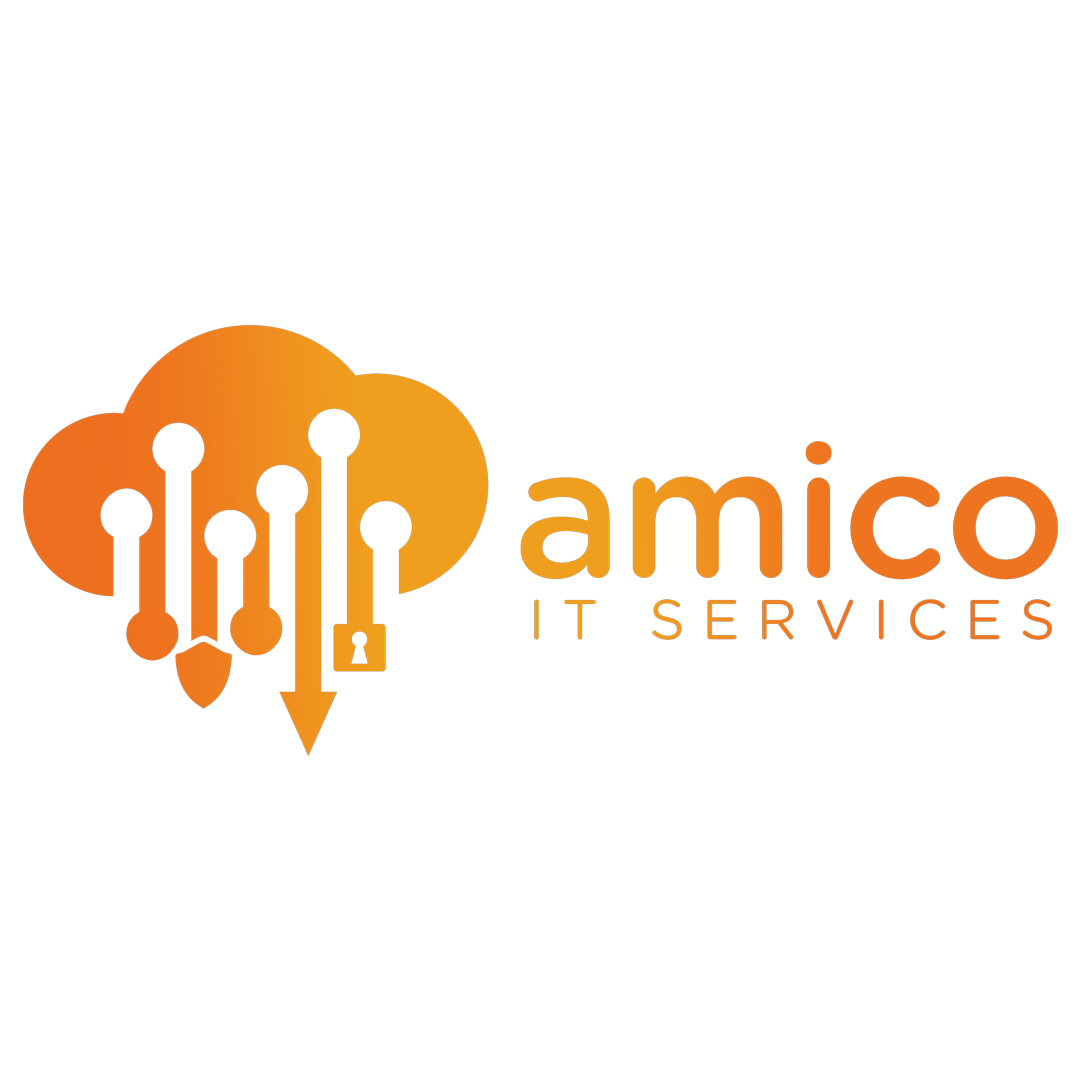