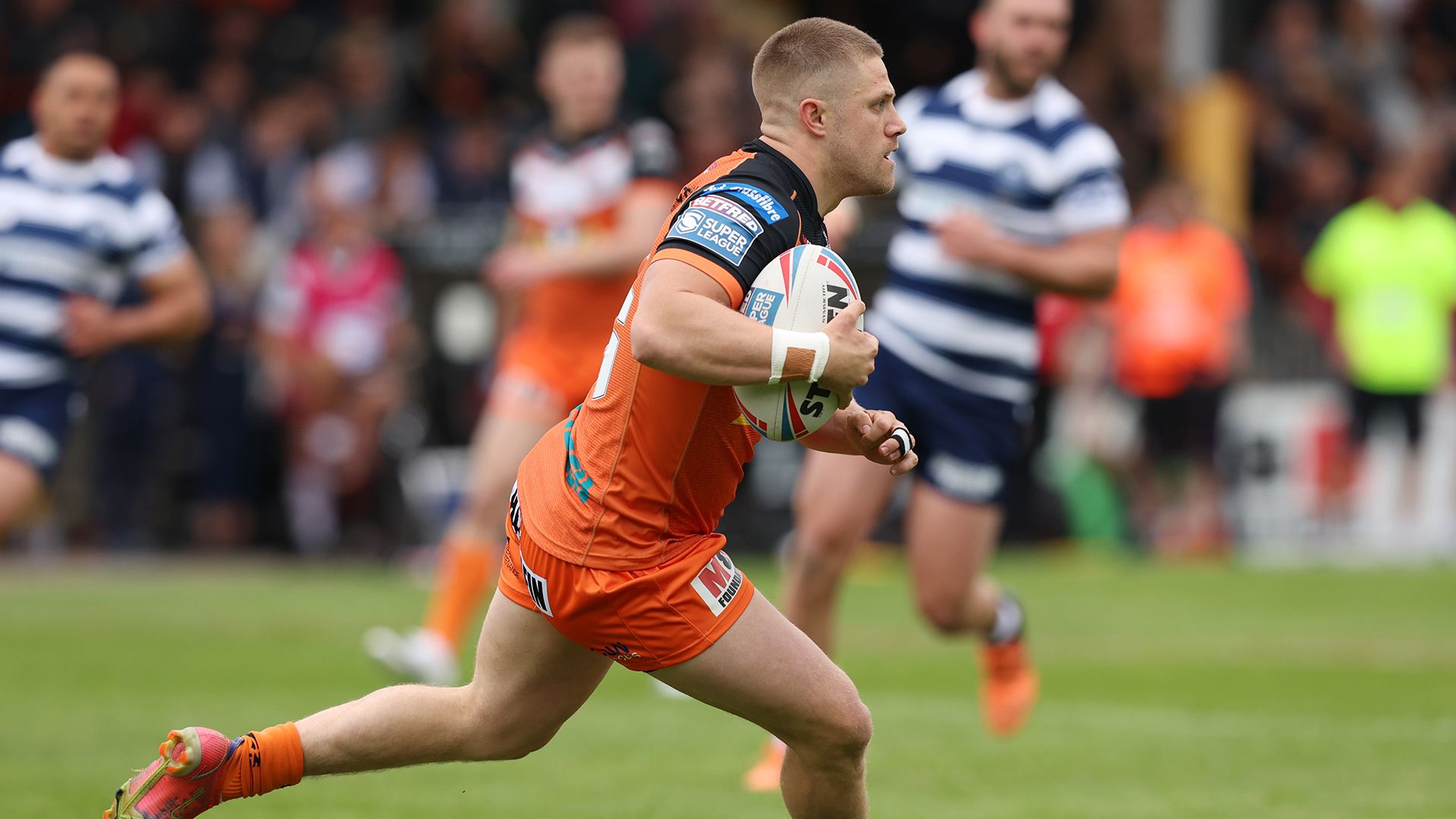 The 27-year-old unfortunately picked up the injury in the match against Catalans Dragons on Sunday, 26th June where he had to come off the field.

Hampshire joined the Fords for the second time back in March and was initially restricted on game time due to a hand injury, but in May returned to Super League action.

Known as ‘Rocky’, Ryan has fit in seemlessly with the Tigers and has played five Super League matches this season scoring twice.

Lee Radford commented on the news and said: “It is really unfortunate for Rocky, he’s been really good for us but unfortunately it is part of the sport we play.

“We’ll do right by him and he will be in good hands in his recovery with our club.”

Castleford Tigers would like to wish Ryan a very speedy recovery.