Edwards enjoying life as a Tiger

Kenny Edwards has enjoyed a new lease of rugby league life at Castleford Tigers, he discusses why it has clicked for him at Wheldon Road. 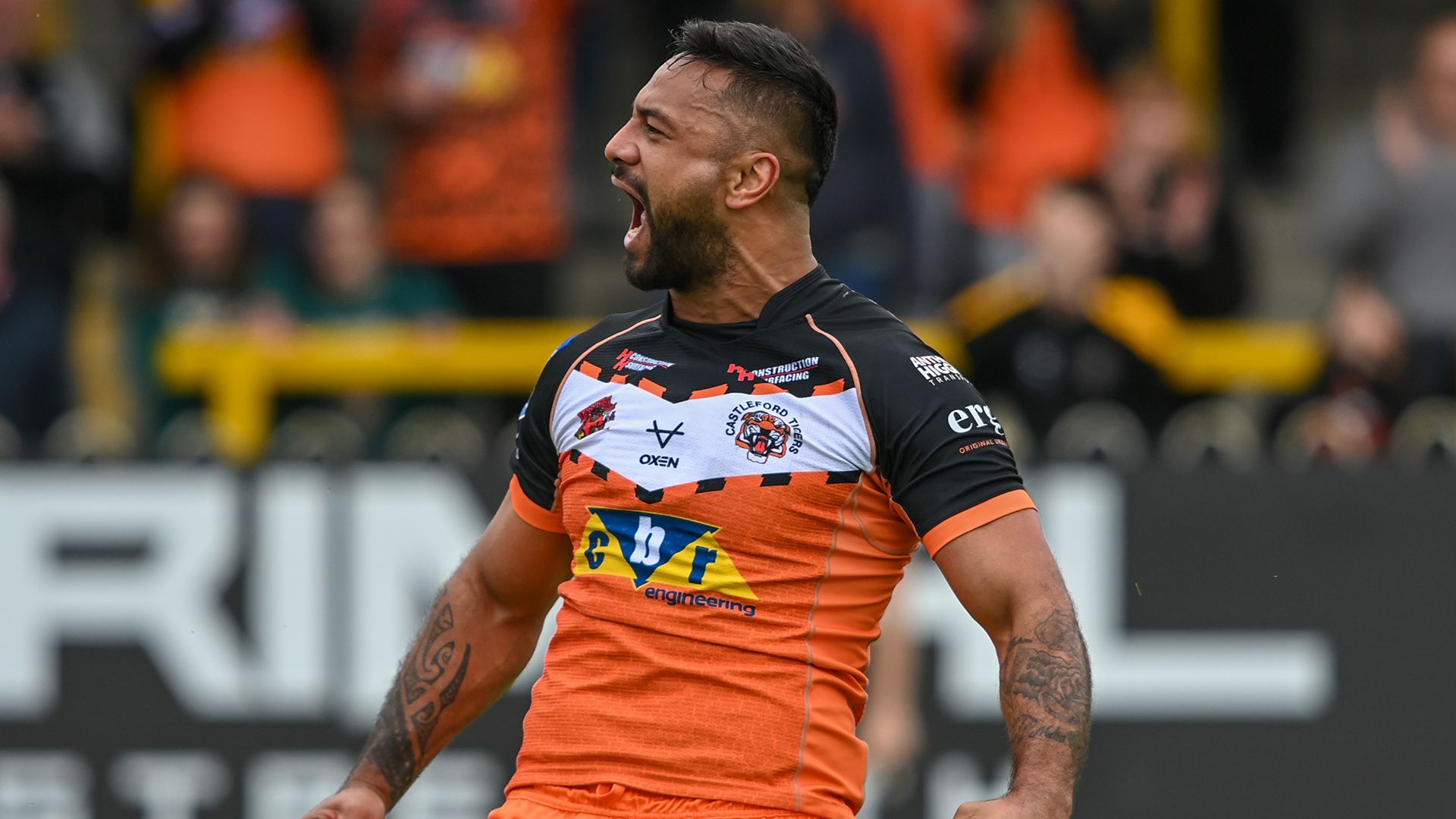 Kenny Edwards has enjoyed a new lease of rugby league life at Castleford Tigers, he discusses why it has clicked for him at Wheldon Road.

This feature was originally taken from our official monthly club magazine, ROAR, and has now been updated.

Speak to any Castleford player and they will talk about how special it is to be involved in the squad at Wheldon Road. How the environment just brings a sense of pride and a hard-working ethic for the team and your peers. As Kenny sits down to chat, he has just come out of another hard-worked training session.

The start of the 2022 season was a tough one for Cas but Edwards reaffirms that the team are on a new journey.

“I think our confidence is pretty high, we obviously didn’t start the season the way we wanted. We’re a whole new team at the start of the season, in pre-season we didn’t get a trial game against a Super League team. The last one we had was against Doncaster and we were up so much at half time that most of us got pulled and didn’t get a solid run together.

“We started slow and I think that might be the reason, but hopefully now we are starting to build the Cas the way we like to play, and we’re getting better every week. We still have a lot of improvement to go but we’re definitely on the right track.” 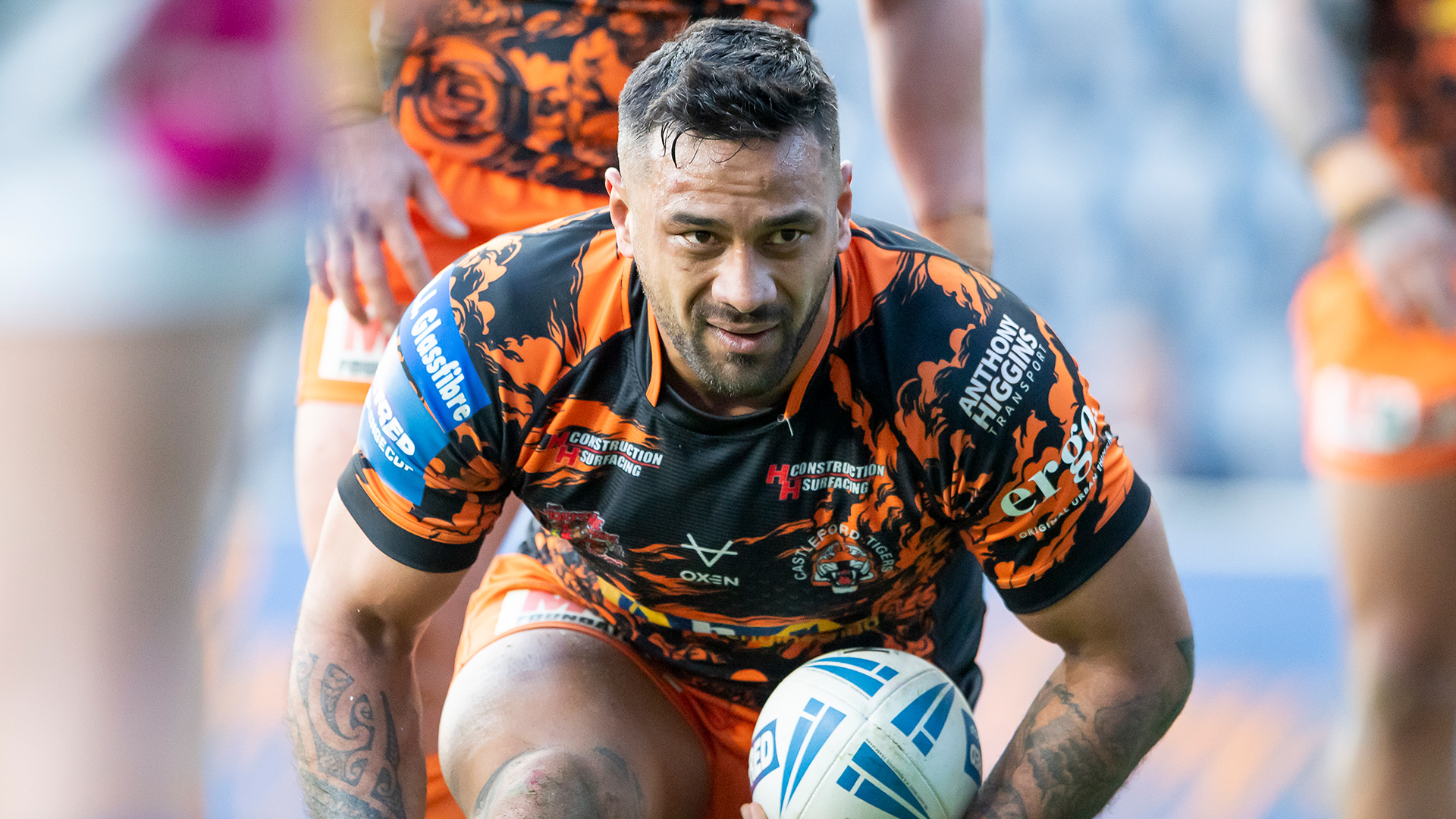 Kenny himself is also back on the right track with his performances on the field. Outside or external focus is now back on his rugby too after a ban he received last year caused a bit of a stir and gained a lot of attention. It was following an altercation with his pal Sam Kasiano of the Catalans Dragons, who he played with during his time in France.

“Big Sam is and always will be one of my best mates, it’s just – well not unfortunate, I did the wrong thing and got punished accordingly – I shouldn’t have done it. I was just disappointed in the way that the Super League and the RFL took it.

“He’s my best mate and I’ve never done anything like that in my career, and he came into the judiciary with me to explain, that’s our relationship and we just spent three weeks in the off-season beforehand with our families in Dubai together. I’ve moved past that now, I did the wrong thing and got punished accordingly.” 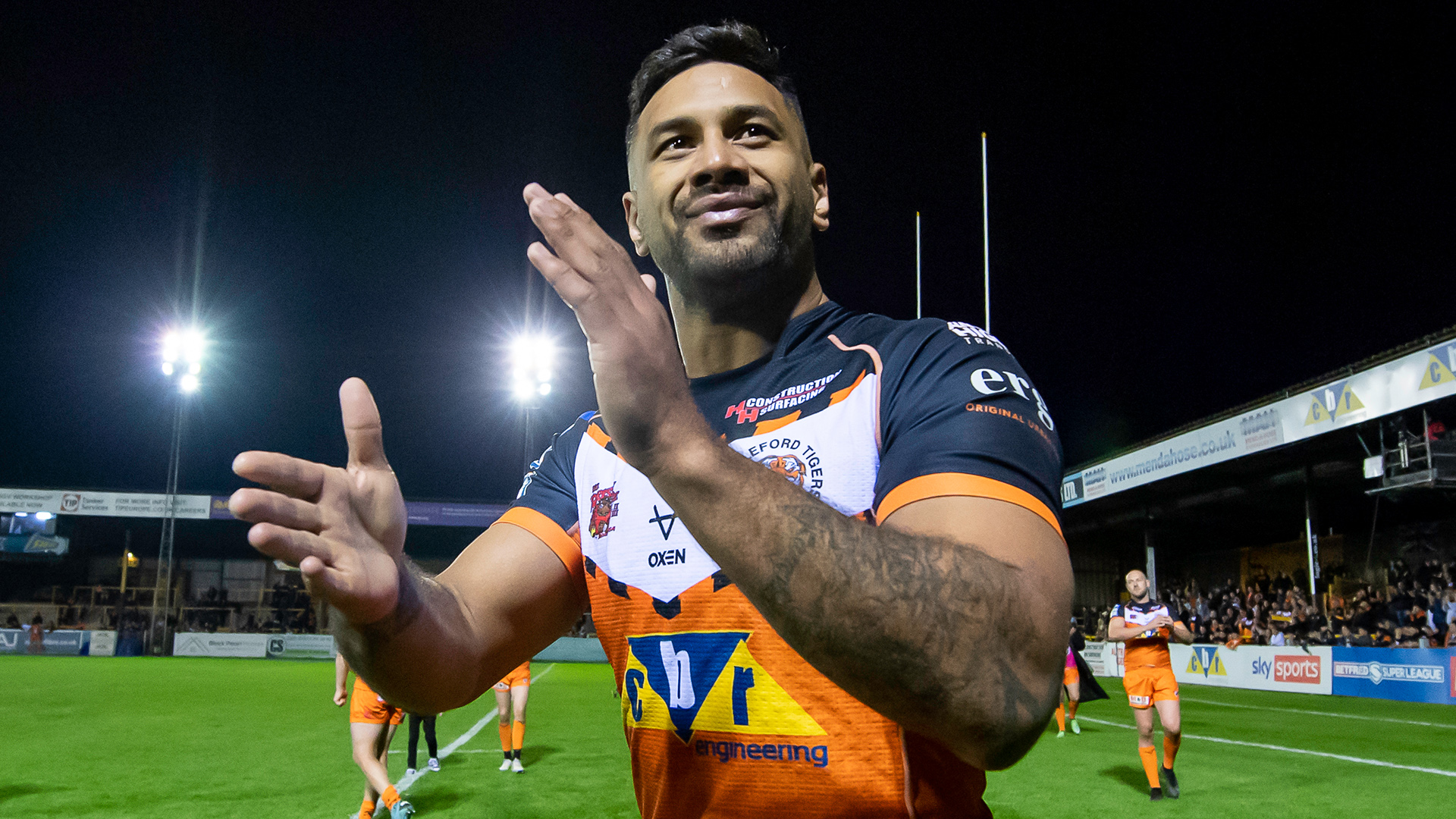 Edwards is currently on loan with Castleford Tigers from Huddersfield Giants for the 2022 season, and he has nothing but praise for the club, its staff and supporters since joining, and believes the Radford brand of rugby suits his own game well.

“It’s been a big start again sort of thing for me, a whole new challenge with new boys who I’m loving working with. I said it to Radders last week, even after the Easter period I was sore as hell but waking up and couldn’t wait to get to training. I think that is the biggest indicator for me that I’m enjoying it all.

“I’ve loved it. We have a good coaching staff and a good group of boys here, even when we were going through the tough times at the start of the year, Radders was the first one in with a smile on his face making sure we were not down and moving onto the next job at hand.

“We play a brand of rugby that is eyes up, play what’s in front of you and if it’s on run it and call it. I’ve had some good performances, but I can get better every week and I just think that once I get fitter, I can be more consistent in my performances. It’s that sort of thing to help other players out too, so I think I’ve been alright but without being over the top I do think I can be a lot more consistent.” 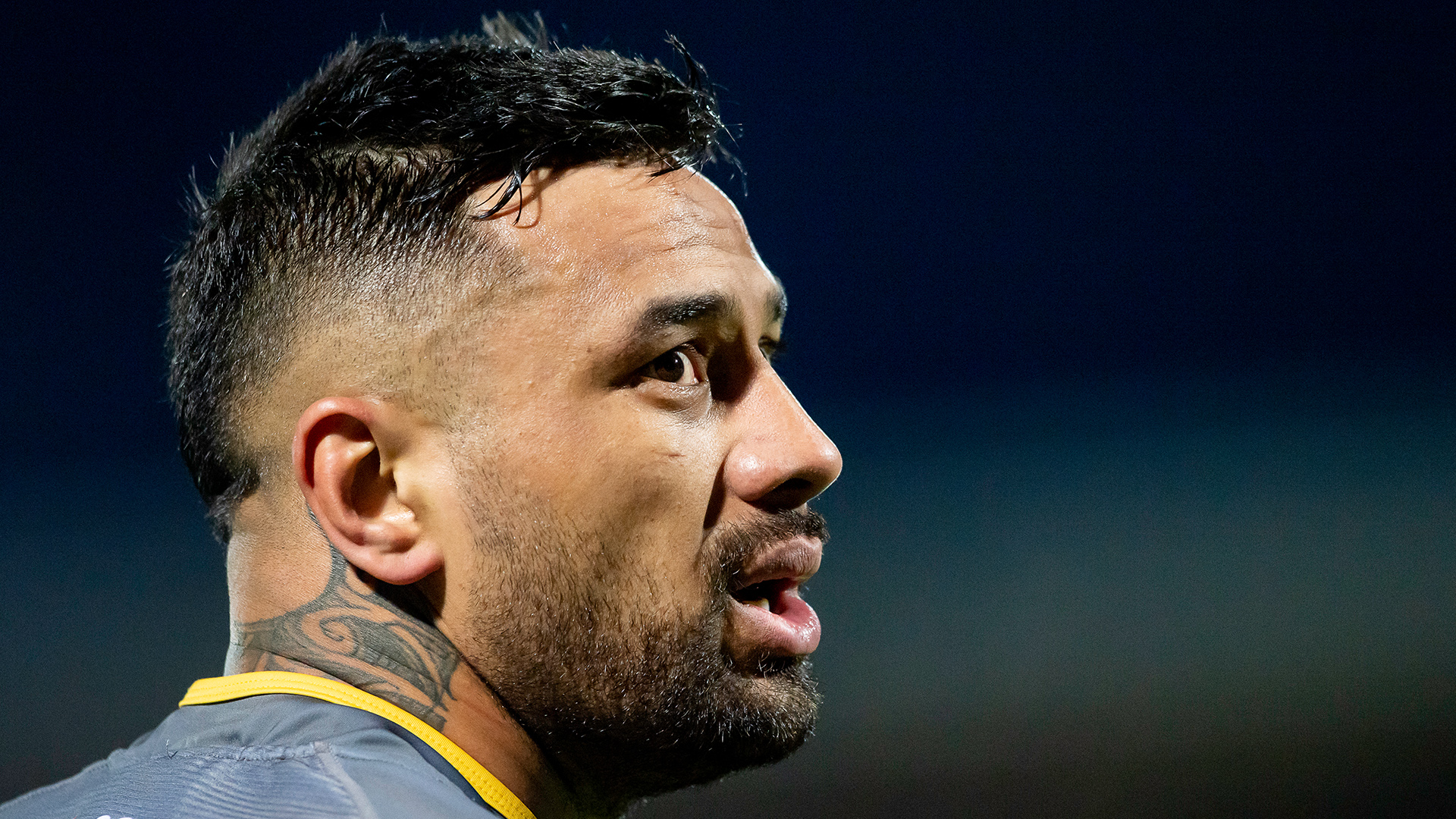 The recruitment window opened on May 1st meaning players who are off contract at the end of the season can negotiate their futures with clubs. Now, Tigers fans have made their voices known on the club’s social media channels – they want Kenny to stay at Wheldon Road – and that is Edwards’ primary option, as he details.

“I love it here, I love the club, I love the coaching staff here, I love the players, and my first option has always been to stay longer with Cas. I’ve made that clear from the start that that was my number one option, I would have wanted it done by now, but I’ll let the course play out and focus on my footy.”

It remains to be seen if a deal has been completed between the club and Kenny, but that was not the backrower’s original plan. This season was going to be it for him, and he was considering going back home, but Castleford has drawn a further desire to continue playing.

“For me personally, I think I have two or three more years in me, it’s been tough this last year and around New Year’s I made the decision that ‘I’m going home at the end of this year’, and I made the decision with my family that this would probably be it.

“Since then, I’ve come here and been with Radders and Lasty (Andy Last), it has sort of changed my mind. I went home and told my missus that we might be sticking around. She didn’t speak to me… she hasn’t spoke to me since!

“I think I could stick around for another two or three years; the body is feeling fresh but apart from that my mind is fresh. I was telling the coaching staff after our second game in four days, Lasty asked me how my body was doing, and I told him ‘Mate my body is a bit sore but my mind I fresh and ready to go.’ I think that’s the main thing, as long as my body’s doing well and that my mind is ready too then it can tell my body what to do!