Ergo extend their support of the Tigers

Official kit partners of Castleford Tigers, Ergo Real Estate, have extended their support of our club with sponsorship of ALL our Tigers and Tigers Foundation squads. 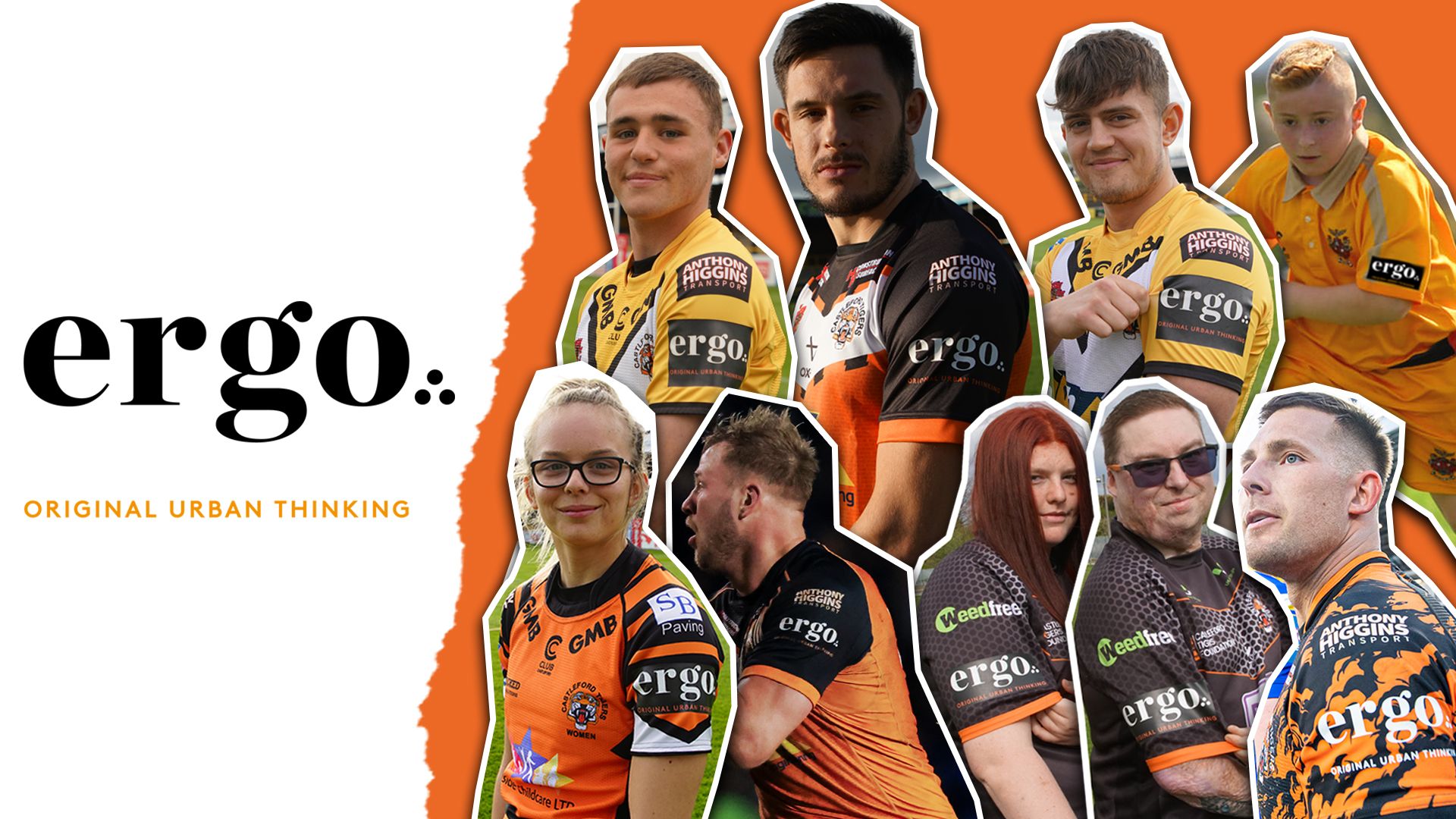 Official kit partners of Castleford Tigers, Ergo Real Estate, have extended their support of our club with sponsorship of ALL our Tigers and Tigers Foundation squads.

Since joining the Fords’ commercial family in 2020, their partnership has continued to go from strength to strength. It saw Ergo Real Estate feature on the lower sleeve of Castleford’s playing kits in 2022, and then both the playing and replica kits in 2023. Furthermore, supporters will have seen their branding pitch side at The Mend-A-Hose Jungle on game days.

Along with their sponsorship of our First Team, the London-based company will now sponsor England international fullback Niall Evalds, as well as kit sponsorship of our Women, Girls, Reserves & Academy Under 18’s, Scholarship Under 16’s and Under 15’s, PDRL and LDRL teams. 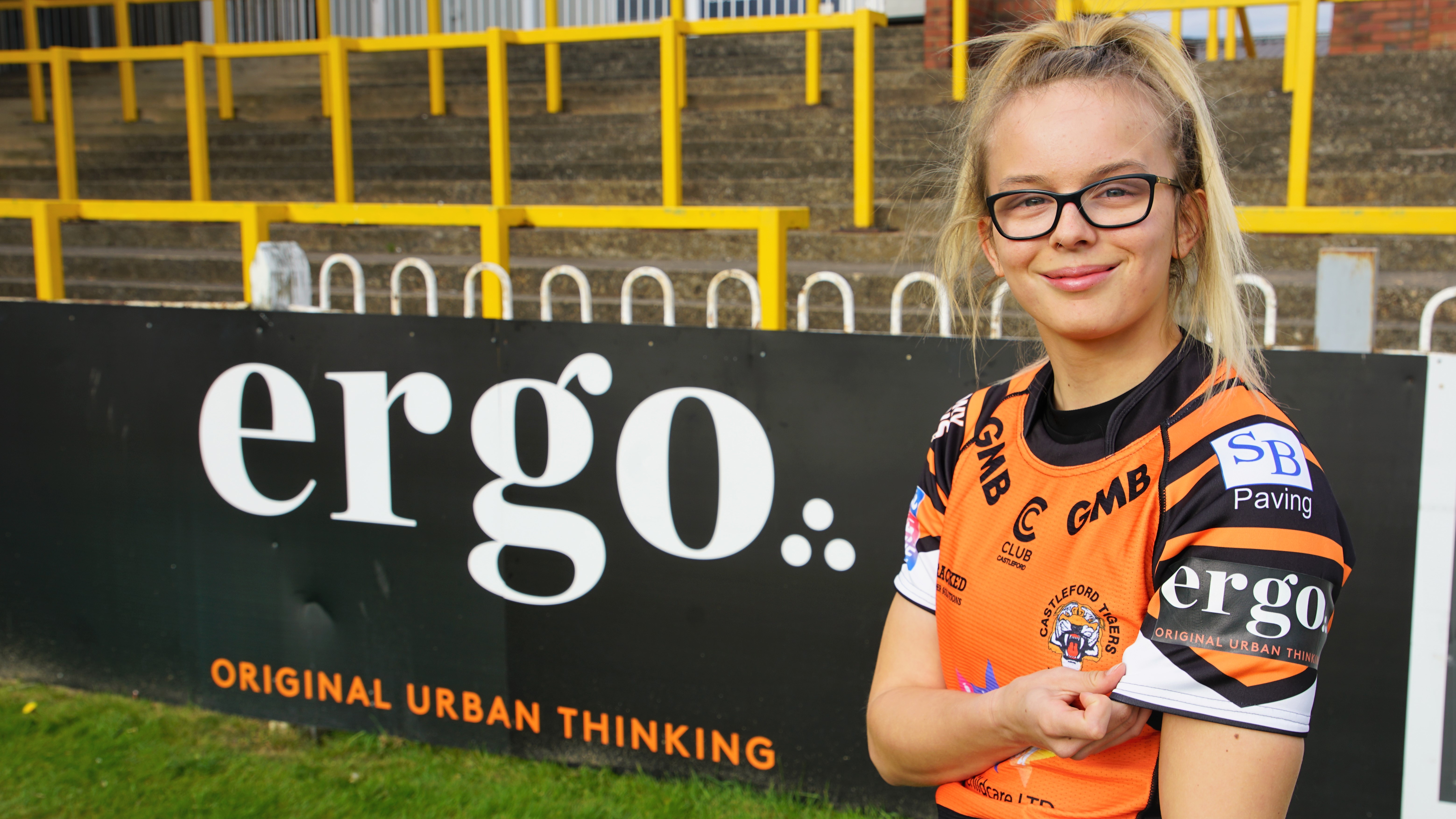 The real estate company offers creative solutions for investments, development, and management of commercial property assets. Martin Jepson, Founder of Ergo Real Estate, is a Castleford native who now works in the capital, and he has been thrilled by the partnership with the Tigers and the pride that the club and its players take in being a key part of the local community. This spirit shown by the club has led to his company’s expansion of support to all our teams at Castleford.

With Ergo’s sponsorship, Castleford Tigers Foundation will benefit greatly to deliver its outstanding support to our local community and help change lives via a range of sporting, educational, health, and welfare programmes. It will also help our Foundation youth teams to develop young stars into Castleford First Team players such as Jason Qareqare, Nathan Carter, and Cain Robb. Alongside this, their support will assist our LDRL and PDRL squads to grow in the sport and create future England players such as Nick Kennedy and Kenan Wilkes who are both in line for the Rugby League World Cup at the end of the year. 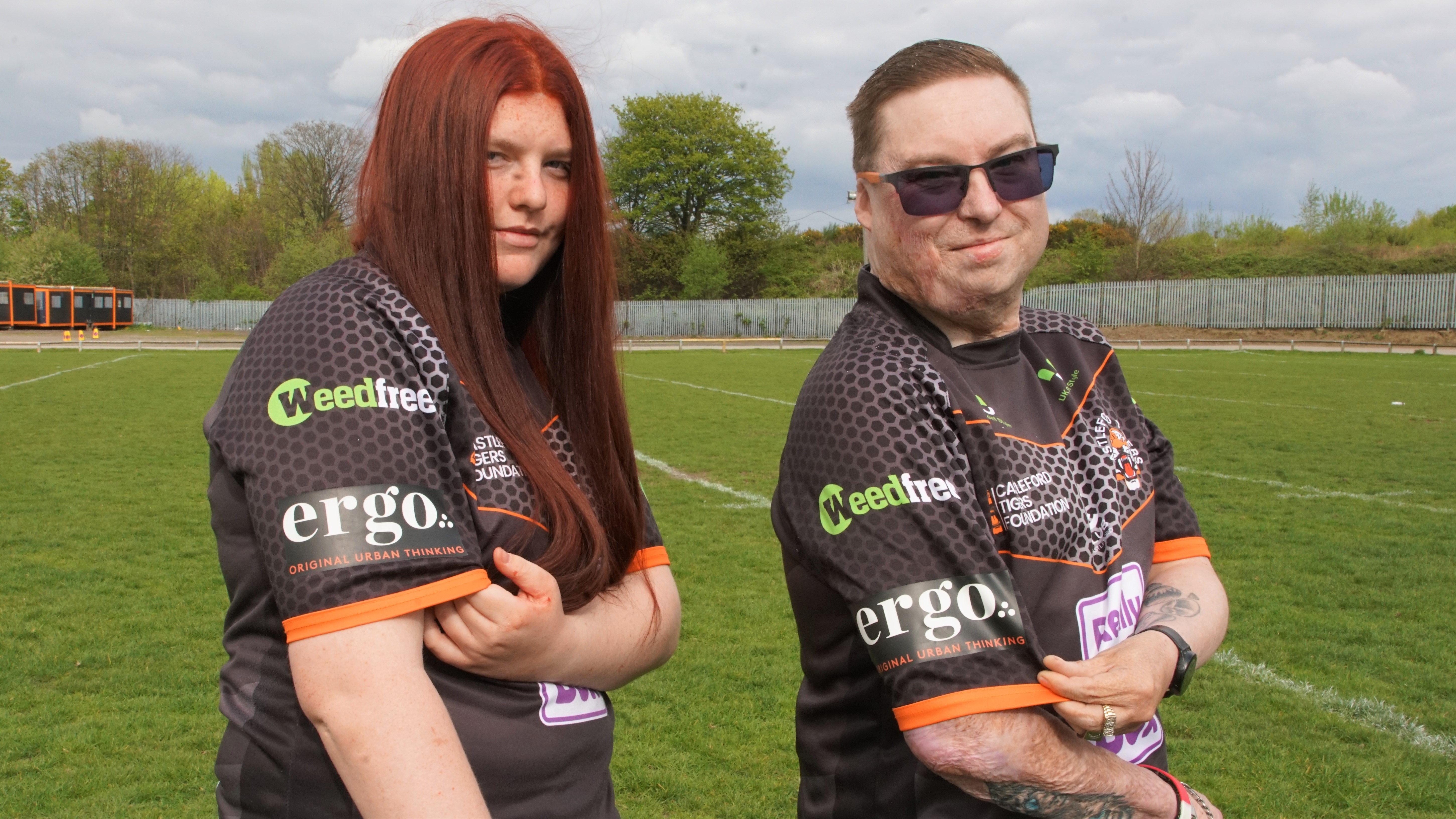 “We have been delighted with our partnership and it seemed a natural progression that we should extend the sponsorship across the whole Castleford Tigers family, supporting the superb work of the foundation.”

Simon Fox, Community Director of the Tigers Foundation shared his delight about Ergo’s support and discussed how it will benefit the Foundation.

“As a club, we are hugely invested in sustaining and expanding our playing squads at all levels. Ergo’s extended sponsorship of all Foundation team layers will allow us to grow what we have and ultimately get more boots on grass, more often.

“It’s a real source of pride for us to be supported by an established business from the City of London and demonstrates the rapid strides we have made as a club across the Community.” 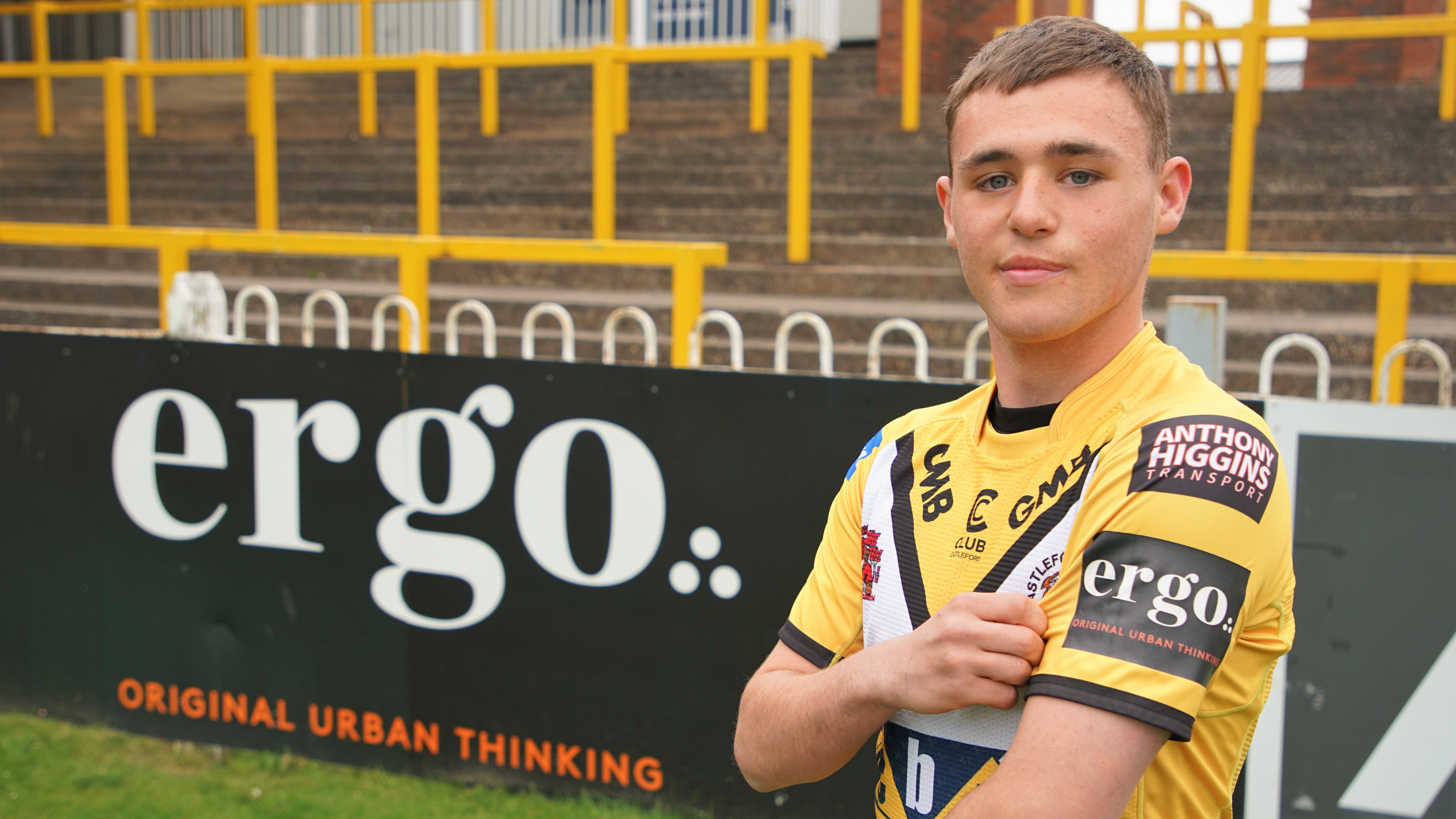 Head of Commercial Partnerships Craig Jeffels shared his joy too about the news that Ergo will be backing all our Tiger teams.

“We are delighted that Ergo Real Estate will be present across all teams’ playing shirts at Castleford Tigers in 2022. The London-based Commercial property business will appear on the lower sleeve for the next two seasons, supporting both the club and our charitable arm Castleford Tigers Foundation.

“Martin’s support has been incredible since the company joined us as partners back in 2020, and I personally would like to thank him wholeheartedly for that support. Our partnership is growing year on year, and we are building an excellent relationship with everyone at Ergo along the way.” 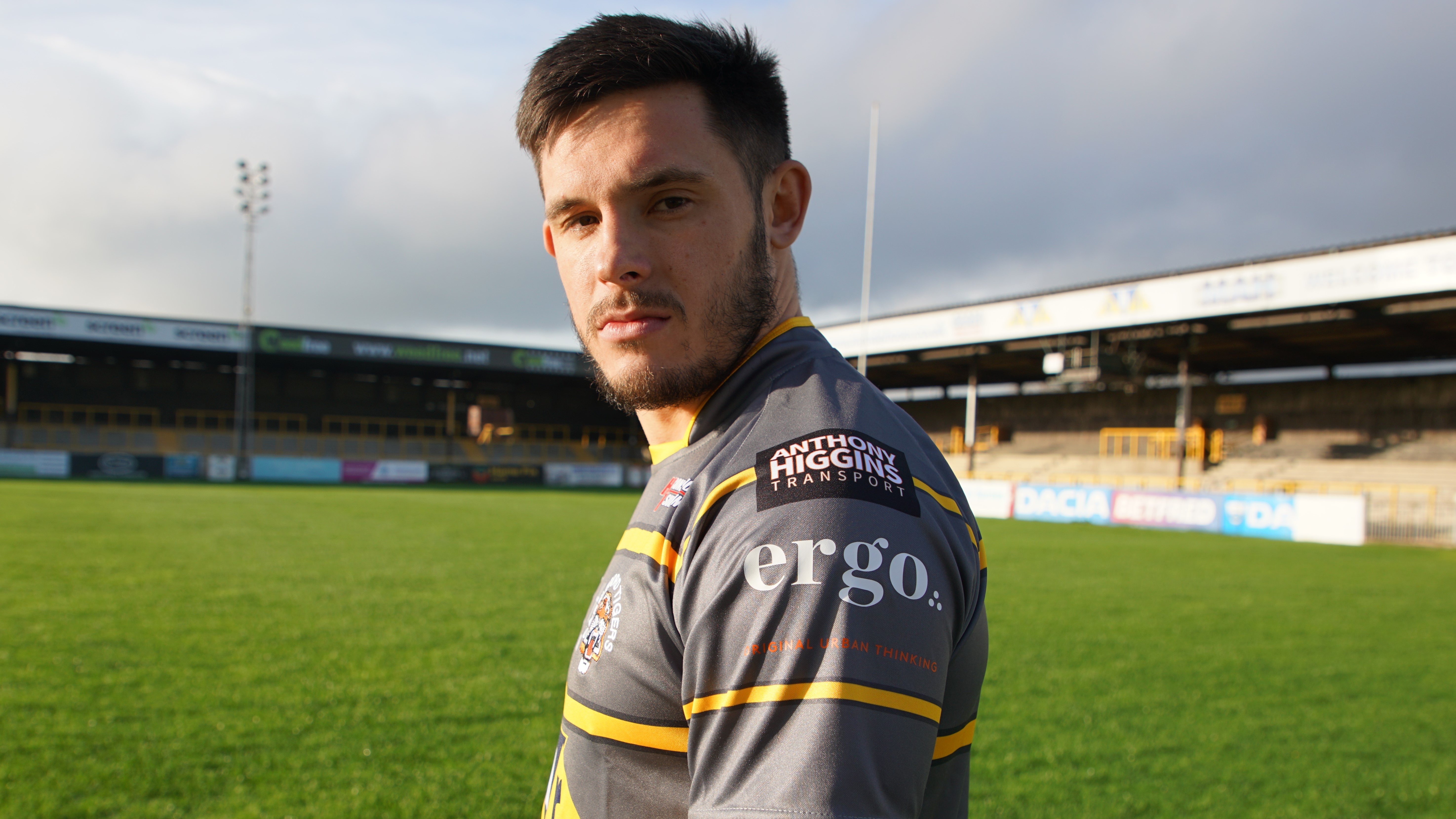