Our Supporters Club has been backing the Fords for almost two decades, and in 2022 they are closing in on almost £100k raised for Castleford Tigers! 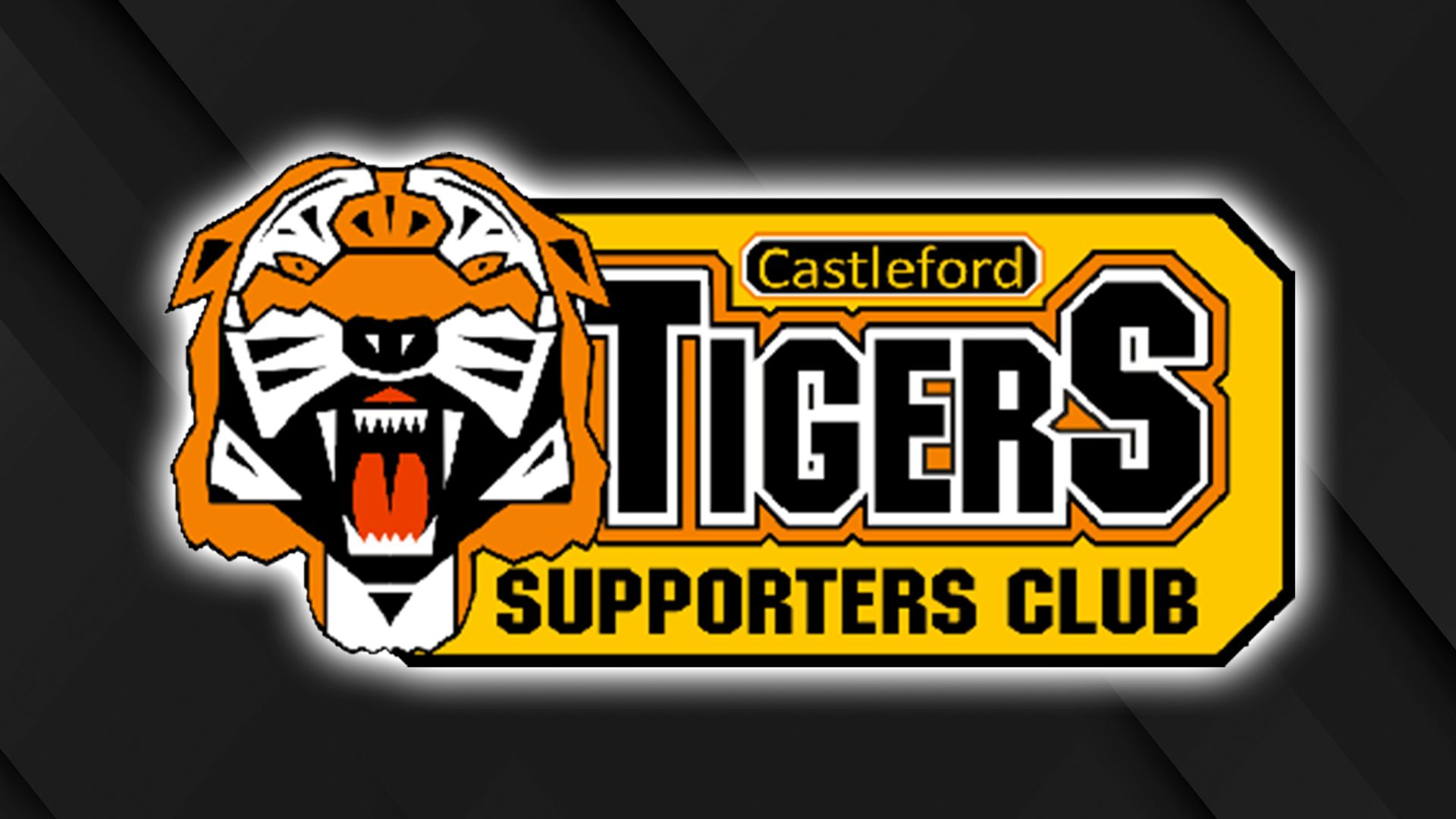 Our Supporters Club has been backing the Fords for almost two decades, and in 2022 they are closing in on almost £100k raised for Castleford Tigers!

The CTSC raise their funds in a number of ways, but one of their key methods has been their yearly membership which provide supporters discounted entry to their exclusive events which are open to all supporters.

Donations do not just go to the First Team, in recent years the Supporters Club has been kind enough to help fund a pre-season camp for the Women's team, extra tackle shields for our LDRL and PDRL squads, and a new laptop for one of our coaching team. Those are only three examples of their hard work going towards various areas at the club!

Memberships for 2022 are getting started so please do keep an eye on how you can join either in-person at one of the CTSC’s events, or online with details to be finalised very soon!

RADFORD ON THE IMPORTANCE OF THE CTSC

Every supporter of the club is special, the fanbase is so loyal, and there are also fans involved with the Supporters Club who go above and beyond to not only help raise funds but create a welcoming space for fans both online and in-person too.

I met with the committee of the CTSC just before pre-season started and just chatting to them you can just sense how much Castleford Tigers means to them, how much they enjoy organizing their events, coming to matches, and raising funds that can go towards helping various departments at Castleford.

Case in point, our analyst thanks to the CTSC now has a new laptop, and so indirectly the donations raised have contributed to ensuring our players are developing when he’s clipping up video for players to get better from sessions this pre-season. To be able to say our Supporters Club has directly assisted us as a coaching staff with that is another demonstration of the bond Cas has with its fans.

Membership to the CTSC is a great way to meet more Cas fans, get involved in club events, and raise some funds along the way.

I’d like to wish everyone involved with the Castleford Tigers Supporters Club the very best in 2022 and look forward to seeing you down at the ground.

Listed below is a provisional calendar of Supporters Club events, with more expected and confirmed in due course.

HOW TO JOIN THE CTSC

For just £10 you can become a member of Castleford Tigers Supporters Club, that money will go towards the CTSC raising £100k for our Club!

Online – details to be confirmed very soon, the Tigers will publicize these details when available